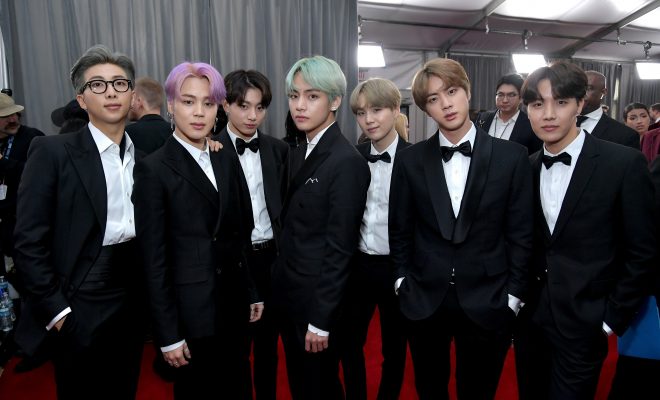 BTS Confirms Attendance To The Fact Music Awards In Incheon

BTS will head to Incheon for another music awards ceremony appearance!

BTS confirmed on March 21 that it will attend the upcoming The Fact Music Awards ceremony.

RM, Jin, Suga, J-Hope, Jimin, V, and Jungkook will head to the Namdong Gymnasium in Incheon on April 24 for the awarding ceremony of the newly-launched The Fact Music Awards.

Read: BTS Wins Big With “Love Yourself” Tour At The Edaily Culture Awards 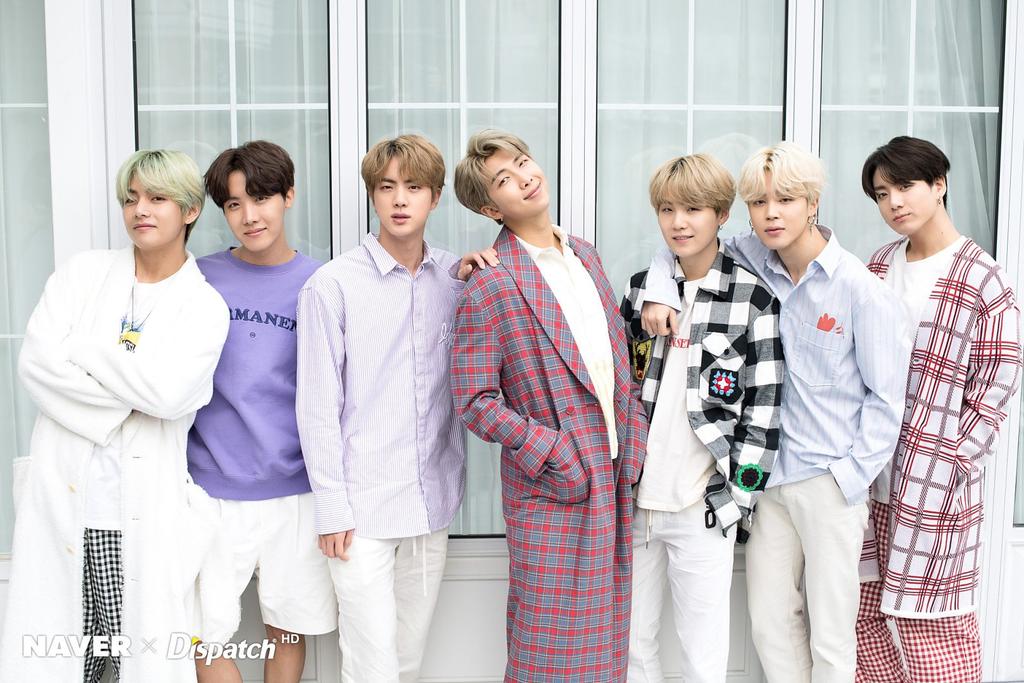 The awards ceremony is hosted and handled by Fan N Star, which had initiated the yearly voting awards online in the past. This year, they are making The Fact Music Awards as an offline version of their year-end online awards event in hopes of highlighting meaningful interaction between the artists and their fans.

The awards ceremony banks on their tagline which promises to provide an event for “artists to shine, fans to enjoy”.

So far, power girl groups Red Velvet, TWICE, and MAMAMOO are the other artists who have confirmed their attendance to the ceremony. Reports had only noted the groups’ attendances, but there are no mentions of them taking the stage for a performance.