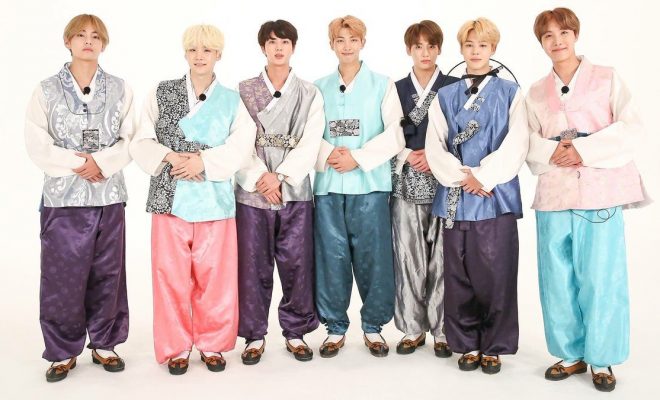 Who else wouldn’t want to welcome Lunar New Year with prosperous stars like BTS, right?

This upcoming Lunar New Year, Koreans voted BTS as the top musician whom they wish to celebrate the special event with! 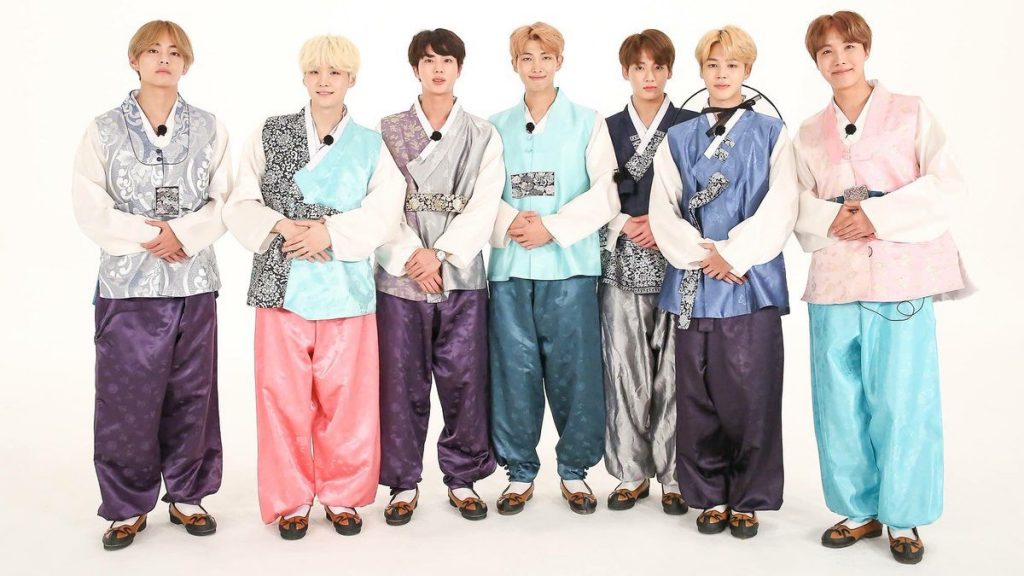 According to the Koreans who answered the survey, they wish to invite BTS the most out of all Korean singers to their homes in order to share a bowl of rice cake soup for this upcoming Lunar New Year.

In Korean tradition, rice cake soup is a staple food which never goes missing on the dining tables during Lunar New Year mornings. This year, Lunar New Year, which is widely celebrated in the country and known as Seollal, falls on February 5.

Those who answered the survey mentioned selecting BTS for reasons like “they always do their best when they perform on stage” and “they are loved by people all around the world”. They also specifically commented on wanting to see certain members, citing reasons like “I want to serve a bowl of rice cake soup to RM” and “I think it would be cute to see Jimin have a bowl full of rice cake soup”.

The Siren and Gashina singer Sunmi ranked second on the list, followed by fellow female idol Jennie from BLACKPINK.

ASTRO’s Cha Eun Woo also appeared on the list as he tied with Jennie, and those who chose to give him a spot mentioned his amazingly good looks which make them want to “take him home” as their reason.

Have you wished BTS a happy and prosperous Lunar New Year yet? Let us know by leaving a comment below, giving us a holler on Facebook, or tweeting us at @hellokpop!