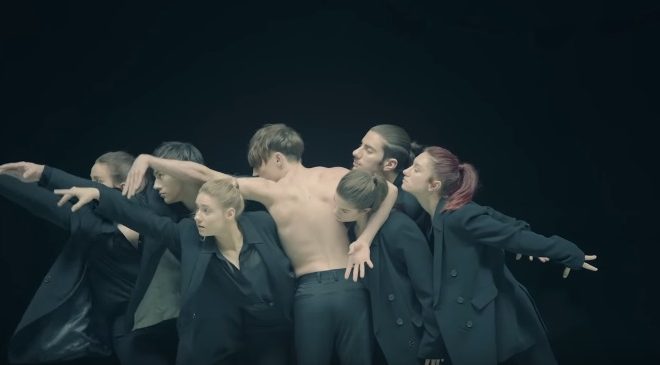 A beautiful masterpiece – BTS’ “Black Swan” is totally out of this world.

An artistry unlike any other, BTS’ latest release is goosebump-worthy. The boys just unveiled the pre-release track “Black Swan” from their upcoming album Map Of The Soul: 7 on January 17 at 6 pm KST. They also released an art film which features dancers from MN Dance Company.

Upon the release of the single, multiple hashtags related to the track trended worldwide on Twitter.

Co-written and co-composed by group’s leader RM, the song expresses the anguish and hurt felt from being drifting away from one’s passion. Blending classical music and modern pop, BTS has created something that is completely different from their previous works.

The strong lyrics and the raw emotions from the song hits differently when it says, “The heart no longer races when hearing the music play/ Seems like time has stopped/ That would be my first death/ I’ve been always afraid of” and “If this can no longer resonate/ No longer make my heart vibrate/ Then like this may be how I die my first death/ But what if the moment is right now.” 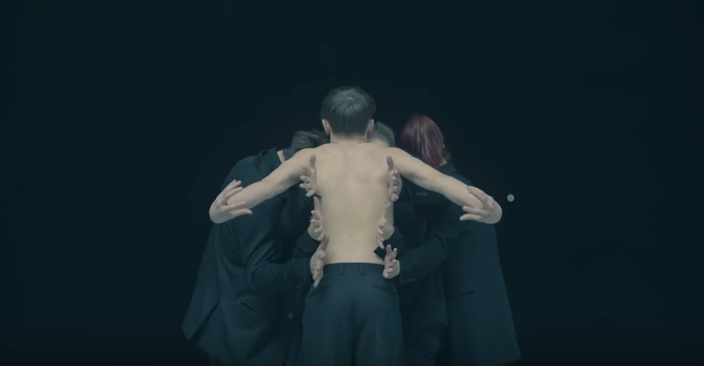 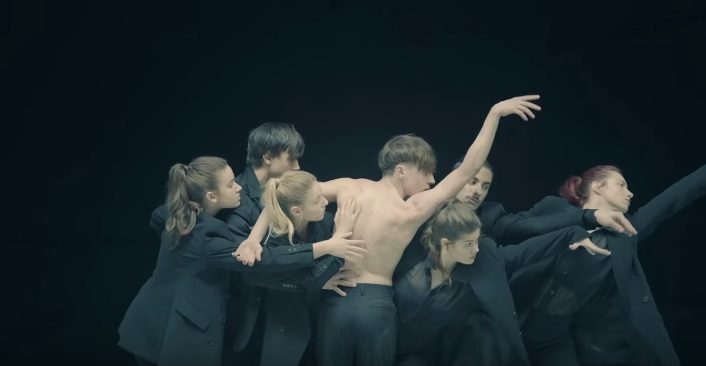 BTS has never shied away in narrating stories of their personal through music. “Black Swan” takes the audience on an emotional journey. It depicts the distress that comes with the burden of one’s passion and the struggle to overcome it. But once the struggle is over, it is the best feeling.

For the art film, BTS collaborated with MN Dance Company and the video released features their dancers and choreography. The video begins with Martha Graham’s quote, “A dancer dies twice — once when they stop dancing, and this first death is the more painful.” Then it proceeds to show seven dancers in black, beautifully convey the meaning of the lyrics with their swift and delicate movements.