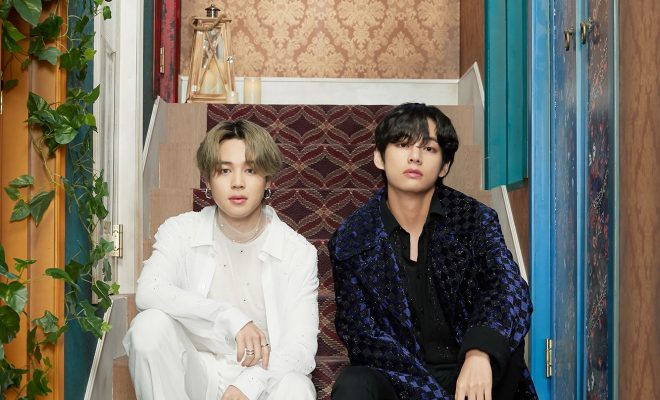 BTS’ favourite “friends” V and Jimin are gearing to cinch their next achievement together!

In 2017, Jin had graduated from the same university. While RM, Suga, and J-Hope enrolled for the same in March this year. This makes 6 out of 7 BTS members to become alumni of the same cyber university graduate school.

Jungkook is currently attending the Department of Broadcasting and Entertainment at Global Cyber University. Members Suga, J-Hope, RM, V, and Jimin also graduated from there. 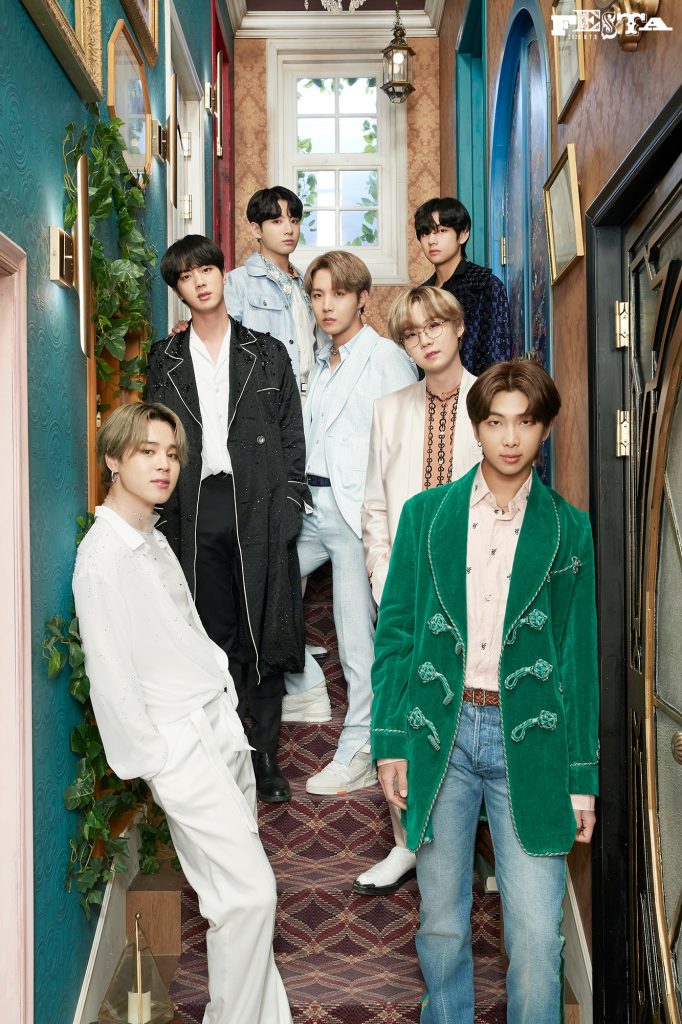 However, many fans are curious of whether the members chose to go to graduate school because of military issues. Under the Military Service Act, if one goes to graduate school, they can apply for postponement until the age of 28.

Having said that due to the partial revision of the Military Service Act of 2018, applicants who are not 28 years of age or older cannot apply for postponement of admission for reasons such as entering a graduate school or promoting ambassadors for the region and period.

Meanwhile, BTS are gearing up for the release of their stellar Japanese album Map Of The Soul: 7 ~ The Journey~ that will be releasing worldwide on July 15. The album consists of 13 tracks in total, including Japanese versions of their previously-released tracks. It also features 4 new tracks titled “Stay Gold,” “INTRO: Calling,” “Your eyes tell,” and “OUTRO: The Journey.”

Hellokpop, as an independent Korean entertainment news website (without influence from any agency or corporation), we need your support! If you have enjoyed our work, consider to support us with a one-time or recurring donation from as low as US$5 to keep our site going! Donate securely below via Stripe, Paypal, Apple Pay or Google Wallet.
FacebookTwitter
SubscribeGoogleWhatsappPinterestDiggRedditStumbleuponVkWeiboPocketTumblrMailMeneameOdnoklassniki
Related Items
← Previous Story BLACKPINK’s “Kill This Love” Music Video Hits 900 Million YouTube Views
Next Story → EXO-SC Surprises Fans With A Buzzing “Telephone” Music Video
COVID-19 ALERT