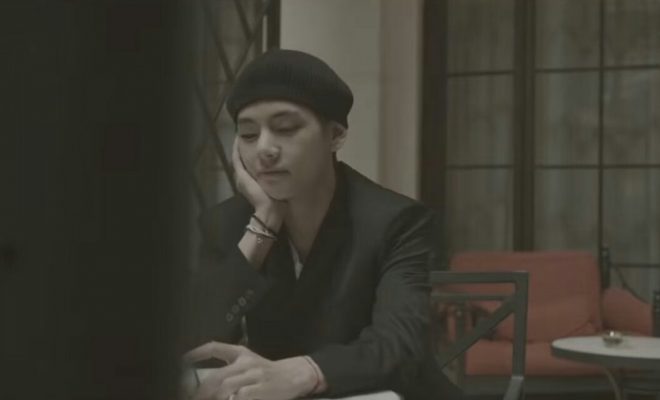 BTS’ V makes bad days mean nothing to ARMYs again as he graces the music scene with another heartwarming song.

After tugging fans’ heartstrings with “Scenery”, BTS’ V serenades fans once again with a beautiful track on August 10 at midnight KST. 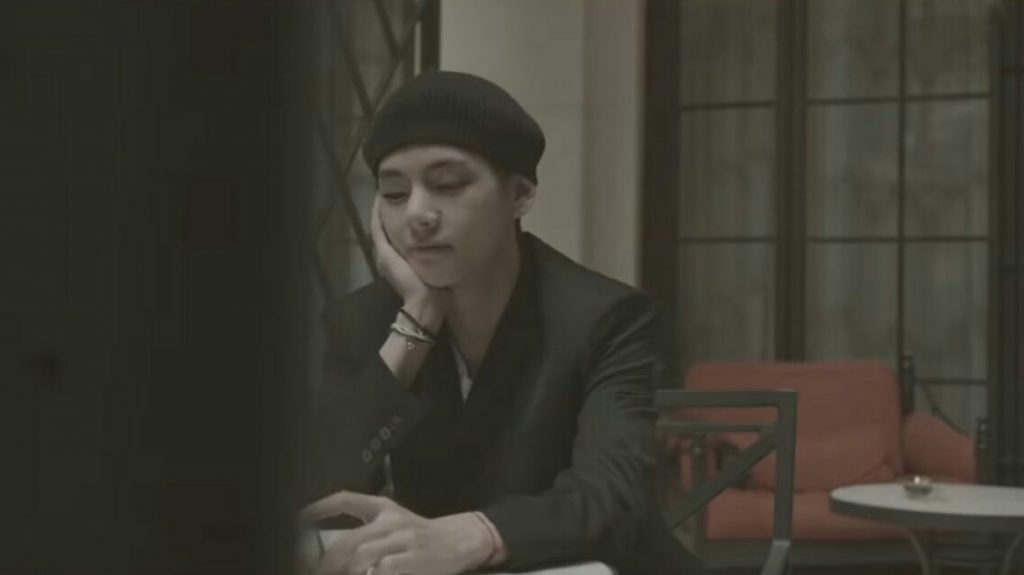 The BTS vocalist recently delivered a surprise treat to many ARMYs – especially international fans – by sending out a new song he wrote, which was fully in English!

Titled “Winter Bear”, the track proves to be a soothing new lullaby to listen to during the summer season. It also counted the participation of Hiss Noise, Adora, and groupmate RM as listed on the production credits.

As usual, V’s rich baritone voice managed to evoke the emotions that the song wished to portray. Definitely, there is something in the way he delivers his songs that captures both fans’ attention and hearts.

Moreover, the song itself is a great fit to his vocal abilities, as he was able to show his natural talent in making fans fall in love by just listening to him sing.

Despite the song fully being in English which isn’t his mother tongue, the vocalist seemed very comfortable as well in delivering his lines. His diction and pronunciation were also very clear and natural-sounding that shows how much he has been shaped by his travels with BTS.

Truly, music can break boundaries set by language, and Taehyung is someone who finds no difficulty in crossing such with it, as proven once again through “Winter Bear”. Adding to its beauty, he also shared that he became inspired to write its lyrics after watching a British movie while on tour.

This special treat is also brought by the fact that it has been 1000 days since the phrase “I purple you” was coined by V, and became extremely significant between the group and its fans.

V further showcased his artistic side by sharing a music video for the song which he shot, starred in, and directed himself. Featuring clips from his journey around the world, he gifted fans with an aesthetic peek into the memories he made during his travels.

Watch the music video for “Winter Bear” by BTS’ V below: