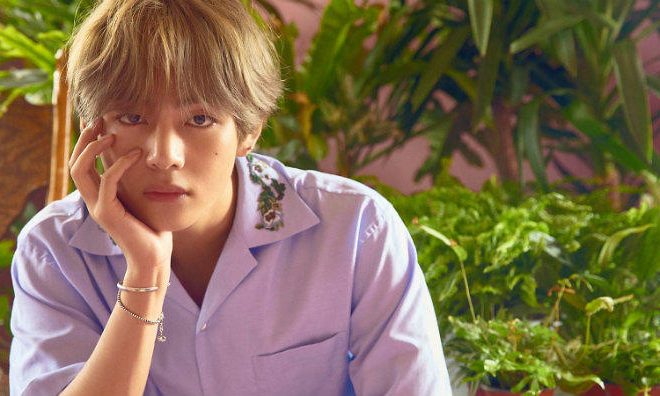 Breaking records, you say? BTS’ V shows everyone how to break not just one, but multiple records with just one song!

BTS’ V is now the official titleholder for a total of four records on SoundCloud with his self-composed masterpiece “Scenery”! 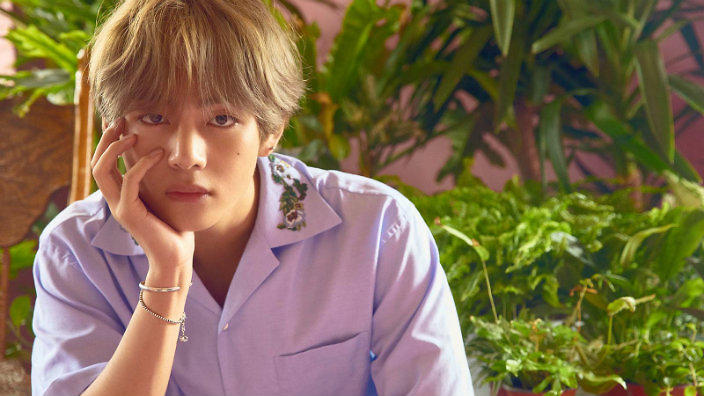 Just four days after its release, “Scenery” has garnered over twenty million streams on the music platform, making it the fastest solo track from any BTS member to reach such a milestone.

The calming and serene song, which proves to be one of the best songs to listen to this chilly weather, also leaves a lot of people entranced, as seen by how it accumulated over 372,000 likes on the site within the 24 hours it was posted. This made V’s more-than-special track the now proud title-holder of the most liked song in SoundCloud for the first 24 hours.

Think these achievements are already a lot? Well, make room for just one more because “Scenery” had also accumulated the most streams in a 24-hour period after listing a total of eleven million streams within one day!

READ: BTS’ V Teases A Snippet Of His Own Song And Makes Everyone Say “Finally!”

The song, whose poetic lyrics and composition were all solely done by the multi-talented BTS vocalist, has also acquired over 460,000 likes and 37 million streams on SoundCloud as of writing.

Listen to “Scenery” by BTS’ V below:

Have you listened to “Scenery” by BTS’ V? Let us know by leaving a comment below, giving us a holler on Facebook, or tweeting us at @hellokpop!

Hellokpop, as an independent Korean entertainment news website (without influence from any agency or corporation), we need your support! If you have enjoyed our work, consider to support us with a one-time or recurring donation from as low as US$5 to keep our site going! Donate securely below via Stripe, Paypal, Apple Pay or Google Wallet.
1.7k
SHARES
FacebookTwitter
SubscribeGoogleWhatsappPinterestDiggRedditStumbleuponVkWeiboPocketTumblrMailMeneameOdnoklassniki
Related ItemsBIGHIT EntertainmentBTSbts vbts v scenery
← Previous Story Hoya Personally Announces Military Enlistment In Two Days By Penning A Letter To Fans
Next Story → ITZY Drops Electrifyingly Vibrant Tracklist For Debut Single Album