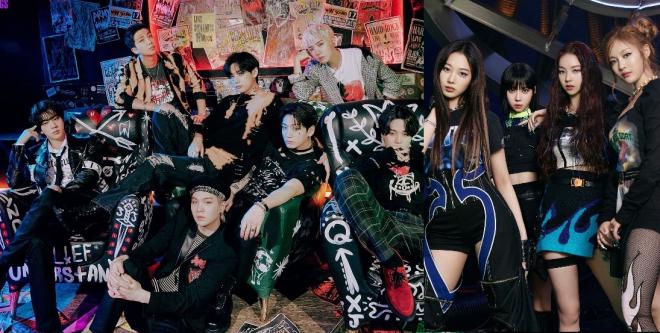 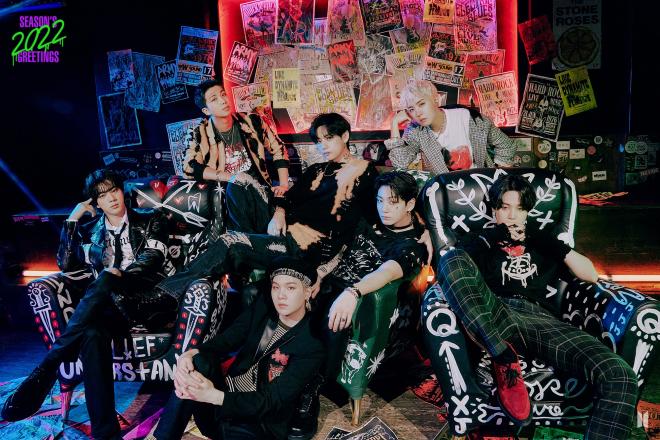 The worldwide phenomenal boy group BTS took home the most trophies for any artist this year after winning all four awards they were nominated for. RM, Jin, Suga, J-Hope, Jimin, V, and Jungkook bagged the Best Group award. They won over Imagine Dragons, Jonas Brothers, Little Mix, Måneskin, and Silk Sonic.

With their beloved ARMY right behind them, the group also earned the Biggest Fans award. Ariana Grande, BLACKPINK, Justin Bieber, Lady Gaga, and Taylor Swift also vied for the recognition. 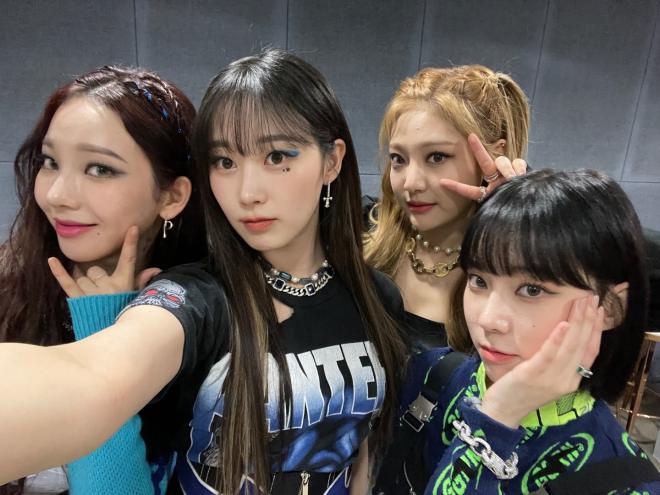