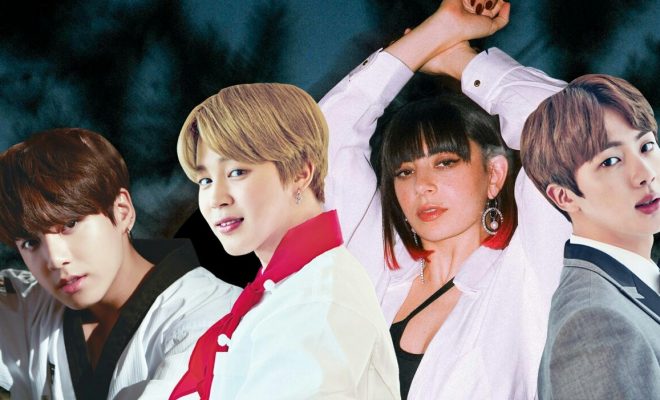 BTS members Jin, Jimin, and Jungkook sparked joy and hope for ARMYs with the first OST for their upcoming mobile game BTS World!

BTS lit up Friday night with the release of the first OST for their mobile game BTS World on June 7 at 6 PM KST! 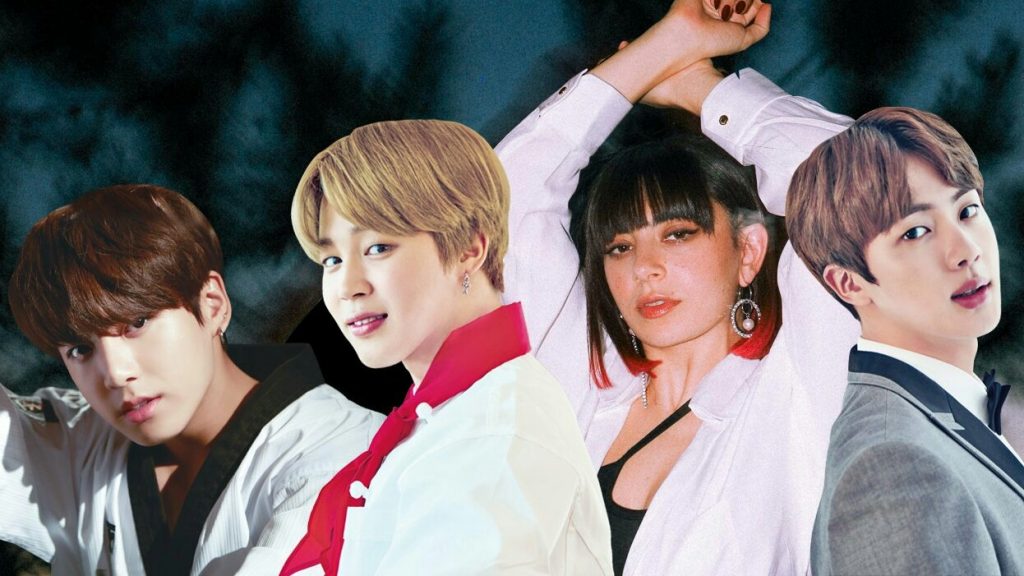 Titled “Dream Glow”, the track introduced the new sub-unit made up by three of the group’s vocalists Jin, Jimin, and Jungkook. Moreover, the song featured singer Charli XCX as well – adding yet another huge international artist to the group’s list of collaborators.

Its lyrics express how one is happiest when they are dreaming – and how dreaming means one hasn’t given up yet. The hopeful message it contains is brightly reflected in lines like “Always feeling something bigger, something real wild/ Keep on shining, make it brighter than a spotlight”, “Sometimes my dreams come true, sometimes they turn to blue, dream glow”, and “I’ll never give up my dream, you’ll glow”.

The beauty and prowess of each member’s vocals were perfectly showcased in the song. Not only that, but the three were able to express the emotions and story that the song aims to tell with their voices. Additionally, with Charli XCX’s distinct voice in the mix – which blended well with the three BTS members, “Dream Glow” gave a very colorful sound.

Notably, Jin’s high notes continued to prove how jaw-dropping they were through “Dream Glow”, where he showcased his ability to hit such off beautifully.

Meanwhile, the next OST for their game collaboration with Netmarble, BTS World, will come from members V and J-Hope and is scheduled to be released on June 14.