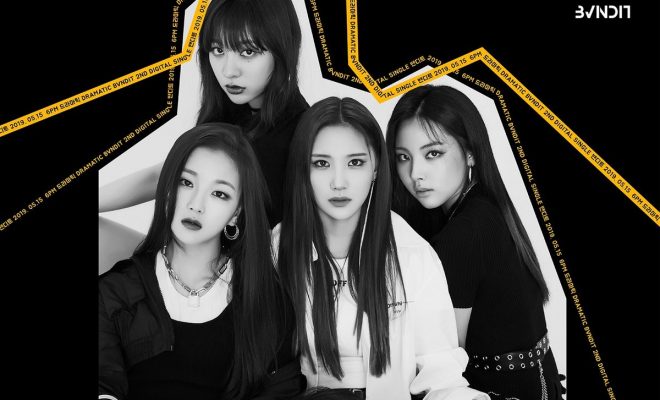 BVNDIT To Get “Dramatic” In Upcoming Digital Single

Ready to hear new music from BVNDIT? This rookie quintet is on its way with a brand new song real soon.

This month, BVNDIT is showcasing another side to their personalities as they gear up for another release. Yiyeon, Songhee, Jungwoo, Simyeong, and Seungeun are working on releasing a digital single— and it is ready to drop real soon. 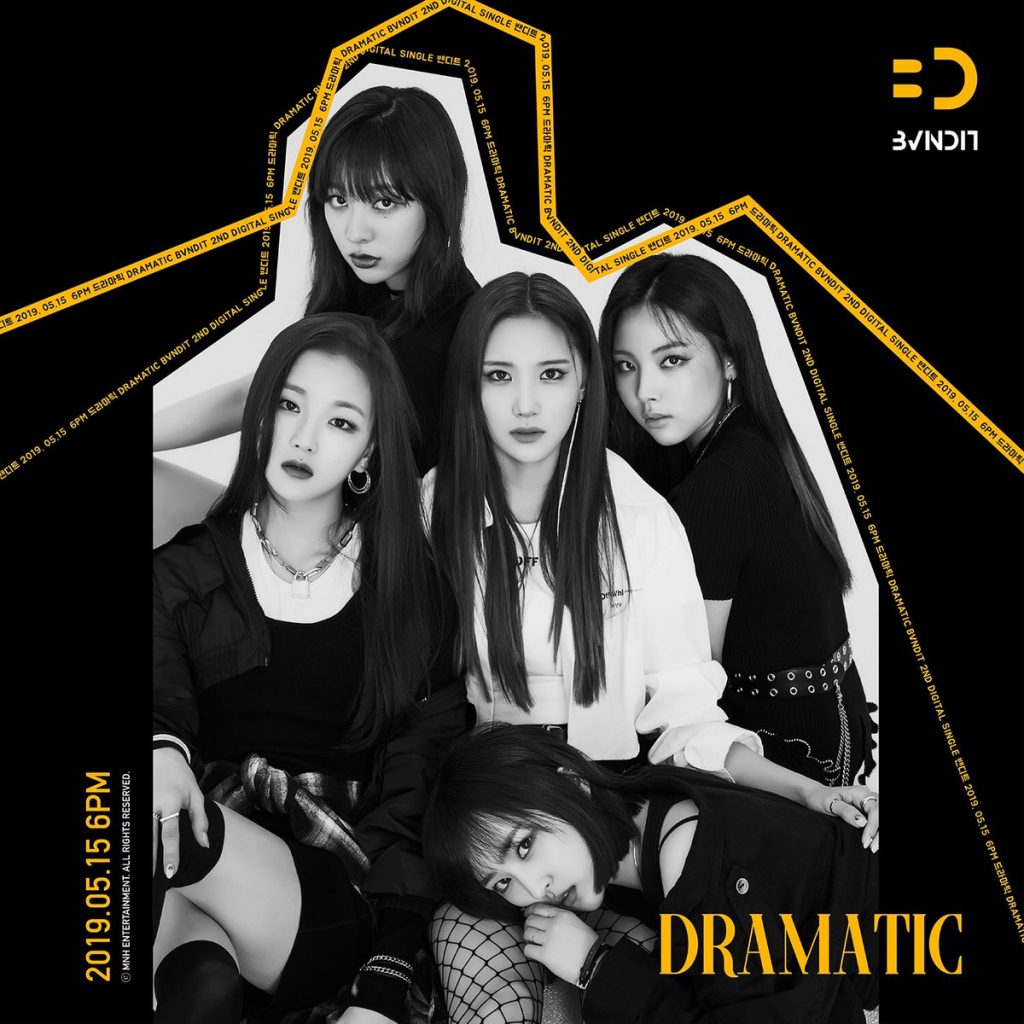 Their digital single, titled “Dramatic”, is slated for release on May 15, 6PM KST. Their plan to release a digital single was teased through social media, when they posted a blurred group photo with the words “coming soon”.

The quintet has unveiled a series of black and white photo teasers of the group and each individual member a few days after. BVNDIT fans were treated with a stunning parade of teaser images on social media on May 10. 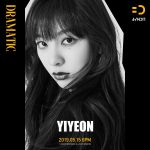 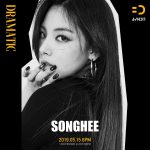 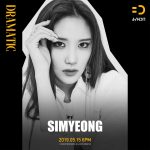 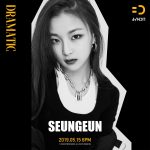 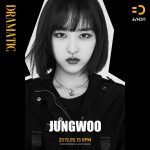 BVNDIT made a magical debut with “Hocus Pocus” last month. This rookie quartet has been generating buzz around the internet thanks to their charming vocals and powerful visuals. They are MNH Entertainment’s first girl group, and second artist after Chungha.

The quartet has also shared the screen with their senior label mate, Chungha. The ladies were featured in jTBC’s Idol Room on their “Please Take Care of My Younger Siblings” special, which aired on May 7.

Hellokpop, as an independent Korean entertainment news website (without influence from any agency or corporation), we need your support! If you have enjoyed our work, consider to support us with a one-time or recurring donation from as low as US$5 to keep our site going! Donate securely below via Stripe, Paypal, Apple Pay or Google Wallet.
FacebookTwitter
SubscribeGoogleWhatsappPinterestDiggRedditStumbleuponVkWeiboPocketTumblrMailMeneameOdnoklassniki
Related ItemsBVNDITdramatic
← Previous Story WINNER Heightens Excitement For “WE” Comeback With A Fresh And Interesting Tracklist
Next Story → Chungha Announces Plans For A Scorching June Comeback