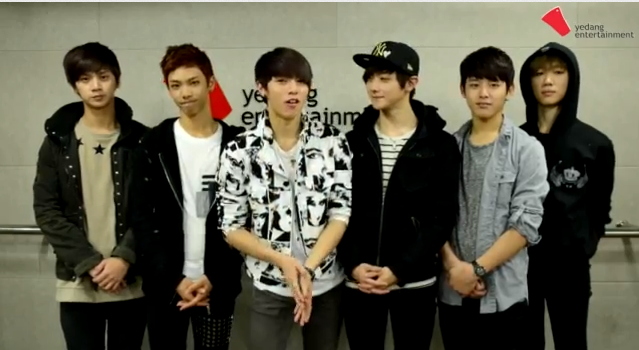 Yedang Entertainment‘s first male idol group, C-Clown, will make its comeback soon with its second mini album. The official comeback date and album title have not been revealed as of yet, but the agency has already unveiled the titles of some of the tracks on the album: Cold, Goodnight and 멀어질까봐( Further Away).

For this upcoming release, the group worked with the hit producer, Rado, once again for the tracks Goodnight and Further Away. BEAST‘s Junhyung has also joined in to produce Cold as well as the members themselves. T.K and Rome participated in writing the lyrics for all three tracks. Hani from EXID can be heard in Cold as she will be doing the narration of that track.

Are you looking forward to C-Clown’s comeback?