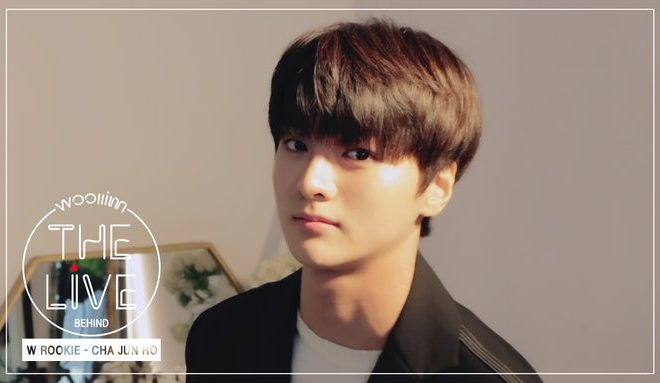 Fans of Cha Jun Ho are up for a treat as he releases a confession song for them. On March 28, Cha Jun Ho released his cover of One More Chance’s “Thinking Of You” through Woollim Entertainment’s The Live channel.

In the video, the former X1 member draws attention with his handsome visuals while the background gives off the feeling of a comfortable atmosphere. The singer starts singing with the soft rhythm and then the accompaniment begins. Proving his nickname of voice genius, he skillfully delivers the song projecting his warm emotions and his clear voice resonates throughout the song. 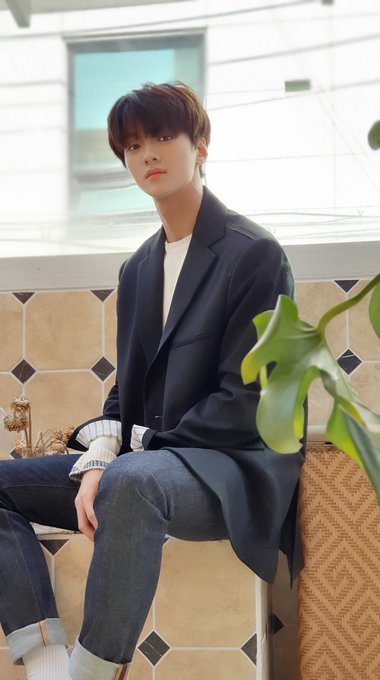 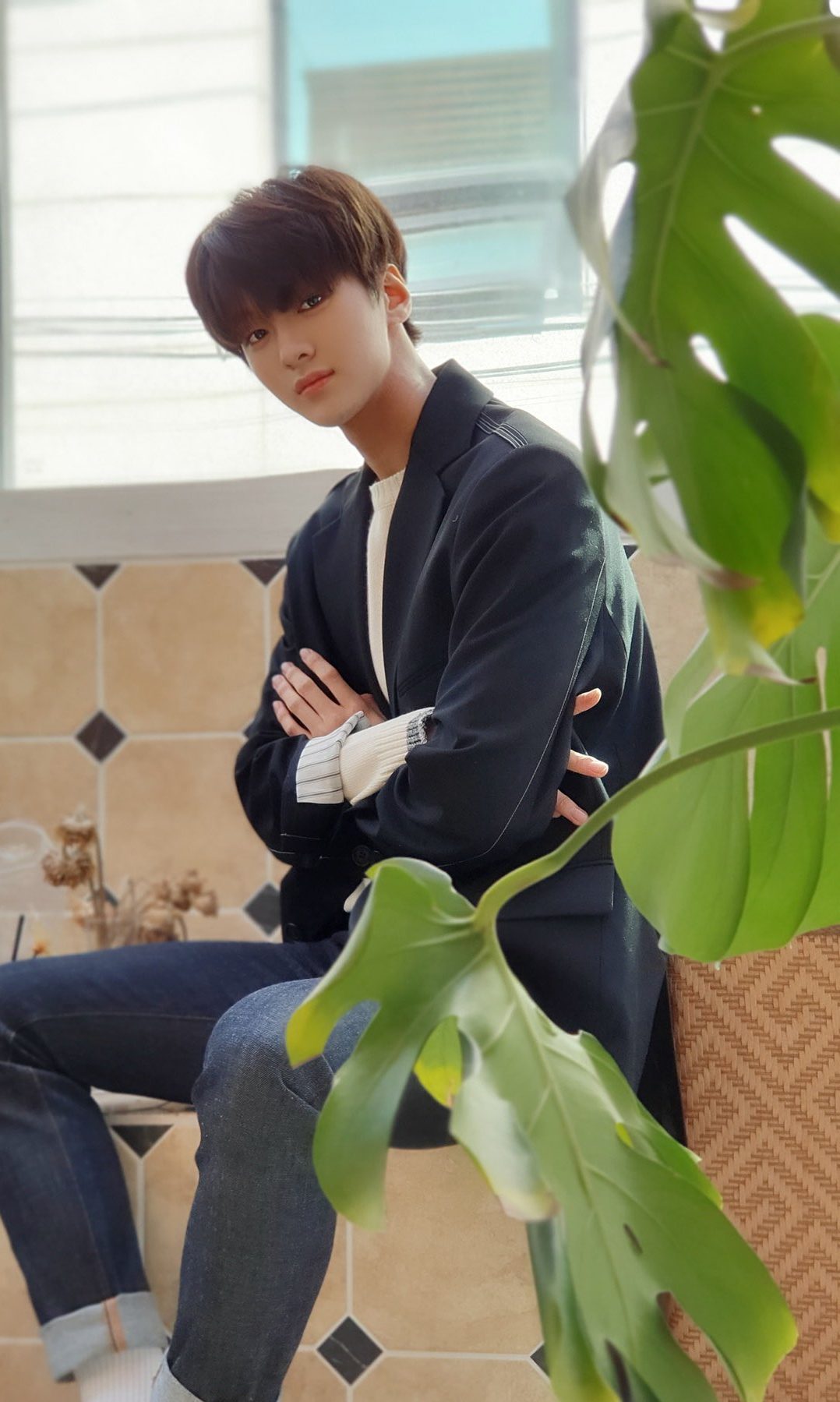 The sensibility of the original music was newly reinterpreted with Jun Ho’s own charm. After its release, the cover had received enthusiastic response from the fans due to the singer’s broad musical talents.

Speaking about the song, Cha Jun Ho said, “Listening to the lyrics of the song, I felt that love is about being comfortable. I wonder if fans who listened to this song would feel the same.”

Woollim The Live has been renewed with a more realistic and live-optimized format than its prequel The Live. Thus, the new version of the show allows the artists to give more special gifts to fans with their artistry.

Meanwhile, Cha Jun Ho is currently devoted in preparations for making his debut along with his fellow trainees of Woollim Rookie. At the same time, he has been releasing various contents so that fans can learn more about his charms while also communicating with him.