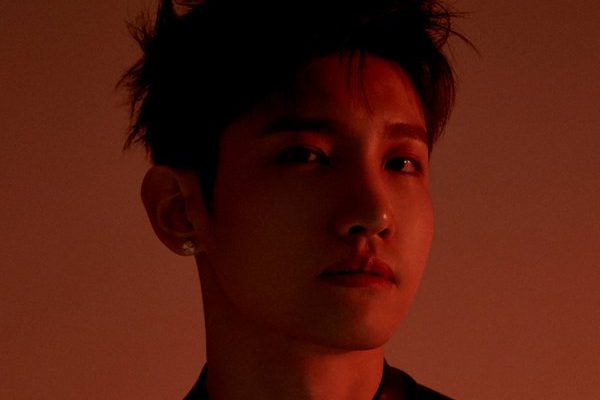 Changmin soothes hearts with his sweet vocals in his first mini-album Chocolate.

TVXQ’s Changmin released his mini-album Chocolate on April 6th at 6:00 p.m. KST. This is the idol’s first album since his debut in 2003 with TVXQ. It displays his vocal talent and how he has grown through the years as a singer and an artist. 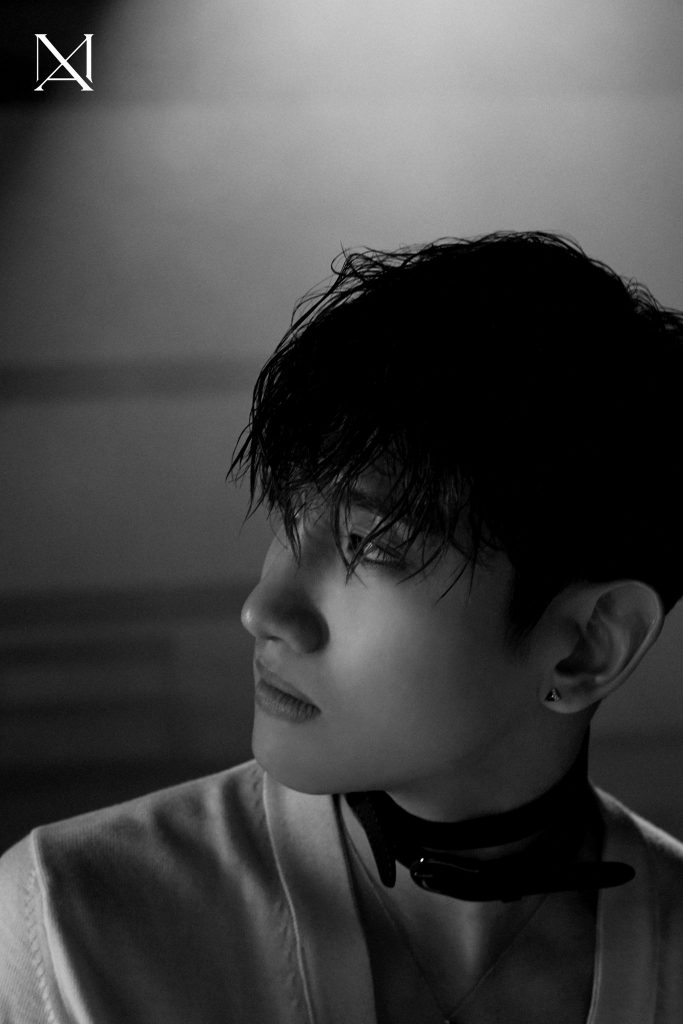 Changmin announced on March 23 about his plans to release a solo album. He also presented a special logo for the occasion which was a combination of three letters, forming the word MAX. This relates to the idol’s stage name – Max Changmin. 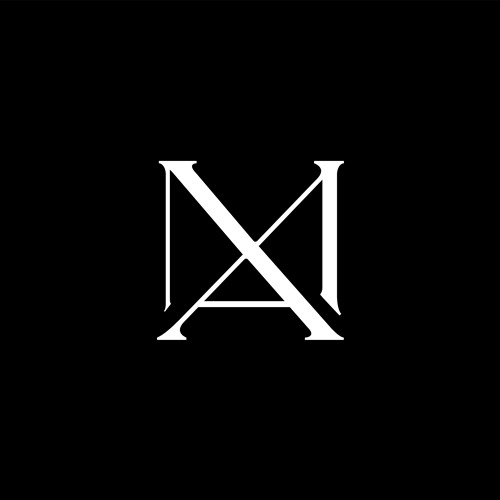 The singer portrays his stunning visuals in teaser photos and mood samplers between March 31 and April 4. The physical album will feature two versions to choose from, each with different set of photos. They were hinted in the concept images the idol’s agency released. The intense use of fire colors go in perfect contrast with the black and white shots, passing onto the powerful looks he gives off to the camera. 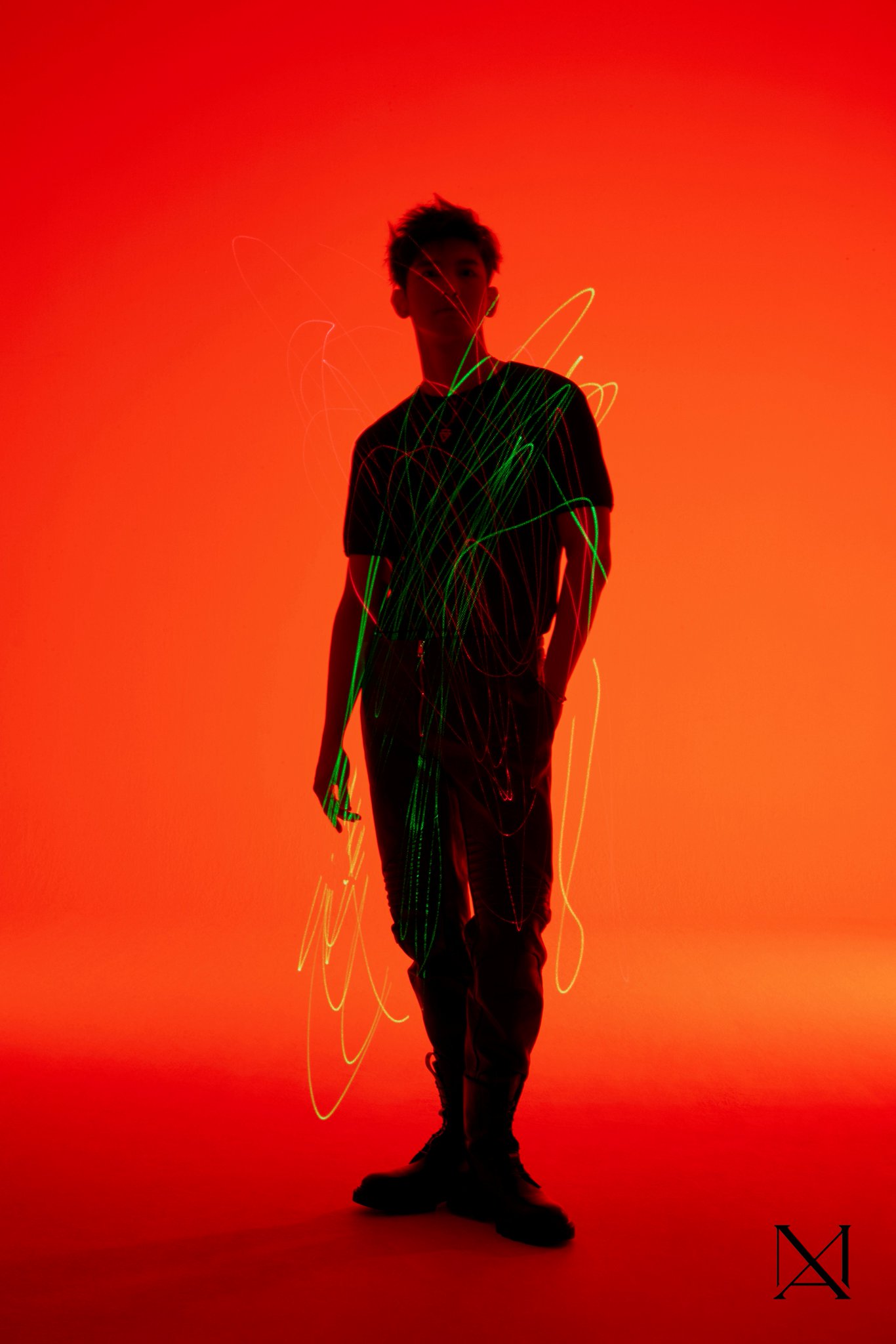 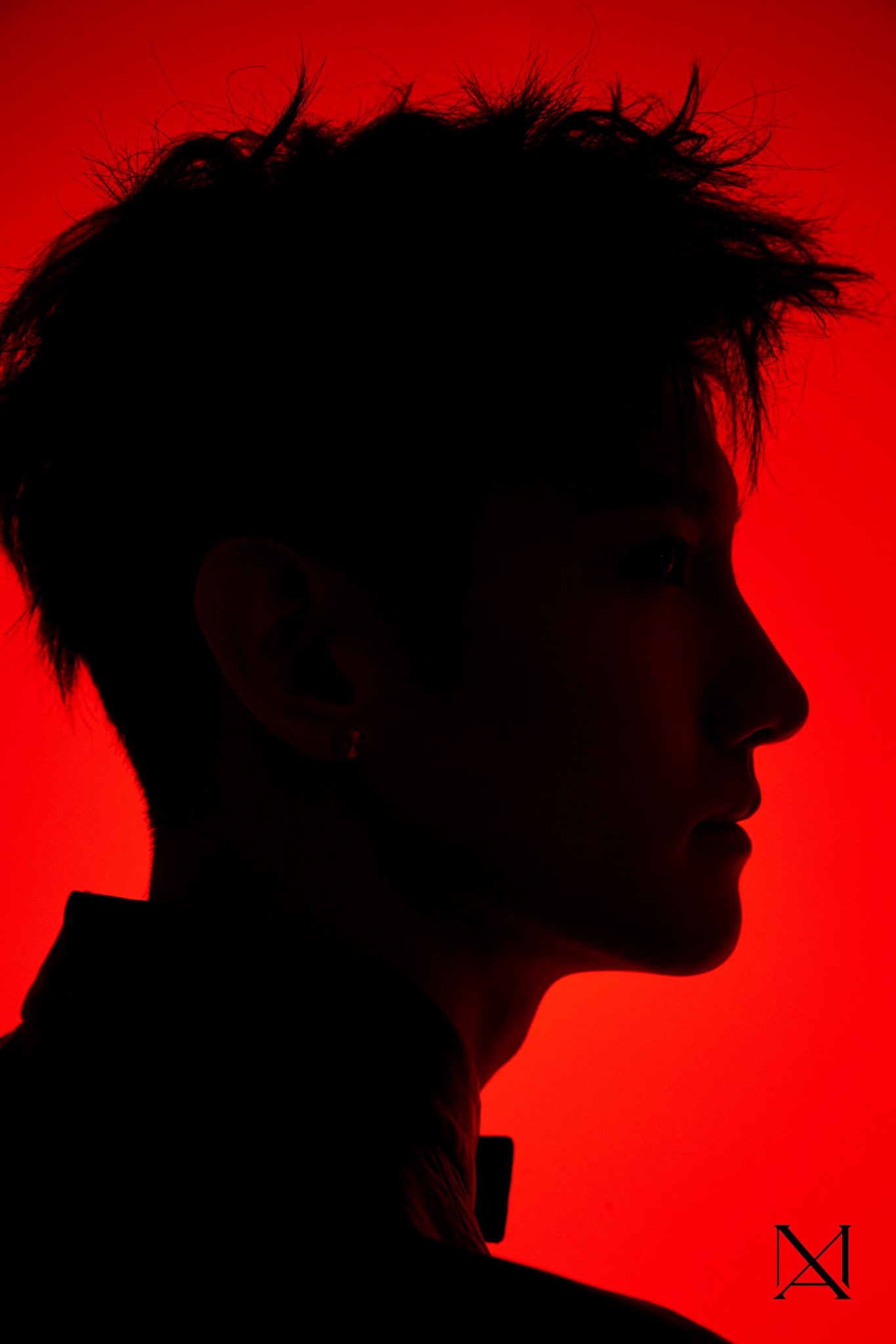 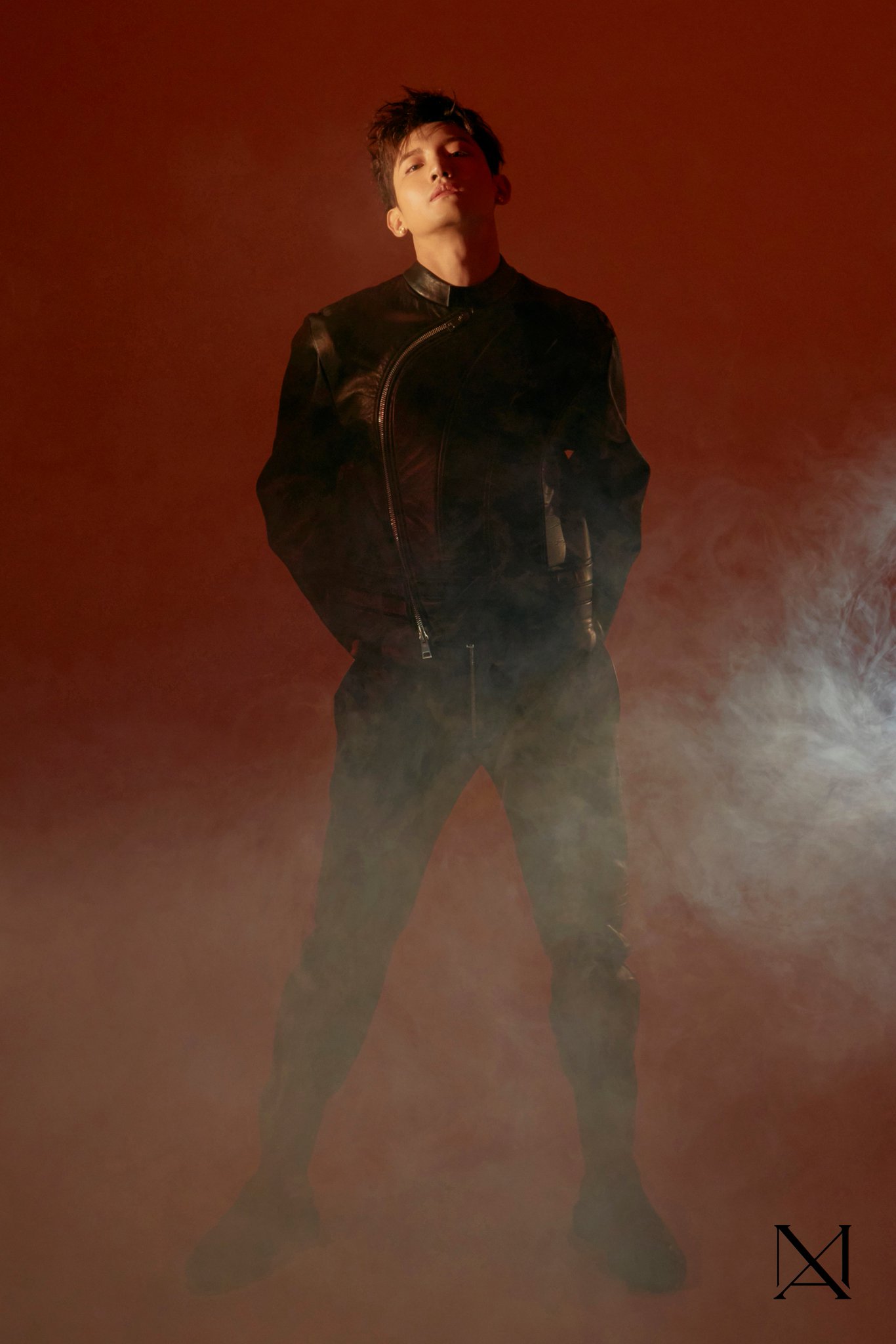 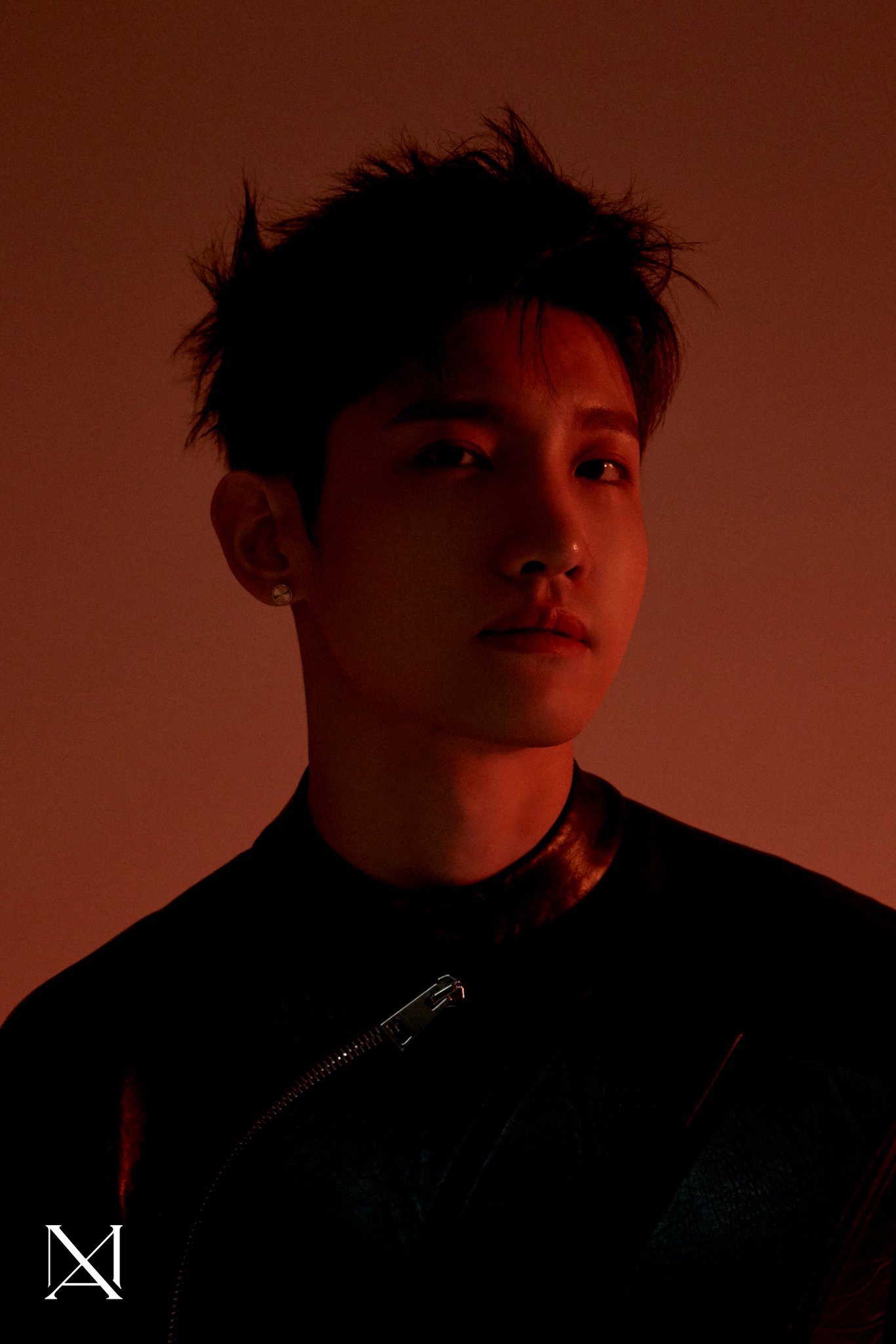 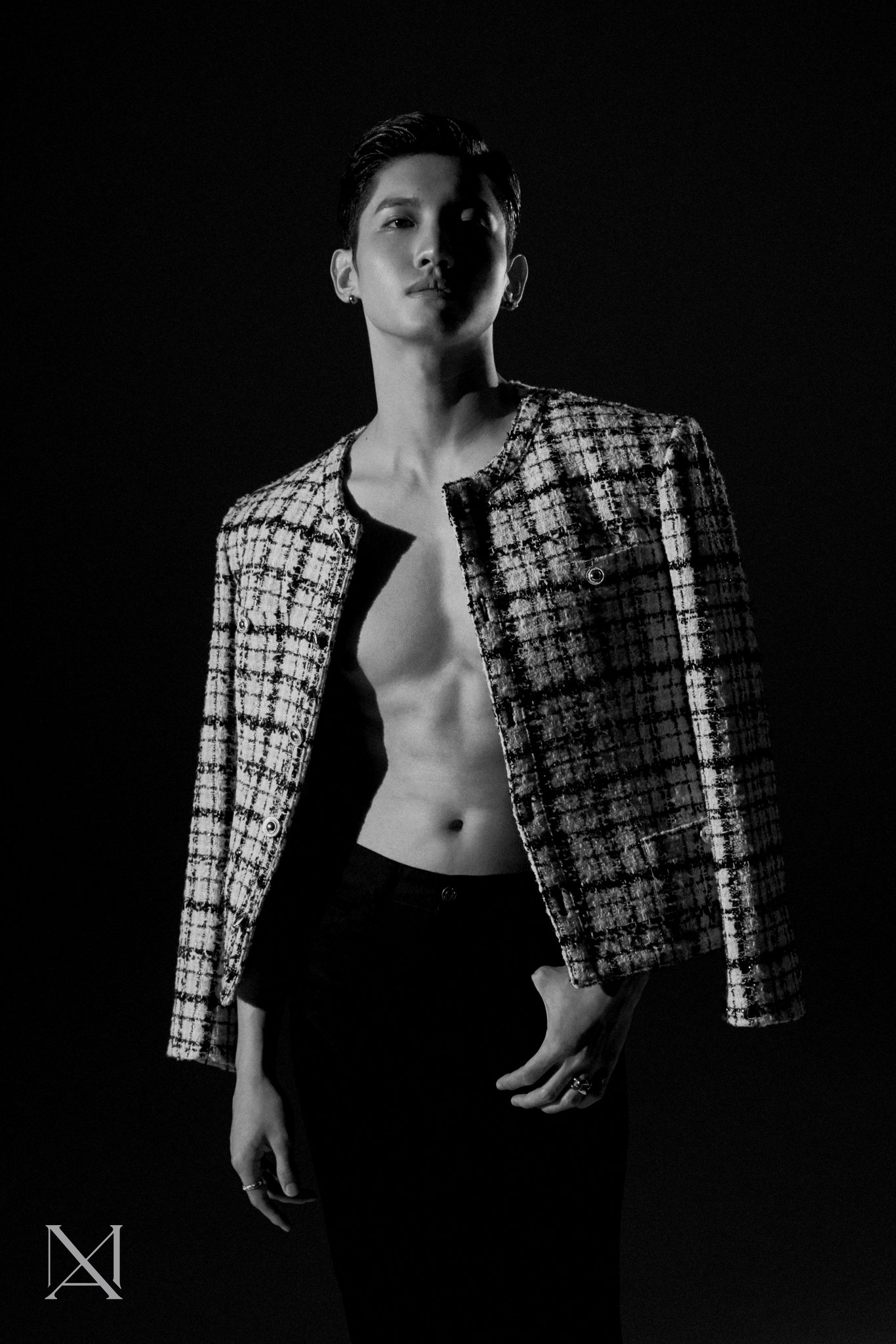 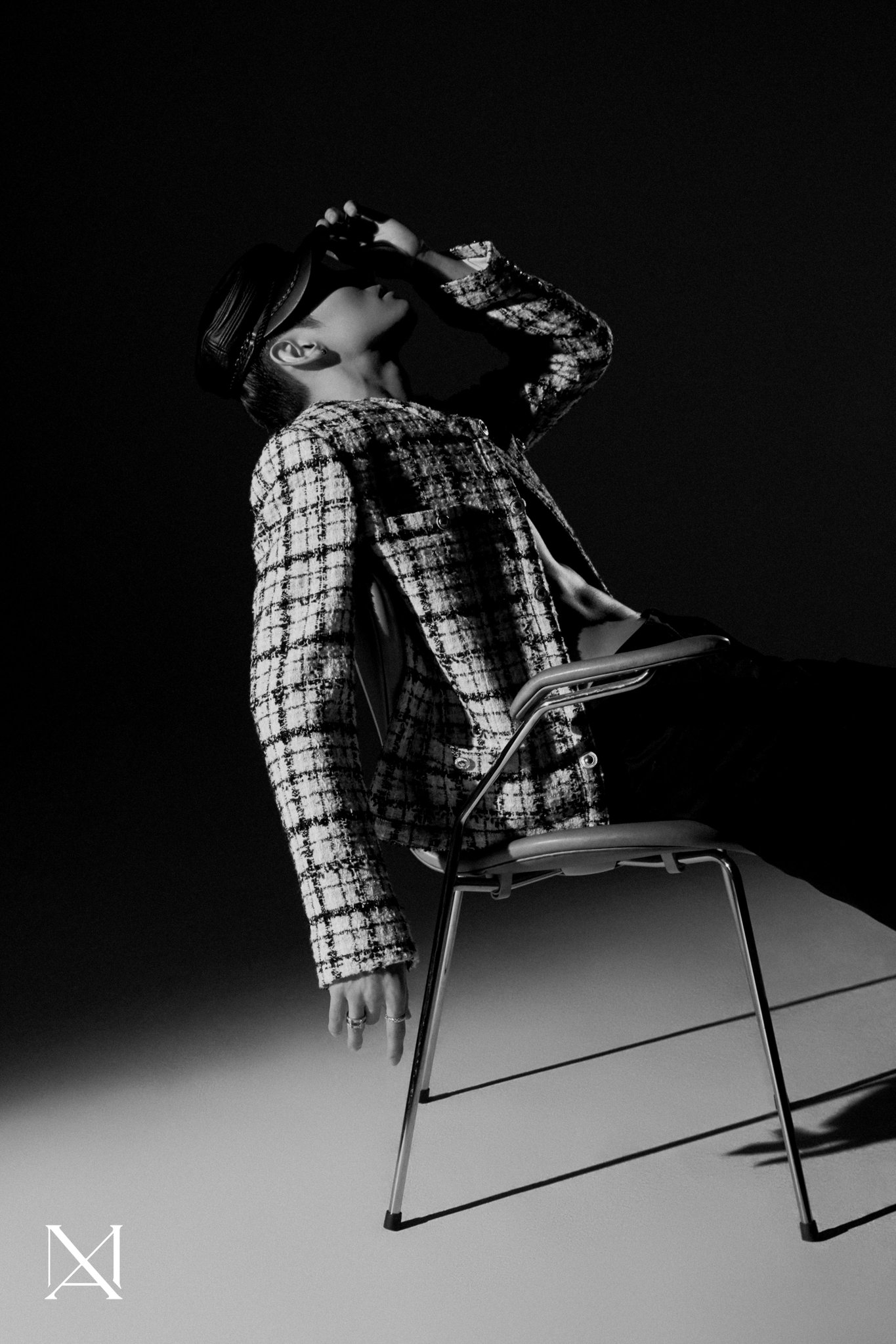 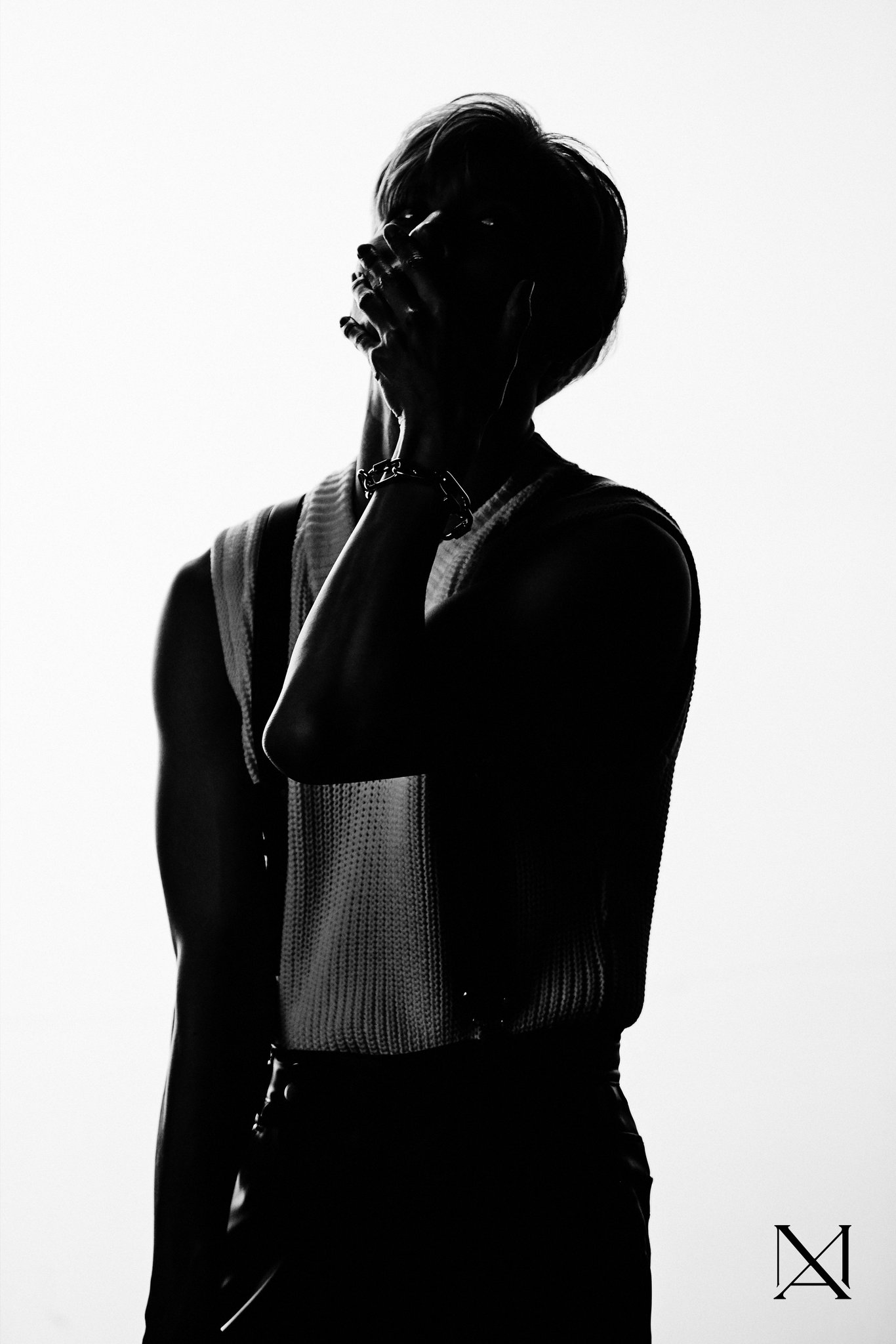 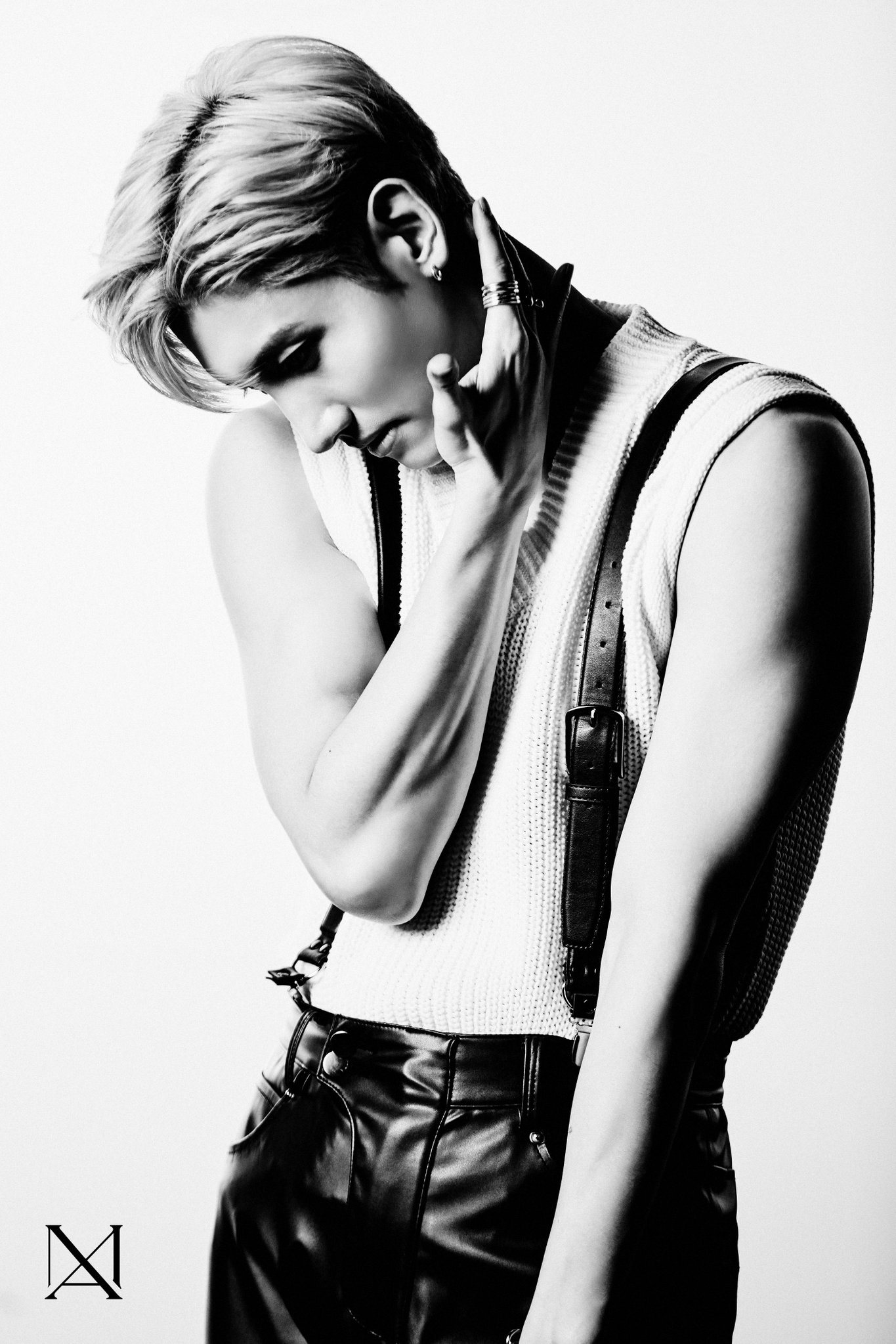 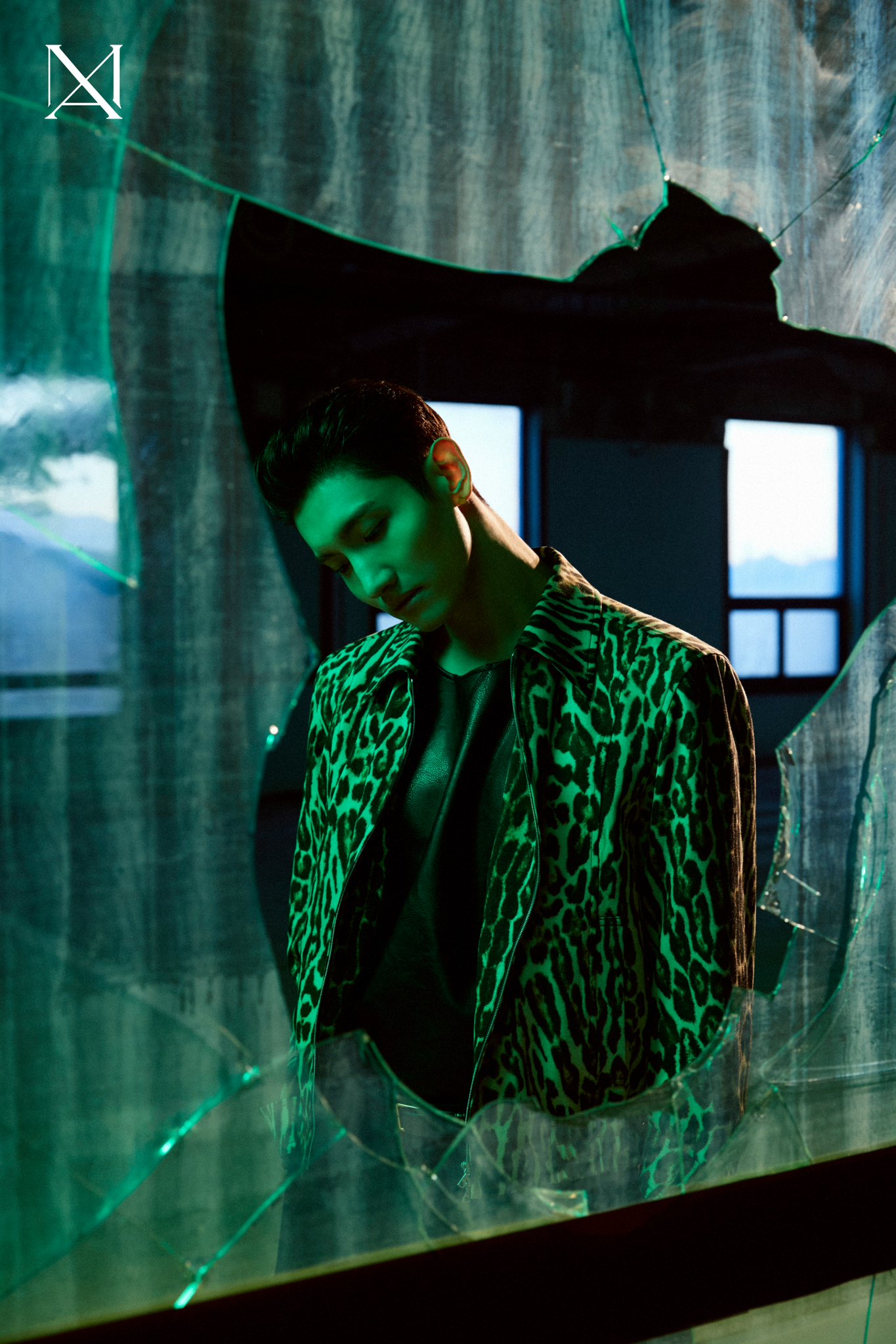 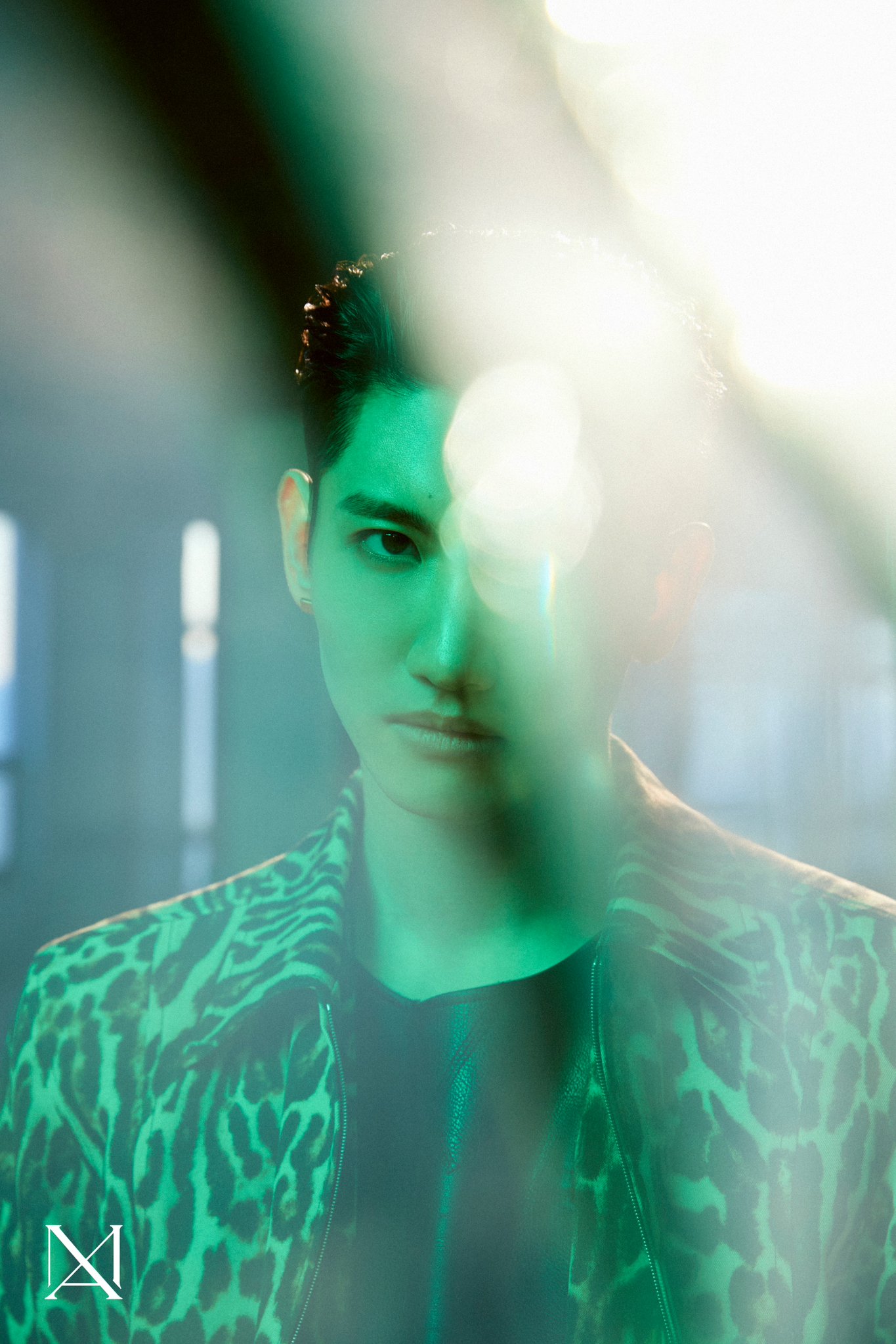 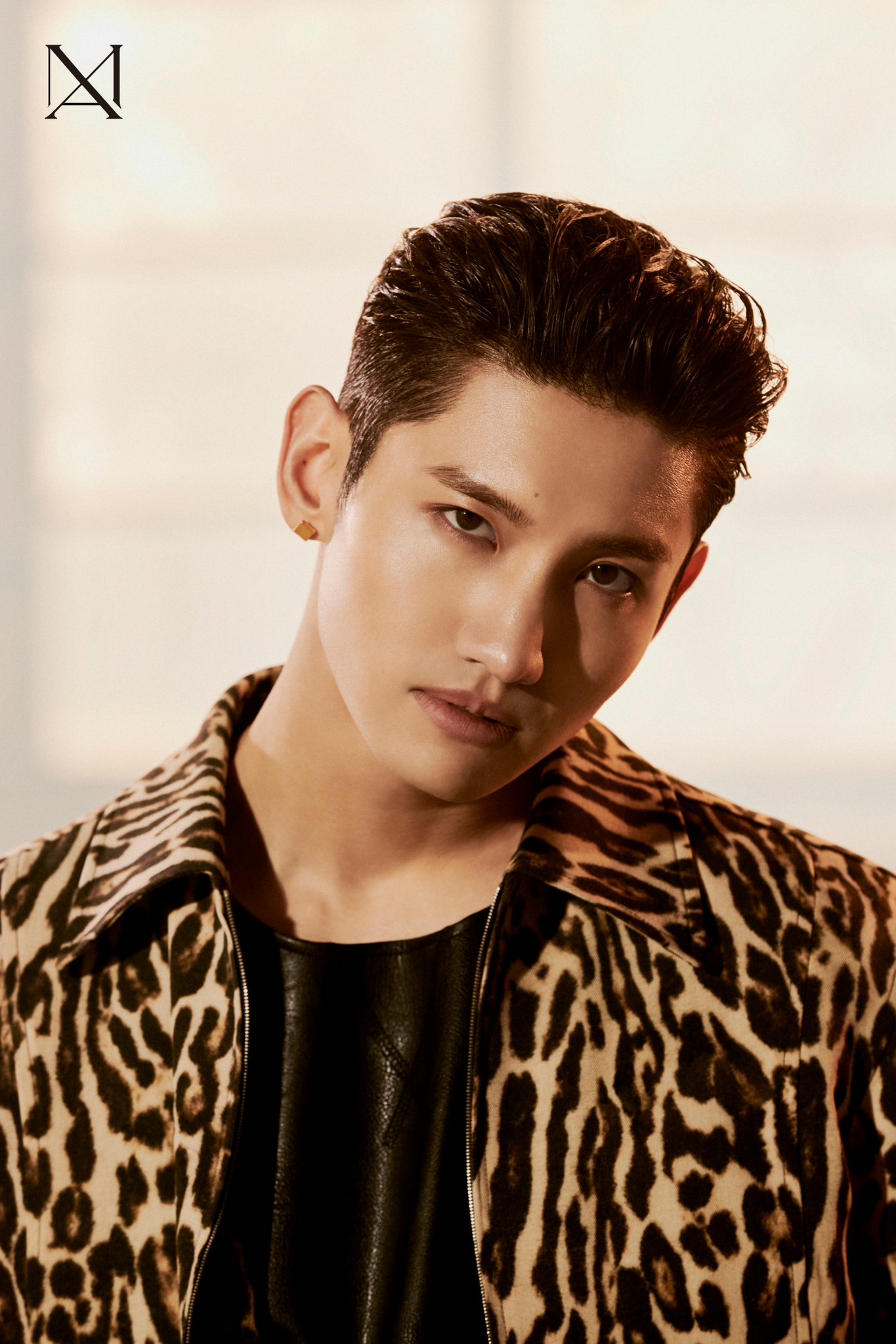 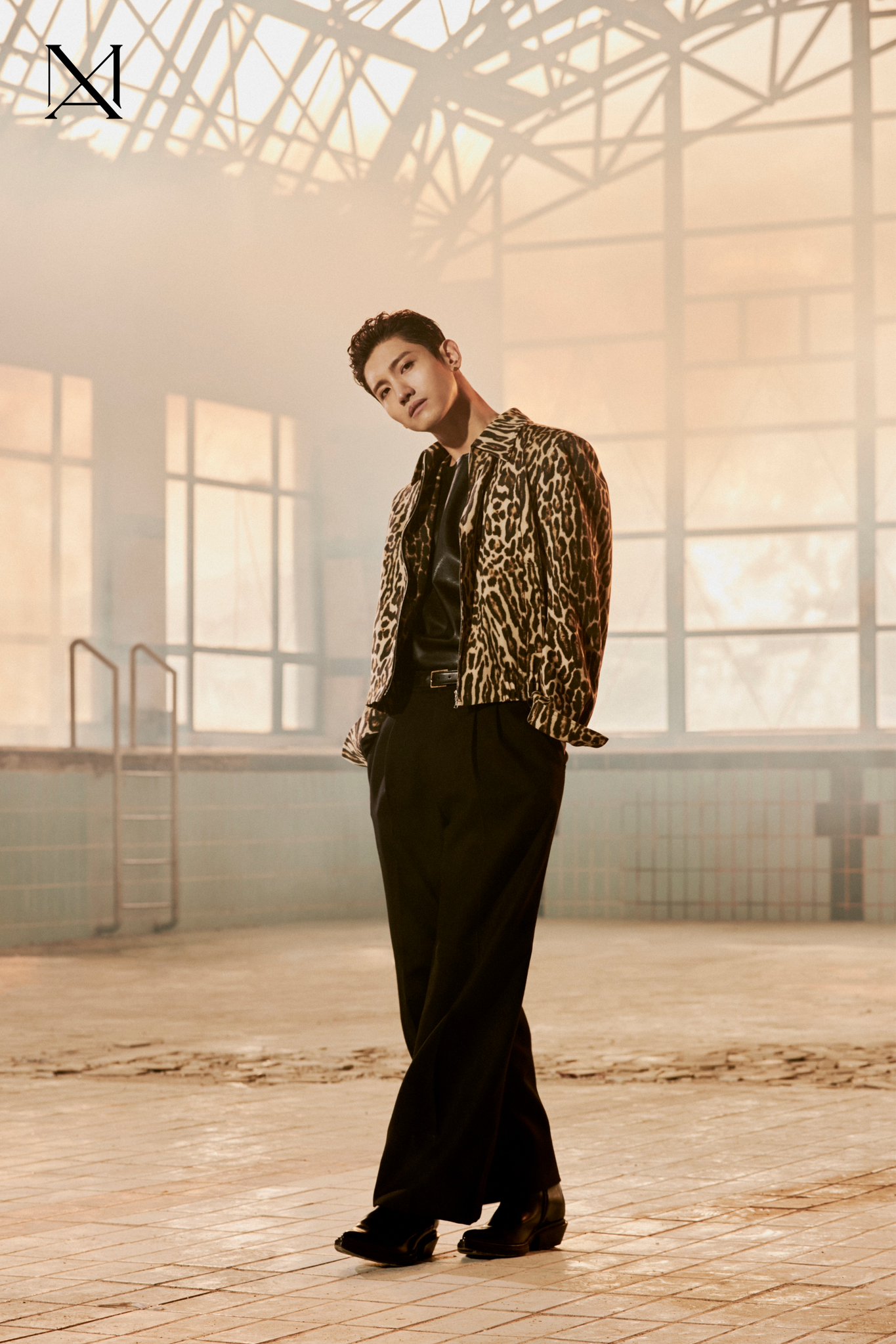 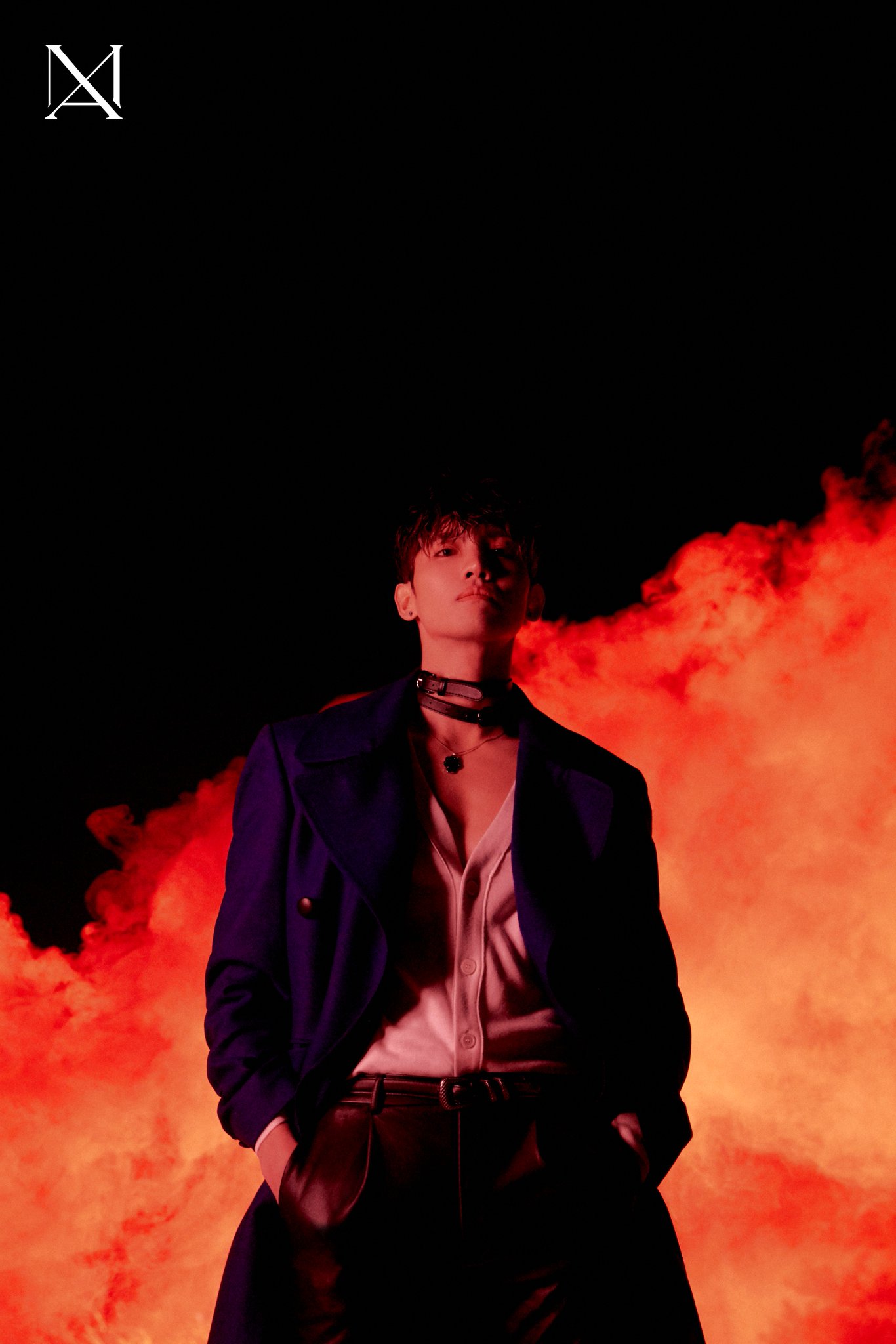 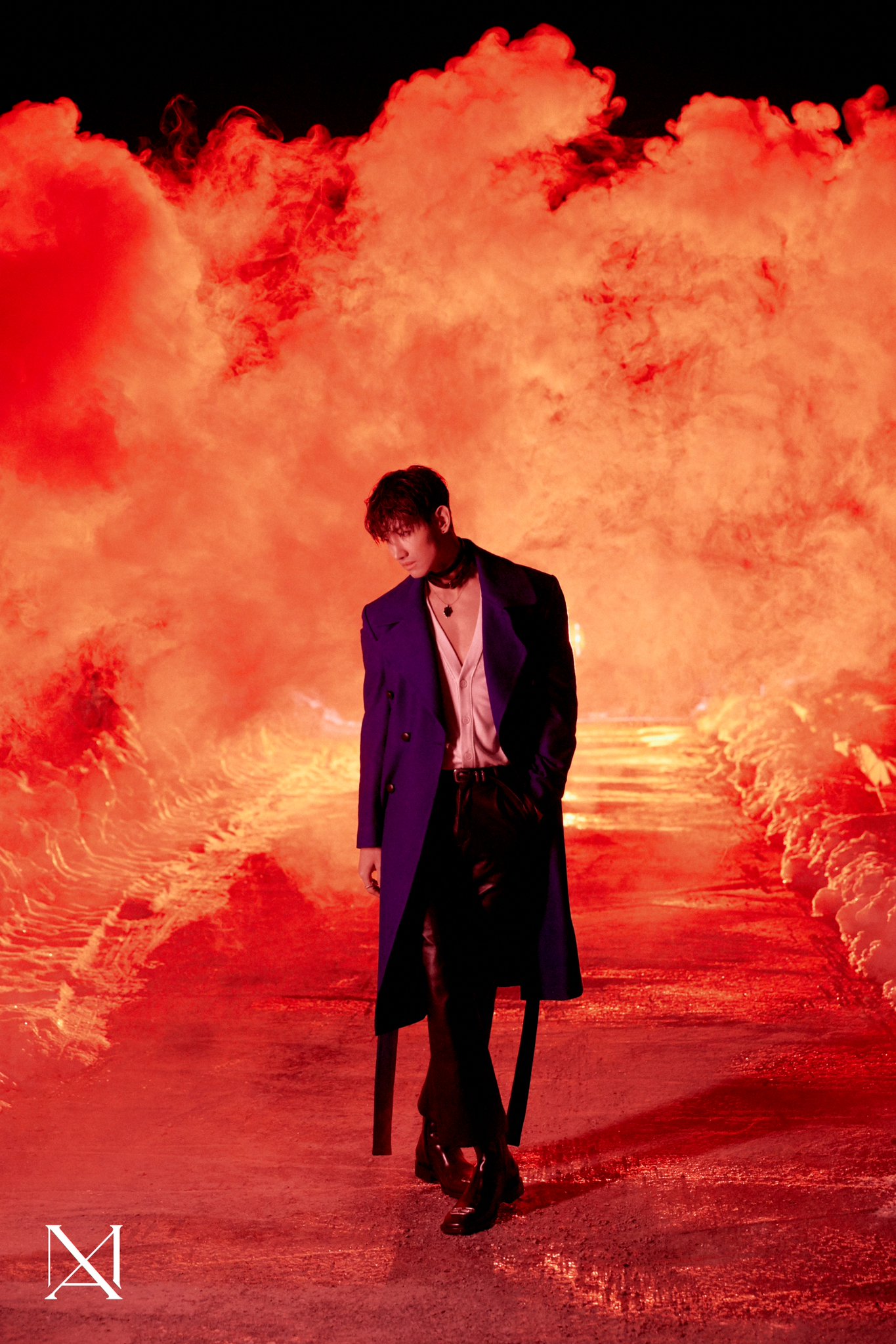 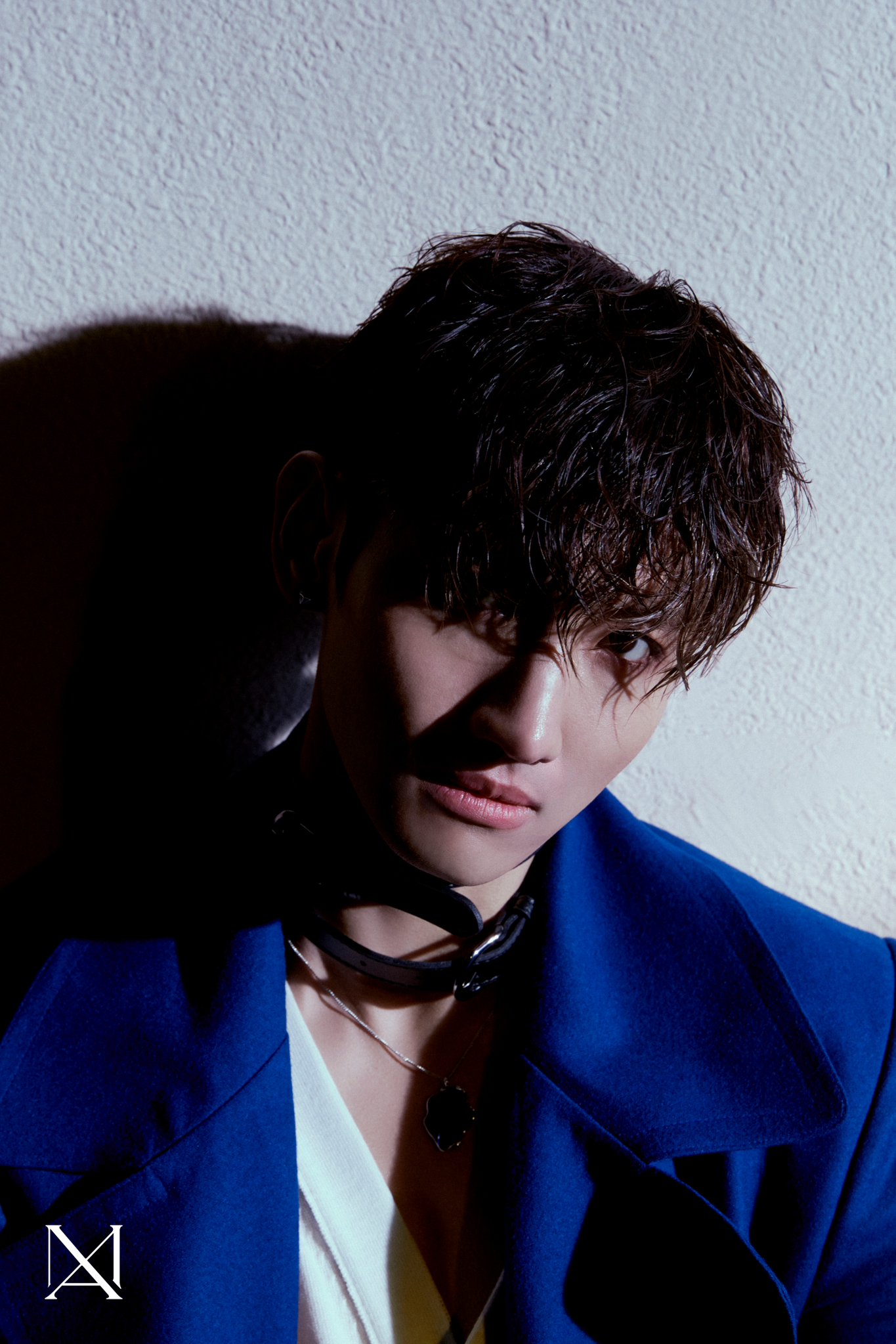 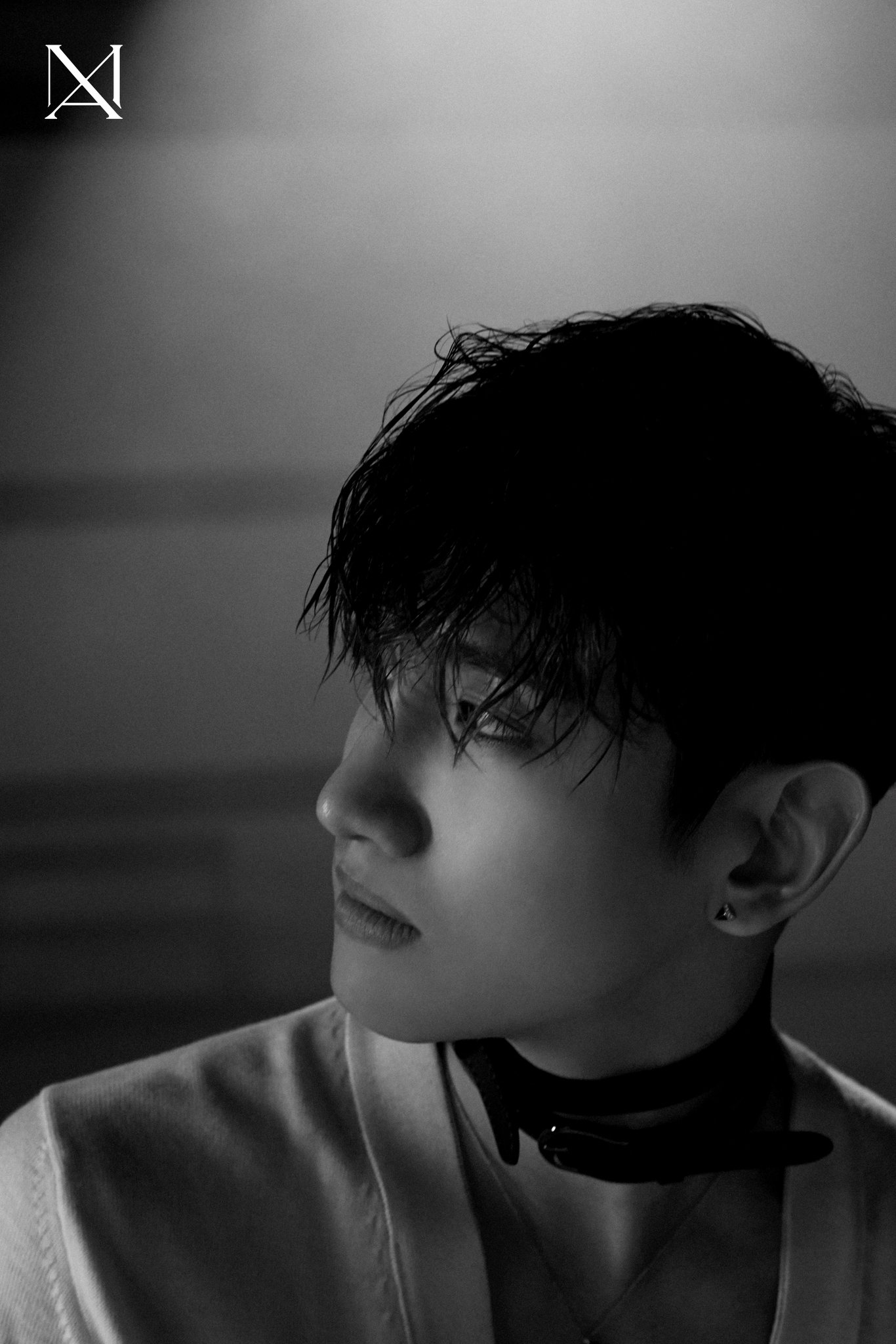 The idol released two music video teasers on April 4 and 5. Cassiopeia got glances of what to expect audio wise from “Chocolate” as well as a little glimpse of the choreography. The full MV was dropped on April 6th at 6 p.m. KST, along with the mini-album being available on various music platforms.

The album contains six songs, each with a unique vibe, allowing the idol to show different sides of himself.

The title track of the same name “Chocolate” is an upbeat catchy dance song. Changmin took part in writing the lyrics which tell of the desire one has for another person when feelings are involved. “Chocolate” showcases the singer’s wide vocal range. The different displays of his honey vocals are sure to capture the fans’ hearts once again.

“Lie” is a collaboration with singer Chungha. The instrumentals make it addictive and relaxing to listen to, and the two vocals harmonize nicely together.

Changmin participated in writing the lyrics for “No Tomorrow” as well. The song is the artist’s favorite on this album. It switches between a slow relaxing melody to a more upbeat tune, perfectly highlighting the depth of the idol’s vocals.

The album also consists of the groovy track “High Heels,” an R&B song “Me, Myself & I” and the addictive beats of “Piano”.

Changmin definitely rocks the platinum silver hair looks in his music video for “Chocolate.” Chosen for him were visually pleasing looks and movements, zoomed in for a much more breathtaking shots.

The video starts with him hanging from a building for his life, until his fingers give in and he slips off. After that we’re brought to an interrogation room with Changmin being the suspect. From the next few story scenes we can assume he’s trying to steal some kind of an expensive crystal but it all goes down from there.

Like he sings “…this is what you need,” it certainly is a strong music video for a solo debut. Changmin shows off with his eye-candy features and pulls off the concept clothes quite perfectly thanks to his model-like structure.  The change between color and black and white keeps the intensity, both choices bringing a different feeling for the viewer.

Hellokpop, as an independent Korean entertainment news website (without influence from any agency or corporation), we need your support! If you have enjoyed our work, consider to support us with a one-time or recurring donation from as low as US$5 to keep our site going! Donate securely below via Stripe, Paypal, Apple Pay or Google Wallet.
FacebookTwitter
SubscribeGoogleWhatsappPinterestDiggRedditStumbleuponVkWeiboPocketTumblrMailMeneameOdnoklassniki
Related ItemsChangminChangmin ChocolateChangmin solo albumK-popMax Changmin
← Previous Story cignature Sets A Trendy Mood While Giving Empowering Message Through “ASSA” Comeback Music Video
Next Story → EXO Surpasses 100 Million Views For “The Eve” Dance Practice Video