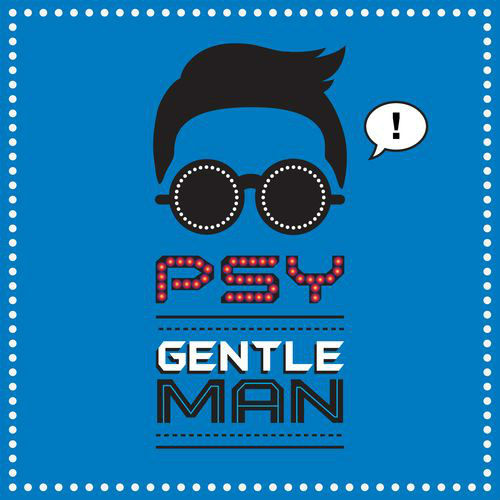 As reported without actual numbers, PSY‘s Gentleman registered one of the best possible debut on charts. Now that the Weekly Gaon charts have been released, we can accurately measure the extent of his prowess on the charts. Four days were enough for Gentleman to top the weekly charts with the impressive 42,701,349 DA.

This is the highest number of sales in a single week this year, and the very first to edge over the 40 million mark. Prior that achievement, only two songs had crossed the 30 million mark, Leessang‘s Tears and Sistar19′s Gone Not Around Any Longer, which are joined by K.Will‘s Love Blossom, who also hit over the 30 million mark this week, ranking only second to PSY.

This week shows the highest number of sales on weekly charts so far this year. As a point of comparison, Lee Hi‘s Rose who topped the weekly charts 3 weeks ago with 16,360,433 would have ranked 13th  this week with the same numbers, in between Davichi‘s Turtle and Sunny Hill‘s Love Actually.

Congratulations to PSY for this explosive debut on charts!

Hellokpop, as an independent Korean entertainment news website (without influence from any agency or corporation), we need your support! If you have enjoyed our work, consider to support us with a one-time or recurring donation from as low as US$5 to keep our site going! Donate securely below via Stripe, Paypal, Apple Pay or Google Wallet.
FacebookTwitter
SubscribeGoogleWhatsappPinterestDiggRedditStumbleuponVkWeiboPocketTumblrMailMeneameOdnoklassniki
Related ItemsDavichiGentlemanGone Not Around Any LongerK-WillLee HiLeeSsangLove ActuallyLove BlossomPsyRosesistar19Sunny HilltearsTurtle
← Previous Story Chart Trends: Davichi’s ‘Turtle’ sales keep increasing!
Next Story → Double K and Loco release MV for ‘Hot Pants’