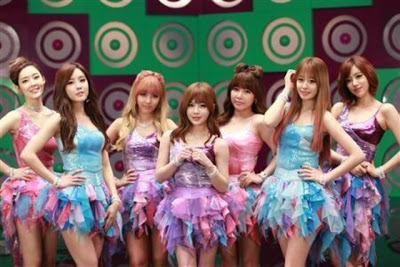 After more than twenty days of heavy promotions all over Japan, T-ara finally released the ten different versions of its first original Japanese single Bunny Style. As Ninki planned, the song ranked #2 on the first day of release with the impressive amount of 40,705 units sold.

This sets T-ara’s new record for single sales on the first day. It is simply twice as much as their previous record held by their Japanese debut single Bo Peep Bo Peep, which went on to earn Gold Disk status. 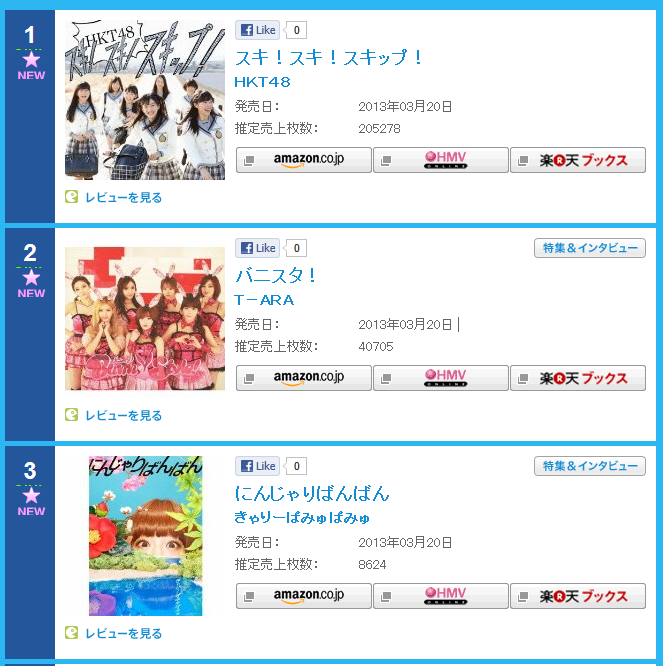 This is the start for the members of T-ara, who could go on breaking their weekly record as early as tonight for they are only 9,000 units shy from the success of Bo Peep.

In the midst of controversies and member changes, T-ara continues its unparalleled domination in Korea as well as their rise in Japan. On either side of the Japanese sea, T-ara is more than ever a salient trend setter.