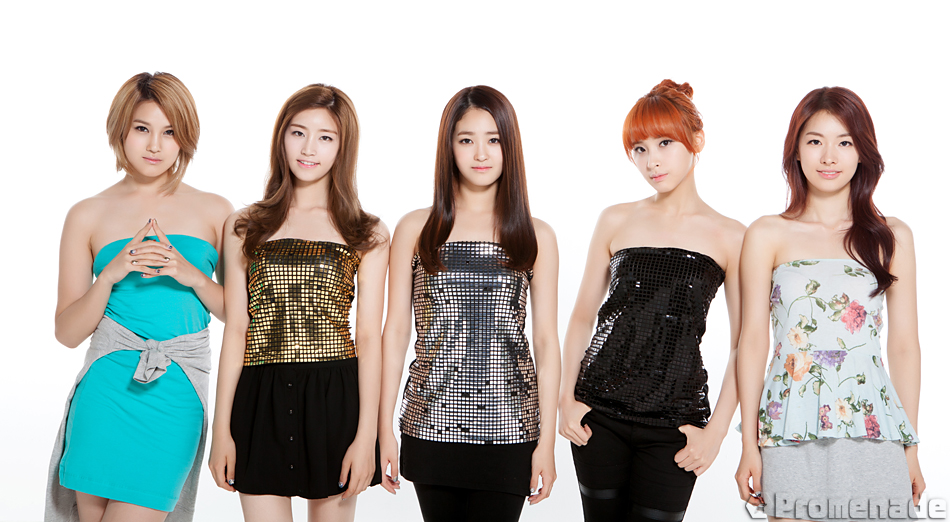 Jun Areia Tryfonas of Areiacreations Studios in South Korea, known for producing and writing tracks, released an areia remix of CHI CHI‘s single Love is Energy. The song is the girl group’s third Korean single and was released in June 2012. The choreography, more known as the “hand blender dance”, received much attention in the past.

The remix is an official remix as Areiacreations teamed up with CHI CHI’s label, Trophy Entertainment, for its release. Check out progressive house style of the remix below:

For more information on how to purchase the CD, visit this link.