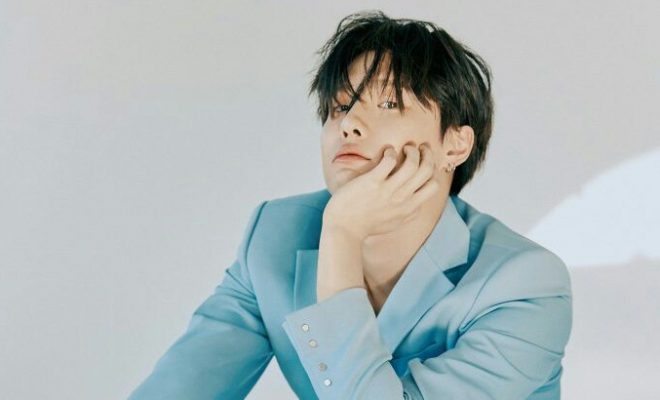 Cho Seung Youn is all set to make his wonderful comeback as WOODZ—as proven by the rich roster of tracks for his new mini-album!

With a title song that he personally wrote and composed, Cho Seung Youn is assuring a definitely-captivating comeback as the soloist WOODZ for his fans. 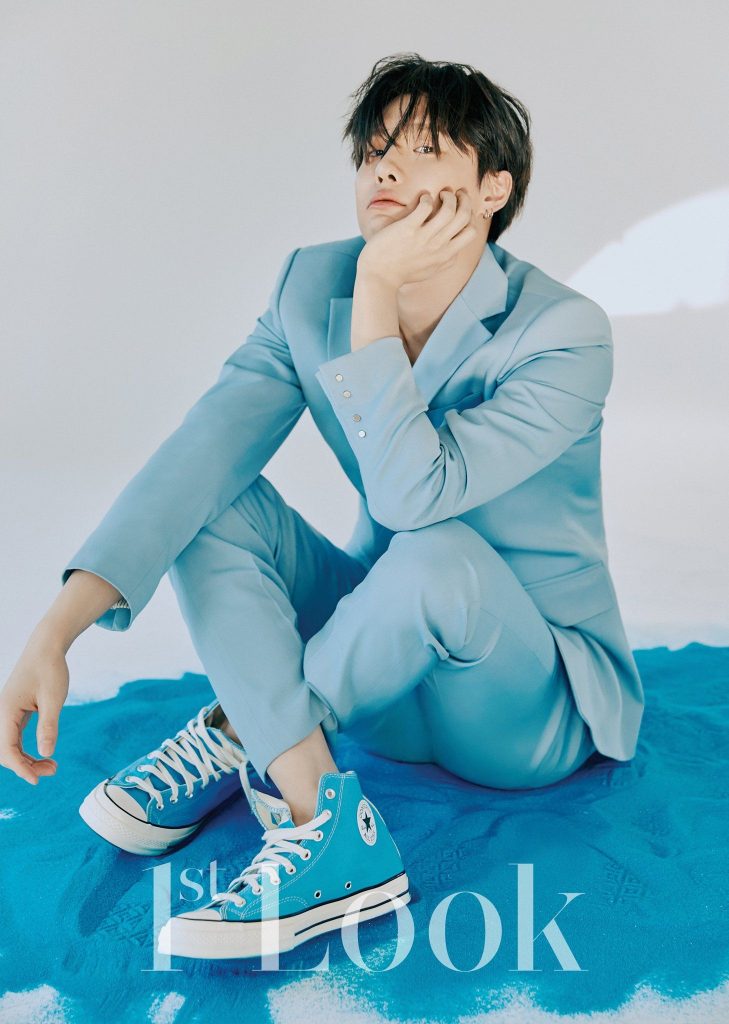 Heightening the excitement for his long-awaited return, the singer unveiled the tracklist for his first mini-album EQUAL on June 11.

According to the released tracklist image, Cho Seung Youn’s latest mini-album will be headlined by the track “Blue” (literal translation) which matched the electrifying colour of his teasers.

EQUAL will also be offering the songs “LIFT UP”, “Accident”, “NOID”, and “주마등”. Adding in more things that fans should look forward to, the mini-album will also feature two collaborations with highly-acclaimed musicians. Titled “Waikiki” and “Buck”, Cho Seung Youn will be working with Colde and Punchnello for each track, respectively.

Showcasing his talent as a musician even behind the scenes, the soloist participated in writing the lyrics and composing not only the title track “Blue”, but also all of the tracks from the mini-album.

Moreover, he will show a richer musical spectrum as an artist by taking on the role of a producer, rapper, and singer all at the same time. 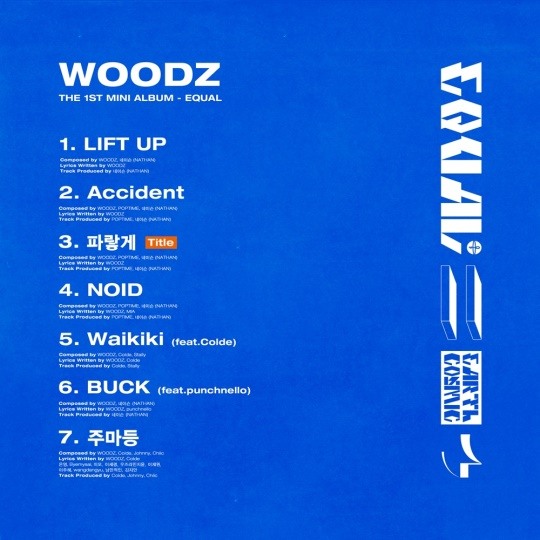 Set to be released on June 29 at 6 PM KST, EQUAL marks Cho Seung Youn’s return as a soloist after approximately a year and a half.

He is gearing up to captivate global music fans with another charm he has never shown in his group activities with UNIQ and X1. Proving himself to be an “all-rounder” artist whose talent transcends all fields, the soloist is also expected to capture the attention of both the music industry and the public.