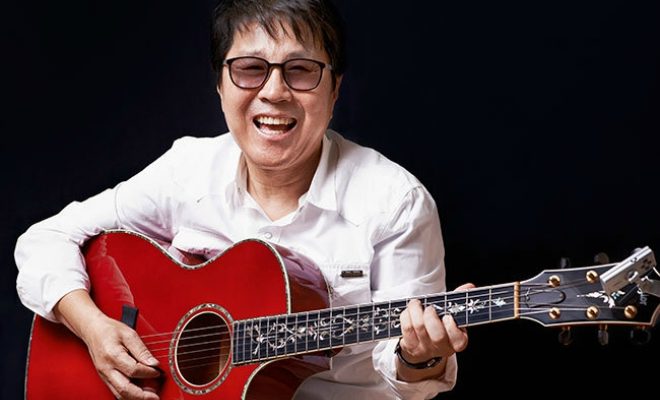 The 67-year-old singer, who began his musical career in 1968 as a guitarist, will kick off his nationwide tour on May 12 at the main Olympic Stadium in Seoul. 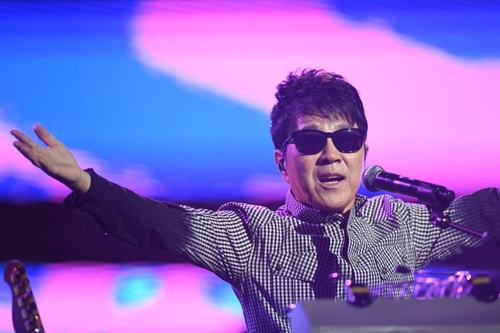 Cho will then travel to Daegu, Gwangju, Uijeongbu of Gyeonggi Province following his Seoul concert. In the second half of 2018, the pop singer will go to Jeju.

According to the promotion committee, highlighting the musical career of the pop legend is also one of the means to look back at the half-century history of Korean music and the era.

“Cho is the sole musician, who has remained popular for ages and among all generations, and is the icon of our age,” the committee said in a statement. 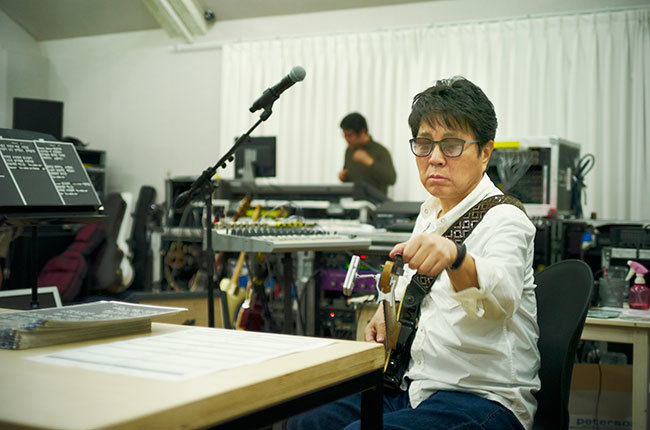 The Cho Yong Pil’s 50th Anniversary Promotion Committee is a civilian committee, established last month to take charge of the preparation of the concert tour, and other events to commemorate Cho’s golden debut anniversary.

“Cho is the type of person who rarely reveals himself. People in all walks of life voluntarily gathered their will,” the committee said. 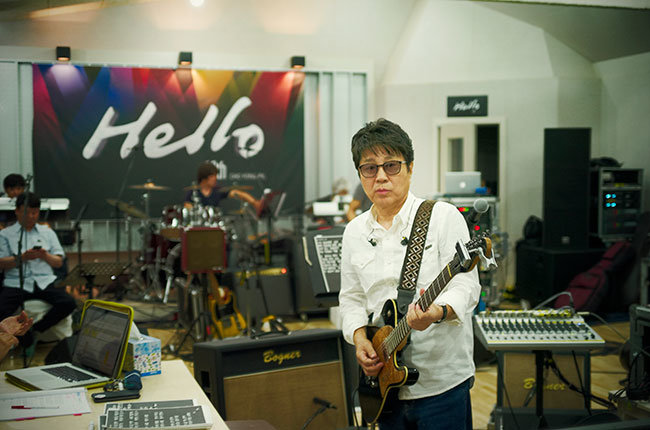 From “Come Back to Busan Port” to “Bounce”

The pop legend debuted as a member of the rock band Atkins, and rose to stardom with his solo debut single “Come Back to Busan Port” in 1976.

He became the first million-seller in South Korea, with his first studio album The Women Outside the Window, and hit song “Short Hair”, released in 1980.

Currently, Cho has put out 19 studio albums, including his 2013 album Hello. The song “Bounce” from the album reached the top spot in Billboard’s K-Pop Hot 100, knocking international sensation PSY’s “Gentleman” out of the number one spot.