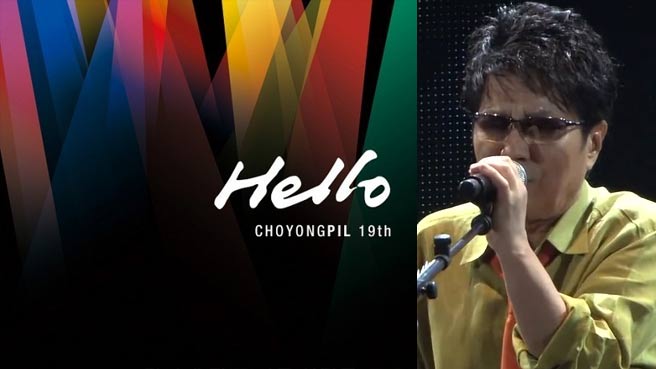 Watch the music video from the veteran singer below:

Hellokpop, as an independent Korean entertainment news website (without influence from any agency or corporation), we need your support! If you have enjoyed our work, consider to support us with a one-time or recurring donation from as low as US$5 to keep our site going! Donate securely below via Stripe, Paypal, Apple Pay or Google Wallet.
FacebookTwitter
SubscribeGoogleWhatsappPinterestDiggRedditStumbleuponVkWeiboPocketTumblrMailMeneameOdnoklassniki
Related ItemsCho Yong PilCho Young PilHelloVerbal Jint
← Previous Story Zia sings ‘Even It’s Only A Dream’ for ‘Jang Ok Jung’ OST
Next Story → Jay Park unveils music video ‘Welcome’