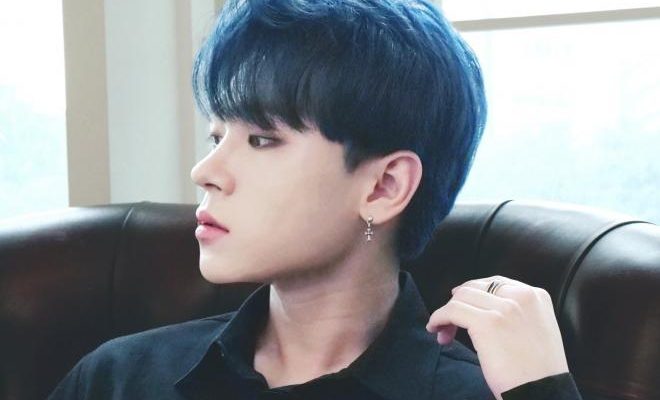 Choi Suhwan: Everything You Need To Know About His Upcoming Pre-Debut Single

Solo singer Choi Suhwan has been publishing teasers for several weeks now, and has been sharing exciting announcements for his fans. 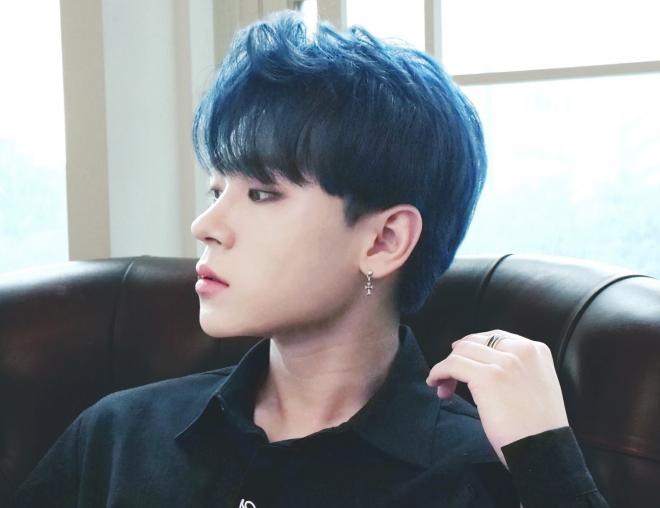 In case you missed it, the young singer showcased amazing vocal performances in the K-Pop survival show Produce X 101 and participated as a trainee without an agency.

On July 20, the young artist made an announcement about his pre-debut venture by releasing an image teaser. The first teaser features a dazzling night sky with words “Coming Soon in Aug”, hinting the title of his single. 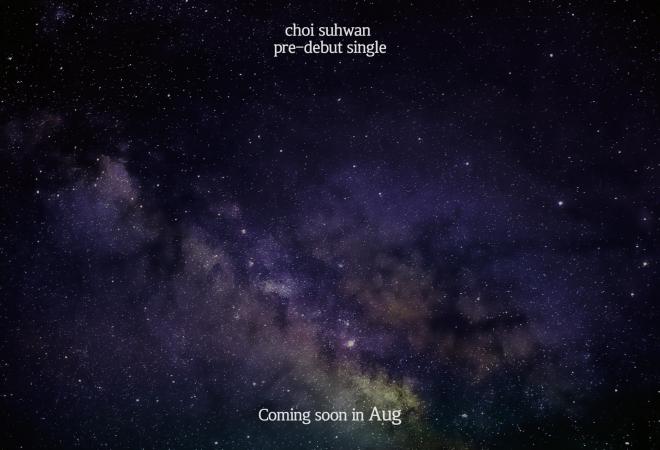 Choi also delighted his fans by revealing his fandom name as “LAKE”. The name stands for “Love Always Kindles Enthusiasm”. He also revealed the official color of his fandom as Classic blue and Quiet Gray. According to the official notice, the two-tone color symbolizes “the moonlight on the lake at night”.

He also established his one-man agency, LYYNA Entertainment, which stands for “Love You Now N Always”. 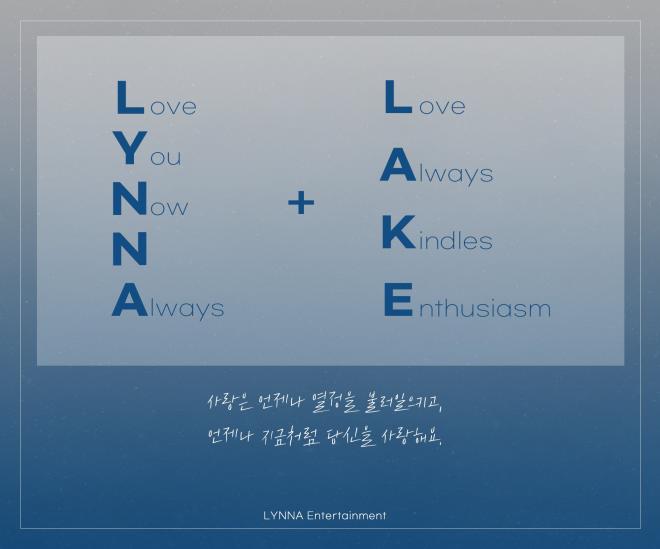 Choi Suhwan give fans a preview of his single through the melody spoiler released on July 30. The motion graphic teaser peeks the melody of his promoting track “Starry Night”.

Just recently, the artist drops the highlight video of his pre-debut single “Starry Night”. The teaser mainly features his captivating and melodic voice.

Source and photos from LYNNA Entertainment