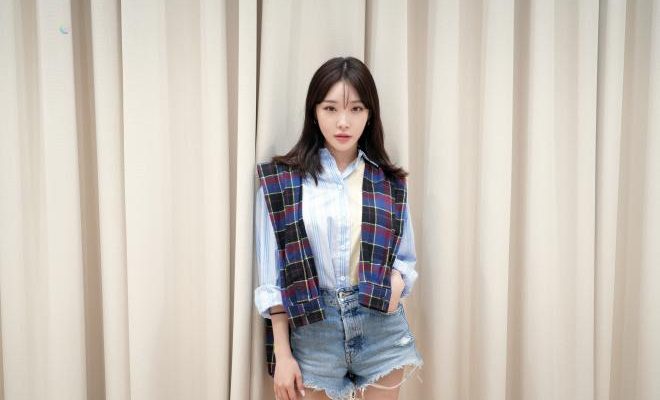 Dazzling soloist CHUNG HA is about to set the stage on fire once again with her pre-release collaboration track titled “Dream Of You!”

CHUNG HA has a special gift in store for her lovely BYULHARANGs before the highly awaited release of her first full album QUERENCIA.

On November 17, MNH Entertainment first revealed the singer’s nearing return to the K-Pop scene through a puzzling teaser poster.

Posted on the soloist’s SNS channels, the teaser features the title of CHUNG HA’s upcoming track called “Dream Of You”. The hazy poster also shows a hand that is directly grabbing onto a mysterious object.

Published a day after, the second teaser reveals the final schedule for the release of the young artist’s newest song. The poster also revealed that the track will be in collaboration with another artist who remains anonymous as of writing. 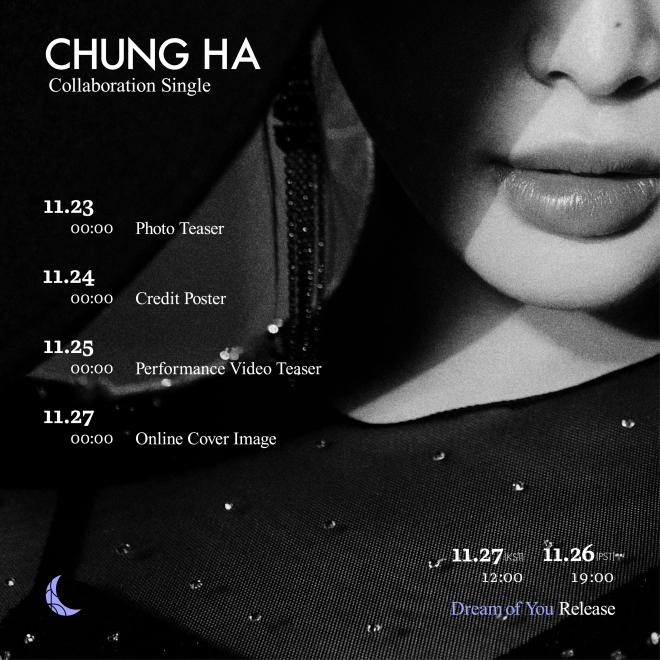 Falling onto the electronic music genre, “Dream Of You” is characterized by a fresh house rhythm, with thick bass line. It is expected to be both a heart and foot thumping one as it is inspired by dance halls and party music.

Showcasing her continuous growth, this will mark the singer’s latest collaboration song following the release of “Bad Boy” with Danish singer Christopher in September.

Additionally, this also signal’s the singer’s official return since she released her groovy single “PLAY” in July 2020. Moreover, QUERENCIA will also be CHUNG HA’s first ever studio album since her debut as a solo artist in 2017.

Specifically, the teasers revealed that the singer will publish another single before the release of QUERENCIA in January 2021. Slated for release in December, the song will showcase the young singer’s strong performing skills and authentic self. 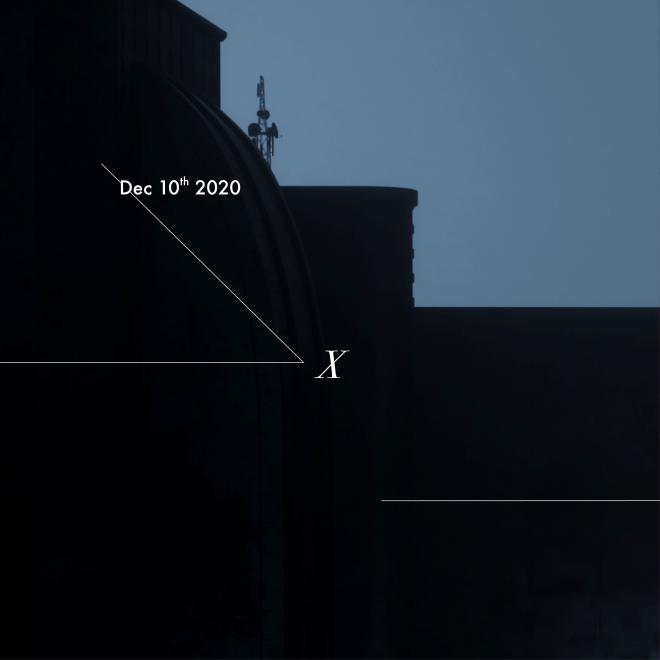 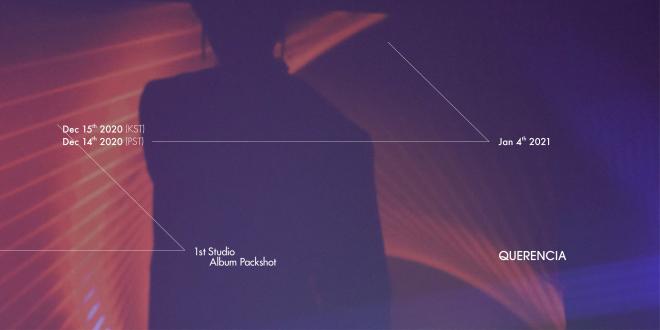 Despite their short length, the videos alone indicate an electrifying comeback for the singer, who is ready to dominate the world with her endless charms and talents.

Meanwhile, CHUNG HA will release her upcoming collaboration track “Dream Of You” on November 27 at 12 PM KST.