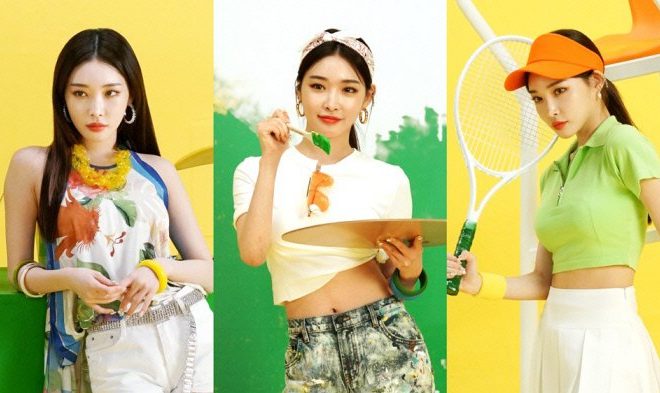 Chung Ha Invites Everyone To “Be Yourself” Through A New Single

As part of MNH Entertainment’s music project, Chung Ha is inviting listeners to be more true to themselves.

This month, MNH Entertainment is rolling out a new release from their music project New.wav. Continuing their delightful initiative, the entertainment company tapped powerful songstress Chung Ha—who will release a shiny new track for this project. 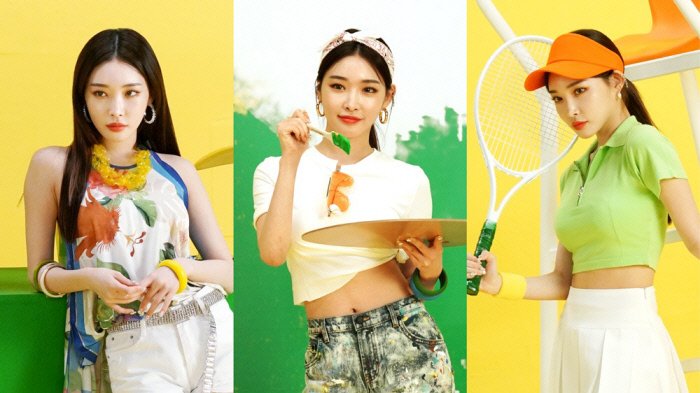 On June 2, a representative announced that Chung Ha will be releasing a track titled “Be Yourself” on June 9. True to its name, the song hopes to encourage younger people to express themselves more and break out of societal norms. The message is based on the multiple personas that Millennials and Generation Z take on in order to be accepted by society.

Additionally, the song will be a collaboration with Sprite. Chung Ha was recently announced as one of the beverage brand’s models, and her new track is also described as a cool summer hymn that will surely provide comfort against the sweltering heat.

Prior to this, Chung Ha made waves with a pre-release track for her upcoming album. Her latest track “Stay Tonight” features her signature powerful vocals combined with classic instrumental elements from 90’s music.

Hellokpop, as an independent Korean entertainment news website (without influence from any agency or corporation), we need your support! If you have enjoyed our work, consider to support us with a one-time or recurring donation from as low as US$5 to keep our site going! Donate securely below via Stripe, Paypal, Apple Pay or Google Wallet.
FacebookTwitter
SubscribeGoogleWhatsappPinterestDiggRedditStumbleuponVkWeiboPocketTumblrMailMeneameOdnoklassniki
Related ItemsBe YourselfChung HaCoca-ColaMNH EntertainmentNew.wavSprite
← Previous Story PENTAGON’s Yan An Looks Charming As Ever In Upcoming Chinese Drama Photo Still
Next Story → CRAVITY Announces Upcoming Music Video For Their Track “Cloud 9”