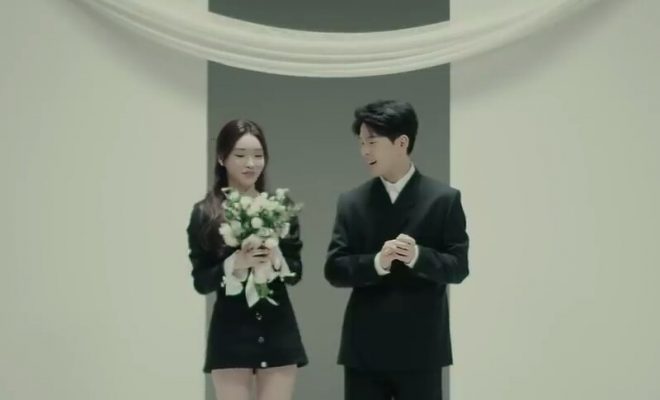 Chung Ha and Paul Kim used their endearing voices to tell a story of love in their latest collaboration!

Touching on matters of the heart, Chung Ha and Paul Kim shared their melodious collaboration track “Loveship” on January 21! 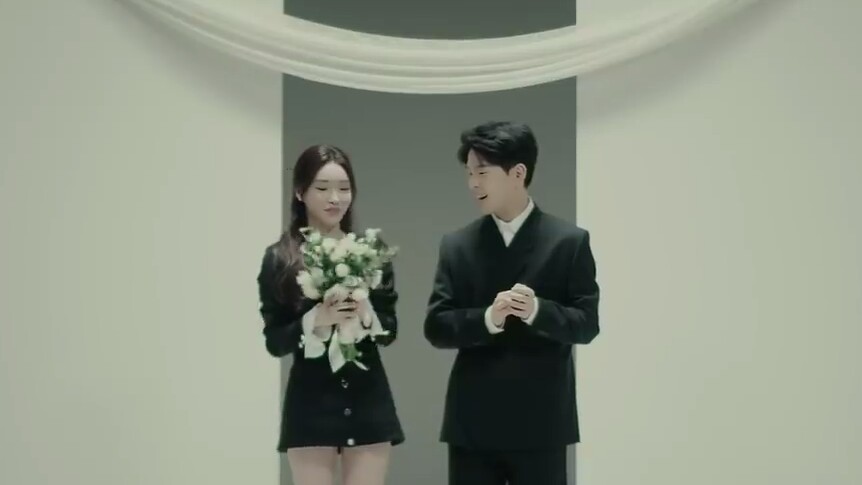 Everyone who has ever yearned to make the step from friends to lovers will be able to relate to this melodious masterpiece by Chung Ha and Paul Kim!

Melting their beautiful voices together, the two gave a duet full of emotions in their new mellow R&B single titled “Loveship”. Beginning with a whimsical, heart-fluttering instrumental for its intro, the two singers told the story of one realizing how they truly feel about someone who they had been “just friends” with for a long time.

Giving an OST-like feel, Chung Ha and Paul Kim’s soft voices carried out the exact emotions of someone who had just realized their romantic feelings left unnoticed for a long time. The song was written and composed by Paul Kim himself, and it was a product of the two’s team-up after being fans of each other’s music.

Their beautiful harmonies, especially in the song’s last line “You are my everything to me”, was also further emphasized by the sweet and tender string sounds which make the song’s melody.

Matching the song’s lyrics, the music video for “Loveship” had a serene, drama-like vibe as the two singers acted out a journey of friends who went to being lovers – unfolding an adorable happy ending eventually.

Watch the music video for “Loveship” by Chung Ha and Paul Kim below: