CHUNGHA nabs a place on the North American radio charts, proving her growing worldwide demand with the song “Dream Of You”!

Soloist CHUNGHA proves her global power as she enters the North American radio charts. With track “Dream of You” Chungha becomes the first K-pop female soloist to enter at number 50 on the “Mediabase Top Radio Chart”. This chart aggregates and lists the most popular tracks from all radio stations across North America. 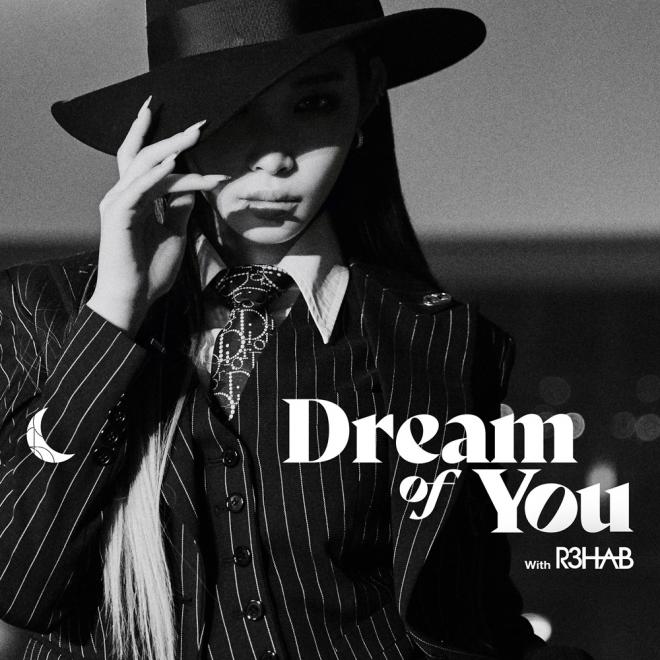 According to the chart’s results from December 13-19, CHUNGHA’s song “Dream Of You” entered the chart at number 50. Released on November 27, the song amassed immense support from fans. Based on her upward trend, radio sources predict that the song has a strong possibility to enter the top 40 chart rankings.

CHUNGHA has had rapid success in the global music market. In addition to her solo music, collaborations with foreign artists such as R3HAB and Christopher helped expand her international fanbase. Her collaboration with R3HAB on “Dream Of You” imprinted its presence, often decorating billboards of Times Square in New York.

Meanwhile, “Dream Of You” with R3HAB is an electronic track featuring a blend of strong bass, house rhythms, retro strings, and whimsical synthesizer additions. Moreover, CHUNGHA’s medium and lower registers captivate listeners in the attractive song. The song gained steady support both domestically and globally.

While CHUNGHA’s comeback was in the works, the artist has ultimately delayed the project due to her COVID-19 diagnosis. Instead, CHUNGHA is focusing on her full recovery from the illness and will greet fans with new music in better health.