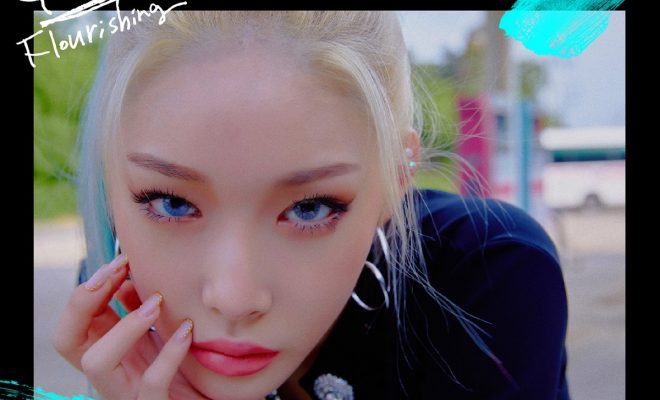 Chungha Rolls Out A “Flourishing” Set Of Teasers For Upcoming Comeback

Summer Queen Chungha is rolling out teasers for her upcoming comeback, and she is “Flourishing” in every one of them.

Chungha is preparing to reign over summer once more with her upcoming mini album, titled Flourishing. The “Gotta Go” singer is raring to release five new songs, online on June 24 and physically on June 25.

To build up hype for her summer comeback, the soloist has released a parade of vibrant photo and video teasers for her mini album Flourishing. Catch up to everything Chungha has released so far about her comeback below. 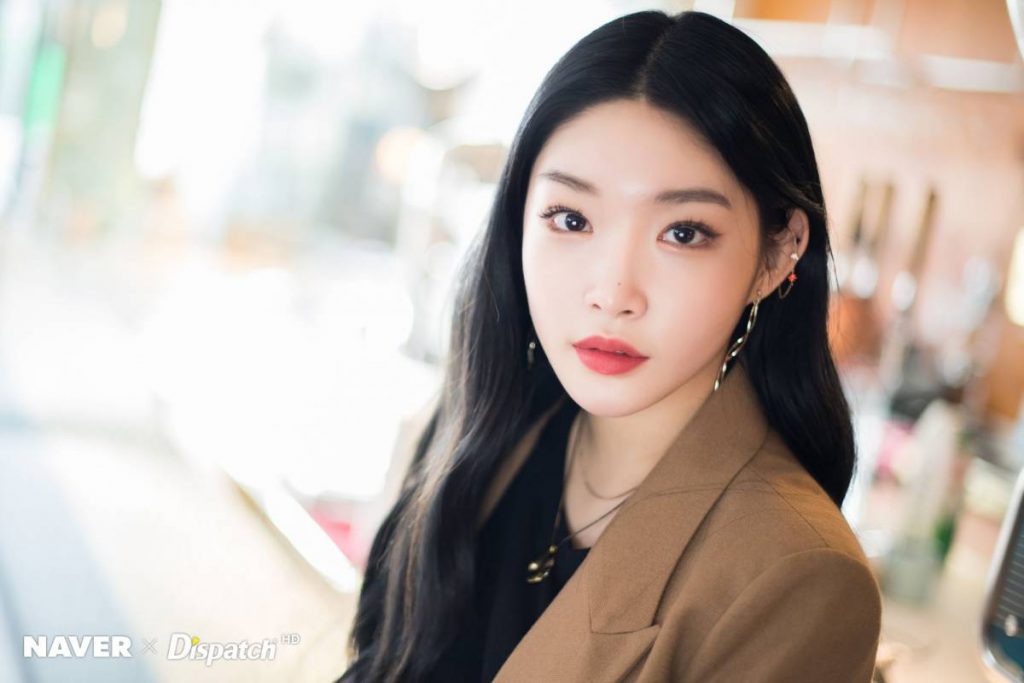 From June 12 to June 17, Chungha kicked off the countdown to Flourishing with a set of teaser photos released on her social media accounts. The singer released three teaser photos in total, each portraying a different side of her versatile and colorful concept. 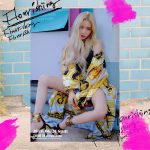 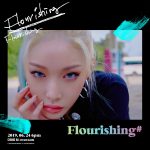 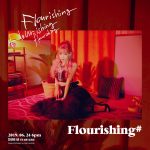 Wrapping up her stunning parade of teasers for Flourishing are music video teasers and highlights of her new songs. On June 18, the singer unveiled the tracklist for her upcoming mini album. The mini album is comprised of five new tracks, fronted by the track “Snapping“. 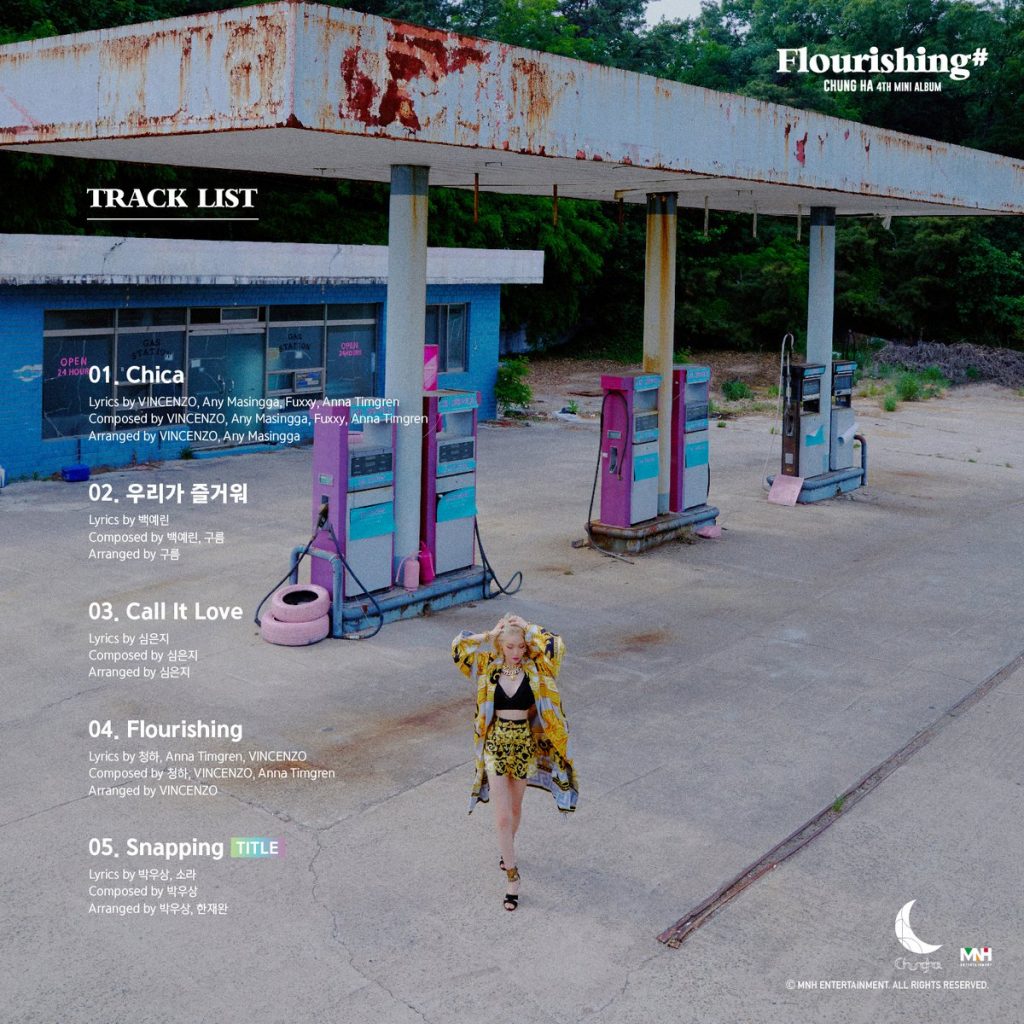 Flourishing features tracks which are written and composed by VINCENZO, namely “Chica” and “Flourishing”. This upcoming mini album also features lyrics penned by Chungha, as she co-wrote the lyrics for “Flourishing”.

Additionally, Baek Yerin works on another track for the singer as she composed “우리가 즐거워 (We Have Fun)”. Prior to this track, the songwriter penned the lyrics for “From Now On”, a track on Chungha’s extended play Blooming Blue. Fans have been given a preview of the tracks in this mini album on June 20, when the singer released a special highlight video on YouTube.

We need your support! If you have enjoyed our work, consider to support us with a one-time or recurring donation from as low as $5 to keep our site going! Donate securely below via Stripe, Paypal, Apple Pay or Google Wallet.
FacebookTwitter
SubscribeGoogleWhatsappPinterestDiggRedditStumbleuponVkWeiboPocketTumblrMailMeneameOdnoklassniki
Related ItemsChunghaFlourishingKim Chungha
← Previous Story EXO Members Suho And Kai Meet Up With “Stranger Things” Stars Gaten Matarazzo And Caleb McLaughlin During Netflix Red Carpet Event
Next Story → BTS Members RM And Suga Give Another Bop To Replay “All Night” With OST For “BTS World” Featuring Juice WRLD