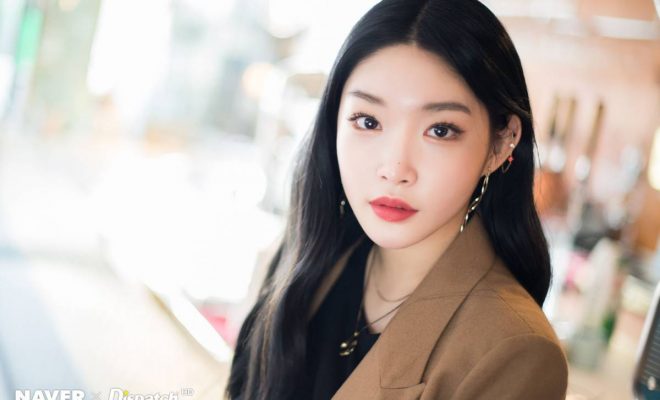 Chungha Releases A Scheduler For Her “Flourishing” Comeback

This summer, prepare to see Chungha flourish as she returns with her fourth mini album.

More details for Chungha’s newest comeback are out! The singer will be returning to the music scene with a mini album titled Flourishing, slated for release on June 24. To give her fans a sneak peek into what they can expect, the singer has unveiled a helpful scheduler through social media! 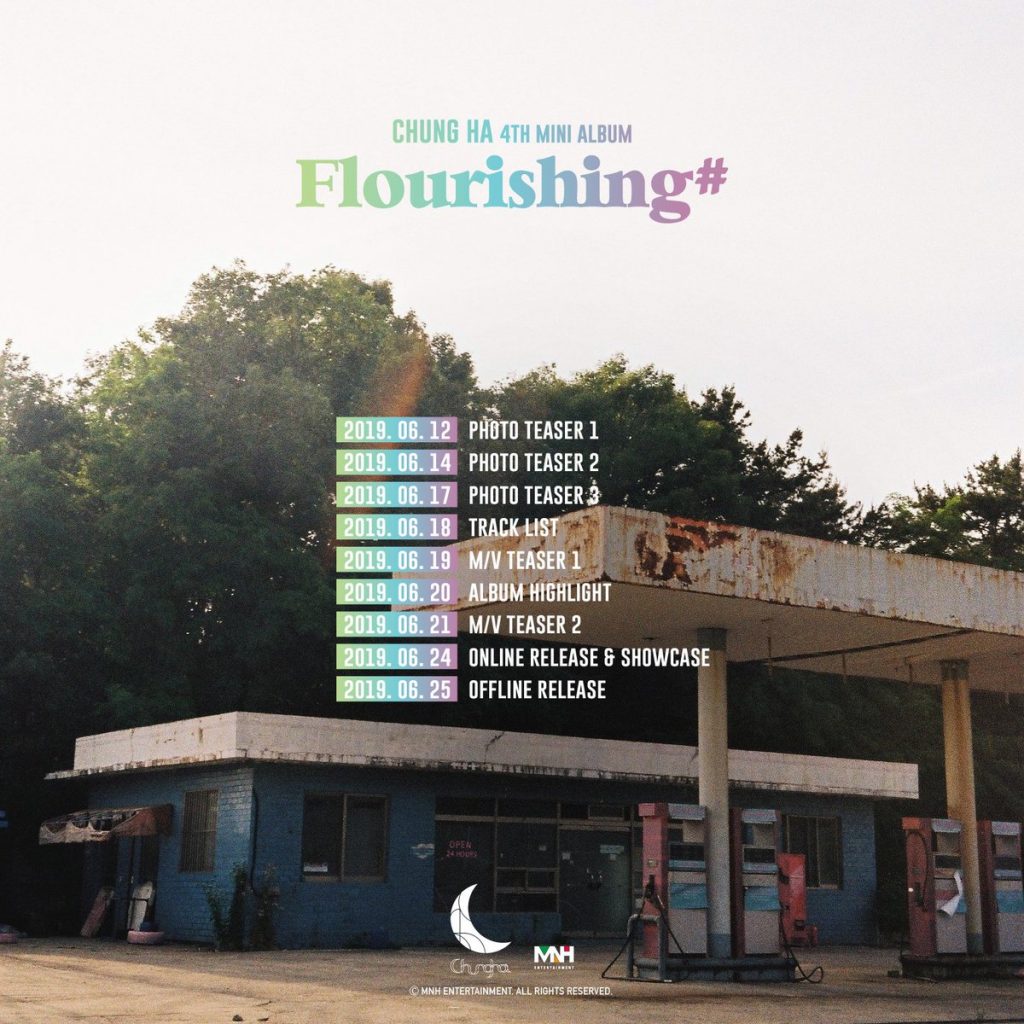 On June 12, 14, and 17, the singer will be releasing concept photos for her comeback. She will be following it up with a tracklist for the mini album, which will be revealed on June 18. Fans will be treated to sneak peeks of her upcoming music beginning June 19, when she reveals her first music video teaser. On June 20, the singer will be unveiling album highlights, followed by her second music video teaser on June 21.

Finally, Chungha will be releasing Flourishing online on June 24 6 p.m. KST, and offline the next day. The online release date will be accompanied by a showcase as well, where the singer will be performing her new songs live for the first time.

Hellokpop, as an independent Korean entertainment news website (without influence from any agency or corporation), we need your support! If you have enjoyed our work, consider to support us with a one-time or recurring donation from as low as US$5 to keep our site going! Donate securely below via Stripe, Paypal, Apple Pay or Google Wallet.
FacebookTwitter
SubscribeGoogleWhatsappPinterestDiggRedditStumbleuponVkWeiboPocketTumblrMailMeneameOdnoklassniki
Related ItemsChunghaFlourishingKim Chungha
← Previous Story TVXQ’s Yunho Wants You To Follow His Lead In Enigmatic Teaser Video For “Follow”
Next Story → VIXX’s Leo Makes Fans Swoon With Gorgeous Concept Photos For “Muse”