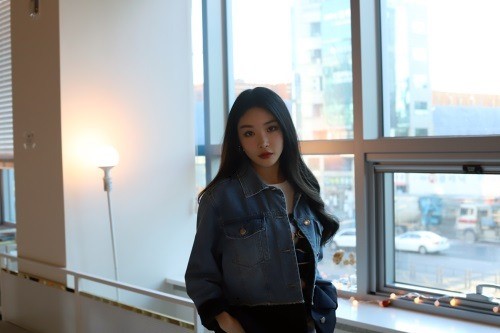 Chungha Plans To Have At Least Three Comebacks In 2019

Chungha continues to prove her powerful presence in the music industry as she is ready to release hit after hit.

Chungha made her solo debut in 2017 after finishing her stint with I.O.I. On the sixth of the last month, she became the only female solo singer who exceeded 100 million cumulative streams through “Roller Coaster”. She has proved that she is a unique artist who is capable of topping charts every time she releases an album.

From “Why Don’t You Know”, “Roller Coaster”, “Love U”, and now “Gotta Go”, how did Chungha grow from the girl in I.O.I. to the enigma that she is now?

The budding artist recently had an interview where she shared thoughts about her fans, her inspirations and her plans for the future. Regarding the news about her stream record, she mentioned she enjoyed performing the song last year because it gave the crowd much energy. This year, she plans to challenge it with a different color and a different appearance compared to her past themes.

Seeing comebacks as a turning point

Chungha achieved a big amount of growth for a solo artist in a span of a year and a half. Despite that, she managed to still be positive about her outlook in her life and career. She commented that she sees her comebacks as a turning point rather than a burden.

“I think there is a turning point in thinking about how a new concept will appeal to fans. I am struggling to show a new look every time I release a new album.”

She added that hearing her song overseas still makes her feel strange, but she dismisses it with her strong efforts to communicate with fans. 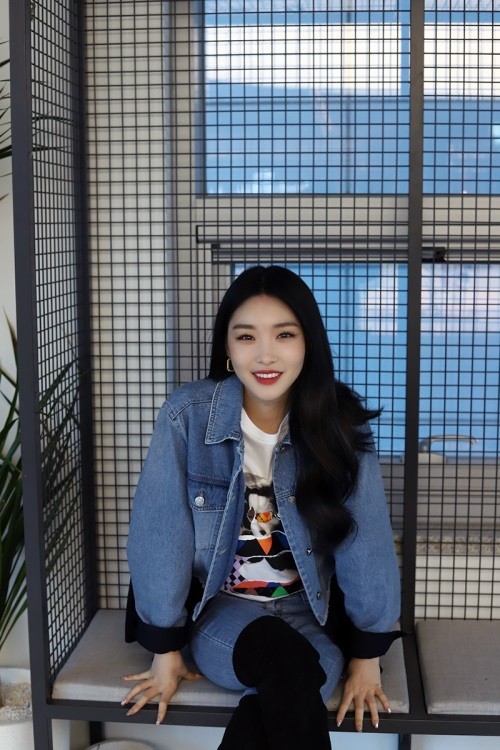 Chungha’s mother and her righteous teaching

Behind every successful person is a woman, and in Chungha’s life, it is her mother. During her solo preparations, her mother always advises her to be healthy and to not lose her gratitude. Chungha seems to receive a great amount of love from the public thanks to her mother’s advice. In particular, she shared her recent success helped her family clear their debts. She displays how she takes care of her family by helping them with finances.

Chungha mentioned how she collected good memories from the past year.

“The most memorable thing in 2018 is that I had a fan meeting in Korea and Japan.” she said, adding how she still keeps in touch with her friends in I.O.I.

As for the future, she added that she will be aiming for three comebacks in 2019. “We did not make three comebacks last year but I also want to release a song during the Christmas season.”

Always sporting new looks, always exploring different concepts, that’s how Chungha grows. She recently made her comeback with “Gotta Go”, plotting her success along the way.