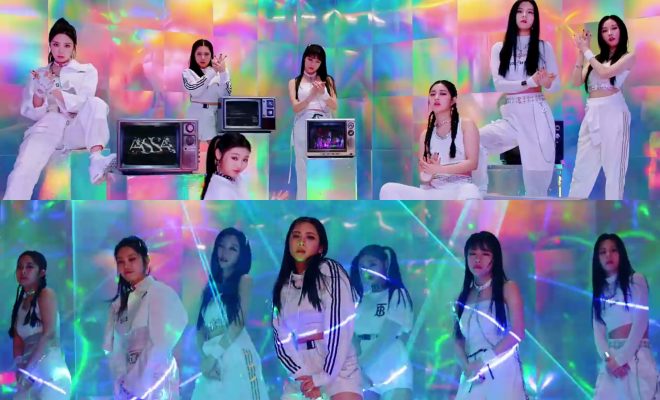 The girls of cignature delivered messages of empowerment in the most stylish way possible for their latest comeback.

Marking their first comeback since debut, cignature powered through with a trendy new music video for their latest single titled “ASSA” on April 6! 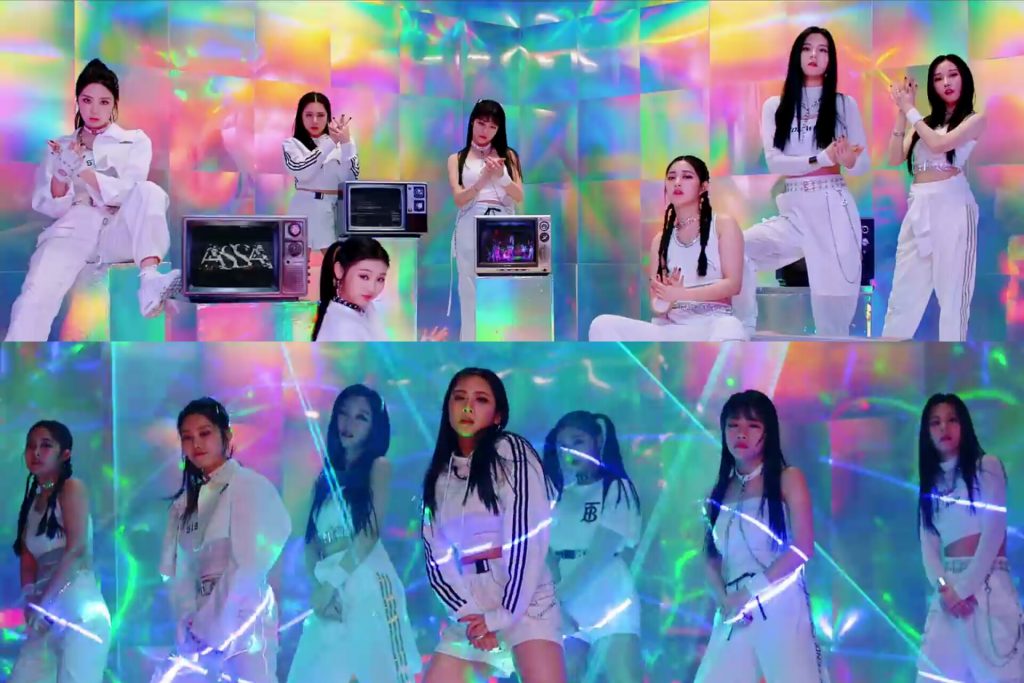 The girl group has returned with their “debut lead single B” shortly after introducing themselves to the music scene with their thundering debut!

Just like “Nun Nu Nan Na”, “ASSA” banked on a very catchy chorus. The track also featured a showcase of the girls’ vocal prowess, including Belle hitting the runs in the song impressively and Ye Ah delivering a flawless pre-chorus.

“Who says what? Do whatever I want, make it bounce/ Who says what? I don’t care anymore/ Who that girl, who that boy/ You don’t need to be a certain way/ In your own way, love yourself,” the lyrics also state, giving a message of empowerment to listeners all throughout.

As for the music video, the girls shone amidst a bright explosion of colours, mostly in neon, which tied it up as an eye-catching clip altogether.

They also boosted the excitement by performing a very lively and colorful group choreography with enticing backdrops such as that of a brilliant laser-lit stage.

This pop art concept highlighting their striking charms delivered a vibrant energy with their white and casual sporty outfits. Showing an opposite atmosphere alternatively, the girls also donned crisp white and black suits, exuding even more intense and charismatic charms.

Aside from visuals, “ASSA” also showcased cignature’s choreography. Boasting of an impressive synchronization, the girl group’s latest release shared numerous standout steps, including the hand clapping dance as well as the point dance move in the chorus where they fabulously slicked their hair back.

Watch the music video for “ASSA” by cignature below: