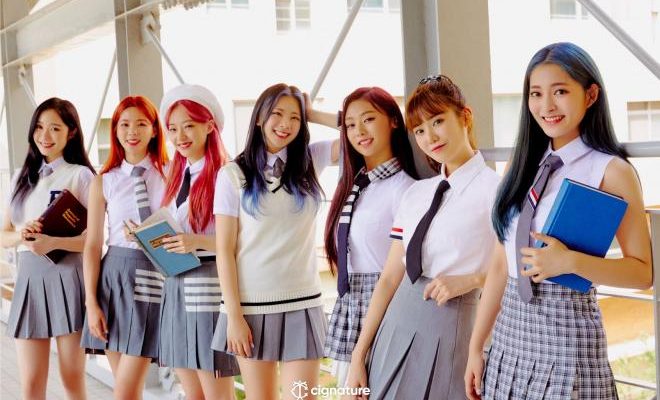 Cignature Transforms Into School Girls For “Listen And Speak” Comeback

Cignature takes on the school-girl look in comeback concept teasers.

Rookie group Cignature revealed its plans for a comeback this September. The girls stated they will be dropping their first extended play under the title Listen And Speak, and have began counting down with the help of various teasers. 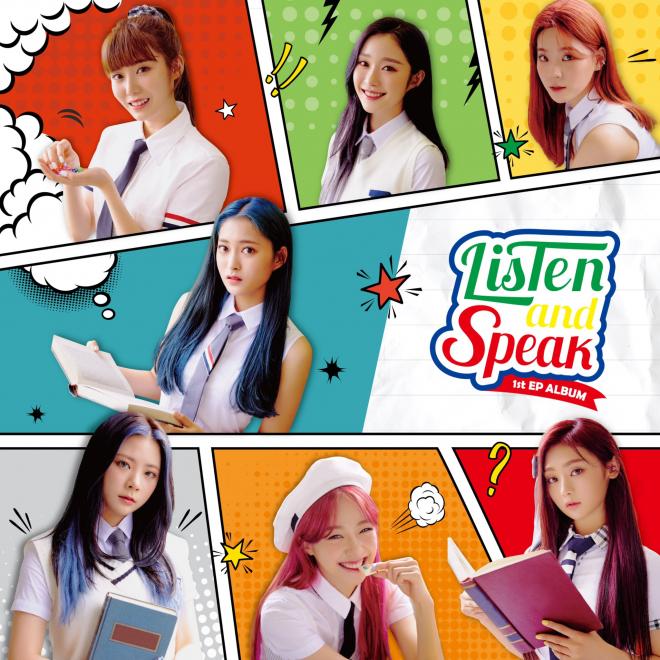 First of, the group shared the cover image for their new album, along with its track list. In particular, Listen And Speak will contain five songs, including the previously released “ASSA” and the debut track “Nun Nu Nan Na”. The title track was also chosen to be “ARISONG”.

The other two new titles are “DALDALHAE” and “HingHing”, further exciting fans with their catchy and playful names.

Starting from September 14, the girls began revealing their concept images. The first released one was a group shot of the seven idols, wearing school uniforms. Each of the members presented the look in their own unique way while radiating pure beauty.

The second day of the concept photo releases included individual images of the girls. They shined with the colorful hairstyles and different emitted aura. The visual parade captivated fans and continued to raise the expectations. 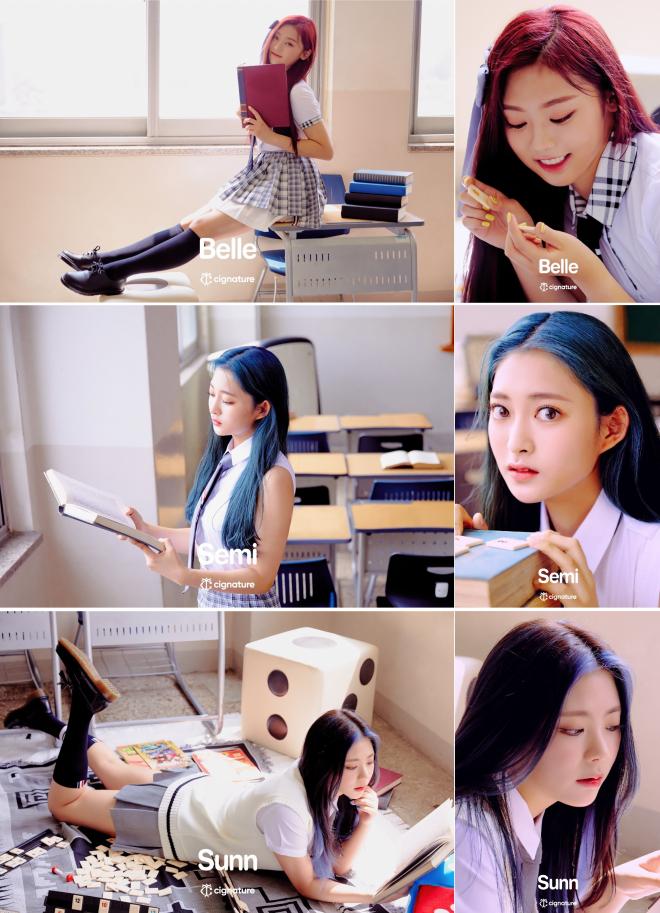 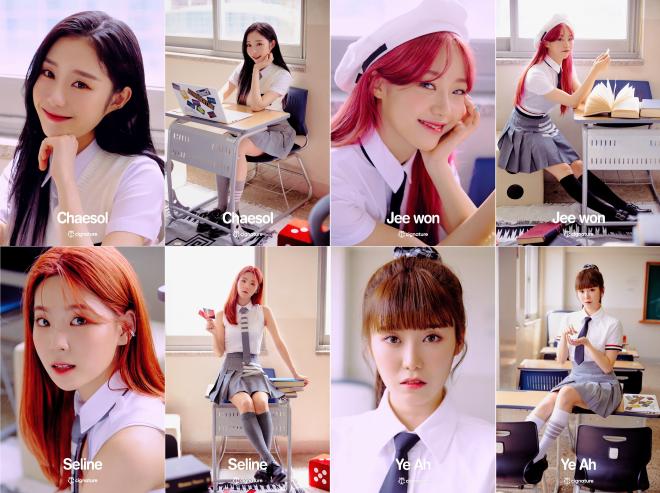 The group is scheduled to reveal two more concept images on September 17 and 18. Prior to them, they planned to drop the music video teaser for their new song. Before the album’s release, the artists will deliver a preview on September 21 to give a small glimpse of what fans will hear.