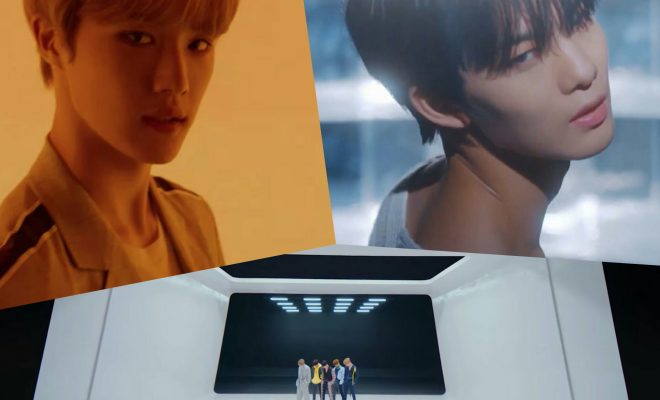 CIX takes the lead as they star in various teasers while counting down to their much-anticipated debut!

CIX keeps fans at the edge of their seats with the sneak peek at the songs they have prepared for their debut album – plus a quick look at their first-ever music video as a group! 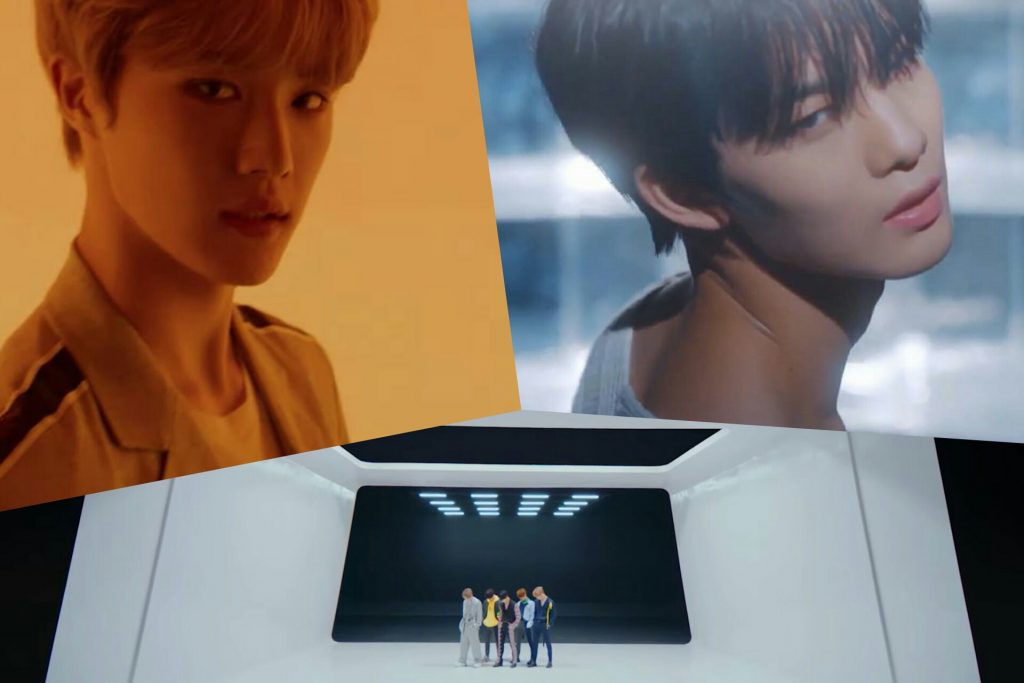 The five-members of the boy group continue to introduce themselves prior to their much-anticipated first landing at the music scene with the mini-album Hello, Stranger on July 23 at 6 PM KST.

Following the sets of captivating teaser photos they released from July 8 to 15, CIX unveiled the tracks through an album preview on July 17.

Giving a slight hint at how each track would sound like, the preview listed the songs “What You Wanted”, “Movie Star”, “Like It That Way”, “Imagine”, and “The One” as part of the group’s upcoming mini-album.

They also starred in two music video teasers for “Movie Star”, which will be leading their debut album as its title track.

Through the short snippets of the debut music video shared on July 19 and 22, BX, Seung Hun, Bae Jin Young, Yong Hee, and Hyun Suk put the spotlight on their overflowing “star quality” and intense choreography in store for the debut.

Besides their attention-grabbing teaser photos, they also previously revealed the loaded lineup of professionals who contributed to the debut album’s production.

Parading a star-studded roster, the credits include several names in the industry who have worked with huge groups like EXO, BTS, and NCT. To help the group suit up for their debut, C9 Entertainment has also taken choreographers from Just Jerk, as well as various talented photographers and directors.