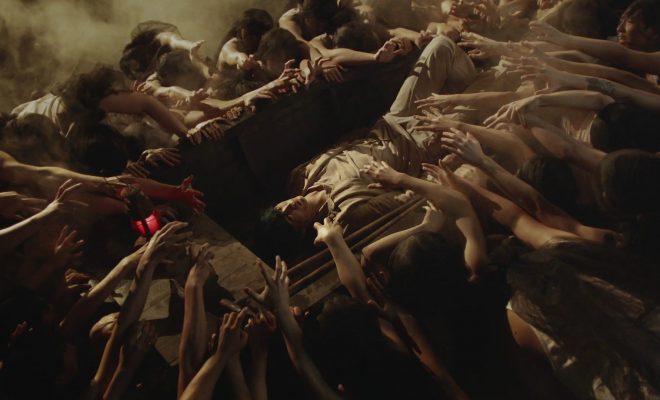 We dare you to not feel the chills while watching this newest concept video from CIX which features Hyunsuk.

CIX unveiled a spine-tingling scene in their second concept video for their nearing return with the mini-album Hello, Strange Time. 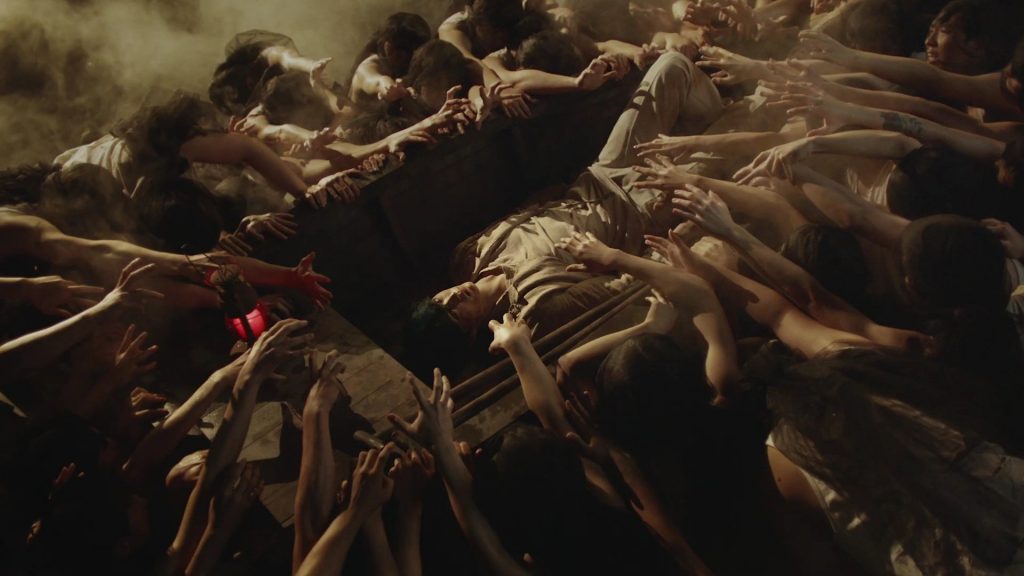 On June 16 at midnight KST, the youngest CIX member gave the creeps in the short clip that he starred in as part of their comeback countdown.

While Hyunsuk represented the element of water in the group’s teaser photos, not a droplet was seen on his concept video. Instead, the young idol was shown lying down on what seemed to be either a wooden boat or casket.

As he projected a somewhat pained expression, numerous hands surrounded and desperately reached toward Hyunsuk. This same scene was featured in BX’s concept video which heralded the start of the concept video series.

Raising anticipation, the teaser video heralded an addition to fans’ theories for the group’s comeback this June 30 at 6 PM, which will be marked by their third mini-album’s release.

Additionally, CIX’s music video for the lead track of Hello, Strange Time titled “Jungle” will also be unveiled at the same time.

Screengrab and video from C9 Entertainment