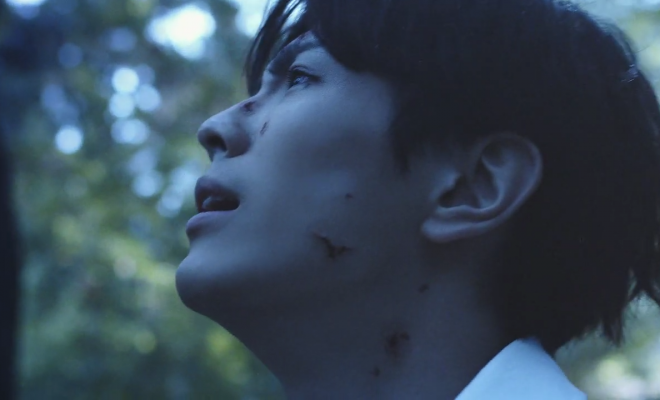 CIX continued being a force to be reckoned with as they counted down closer to their return with Take A Leap. 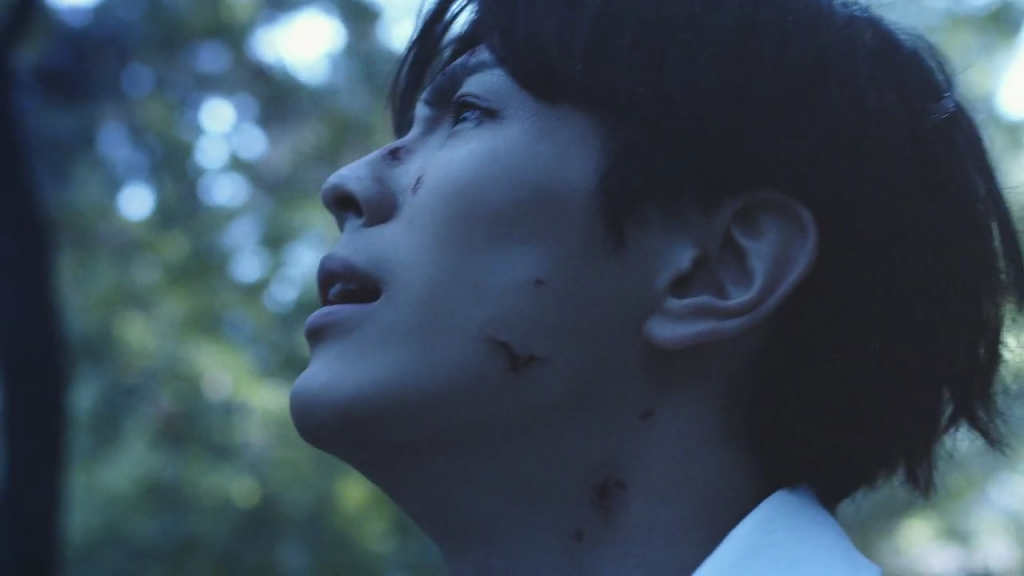 On June 19 at midnight KST, the CIX vocalist showcased his impressive talent in acting through his emotional individual concept video for their comeback.

Displaying a pained expression all throughout the clip, Yonghee was shown to be down on his knees in the middle of a jungle at the start of the video. His predominantly white outfit was also stained and dirty, while his face had numerous wounds, indicating the hardships that he went through.

Looking utterly distraught, he then reached his hand out to the sky, and the video then switched to a shot of himself from afar before it ended.

This further set the atmosphere for the group’s comeback this June 30 at 6 PM, which will be marked by their third mini-album’s release. The music video for the lead track of Hello, Strange Time titled “Jungle” will also be unveiled at the same time.

Previously, CIX unveiled an enigmatic music video teaser for “Jungle” which gave a glimpse of their chilling concept which seemed to take inspiration from Dante’s “Inferno”. The members’ teaser photos also showed them representing an element each, piquing the curiosity of many fans.

Much attention is focused on how CIX will captivate global music fans with the final mini-album in their trilogy HELLO. Having started since the group’s debut mini-album, this series has presented realistic concerns of the modern youth in various ways.