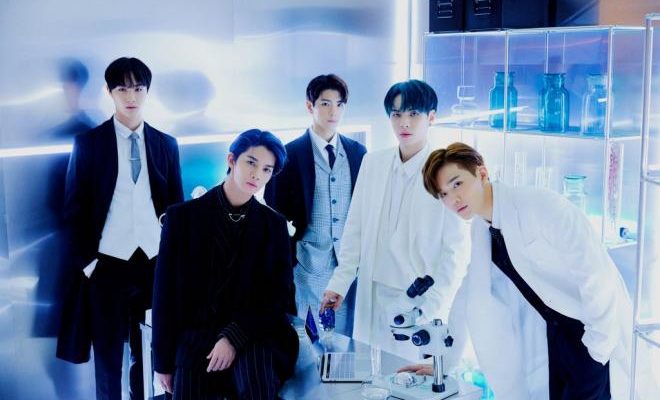 Explore the new sound and concept of CIX with their latest song for UNIVERSE.

On July 1, CIX dropped its digital single “TESSERACT” as part of the “UNIVERSE Music.” The K-pop platform reveals new music and video created by its artists regularly and this latest one is a must check! 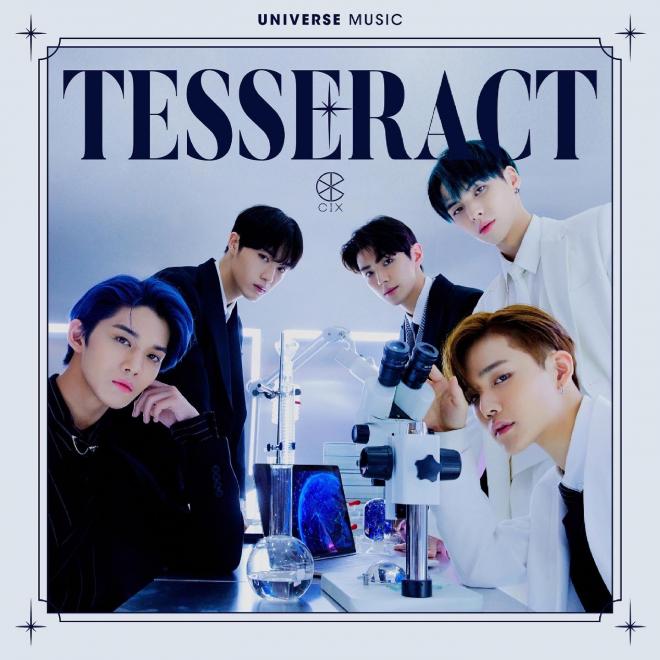 For “TESSERACT”, PENTAGON member Hui and dance music, and pop producer Minit took part in the creation process. The collaboration worked out impressively as CIX sang and dance the final outcome of the song.

The music number features intense guitar sounds and heavy beats. It captures CIX members struggling to find truth and answers in the Universe worldview. In particular, the song pleases both eyes and ears by adding a sophisticated atmosphere to CIX’s passionate sexiness.

In addition to the riveting sound, the group released a special music video as well. A glimpse of it was shared through the UNIVERSE YouTube, while the full version was exclusively revealed on the application’s platform.

CIX showed dark and chic charisma through their powerful performance, leaving a strong impression with their new concept for “TESSERACT.”

UNIVERSE is a K-pop entertainment platform that allows users to enjoy various online and offline fandom activities on mobile devices. The artists who joined UNIVERSE communicate with fans through different exclusive contents such as music, pictorials, special series and music videos.

The platform already has a vast spectrum of idols and continues to add more as time passes. Fans can keep up with news and updates through the official website or its social media platforms.