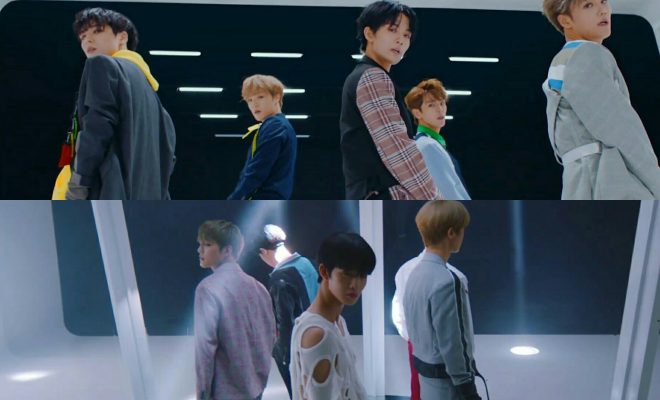 CIX made sure their debut would be made as intensely impactful as possible with the heart-stopping music video for their first-ever release “Movie Star”! 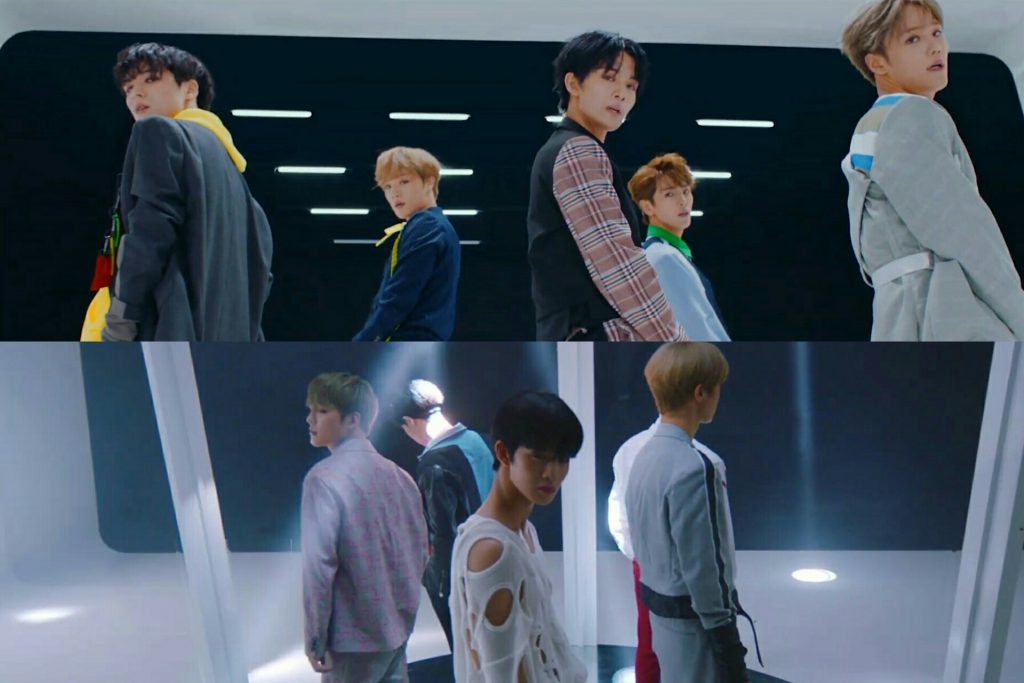 The boy group went for the kill with the music video of their first mini-album Hello, Stranger‘s lead track, dropped on July 23 at 6PM KST and nearly causing a heart attack for many.

Without any warning, CIX’s center Bae Jin Young attacked fans with his lethal start marked by his piercing stare and hypnotizing “I want to play with you” line. This part truly set the mood for the music video’s entirety – showing fans just what kind of roller-coaster they are getting into.

Playing between flashy lights, blaring reds, and dark settings, “Movie Star” showcased a more mature and blazing hot concept than what one would expect from a rookie group.

The song itself has a very catchy hook and a chorus that gets stuck in one’s head for a long time – especially the line “Movie, movie star”.

They were able to utilize Bae Jin Young’s beautifully husky voice so well, and Yong Hee proved his position in the vocal line with his astounding singing.

Seung Hun’s vocals were also on point all throughout the song – especially during his high note leading to the final dance break.

BX and Hyunsuk’s rap verses were also delivered with so much power – showing everyone that CIX’s rap line didn’t come to play as they finally make their debut.

Though “Movie Star” contains a showcase of the group’s strong vocals, impactful rap verses, and heart-racing rhythms, what truly grabbed fans’ attention and took the center stage was its choreography.

The five boys’ amazing dance skills were truly a delight to watch, and their synchronization not just with each other, but also to the song’s rhythm was to laud for.

Watch the music video for CIX’s “Movie Star” below: