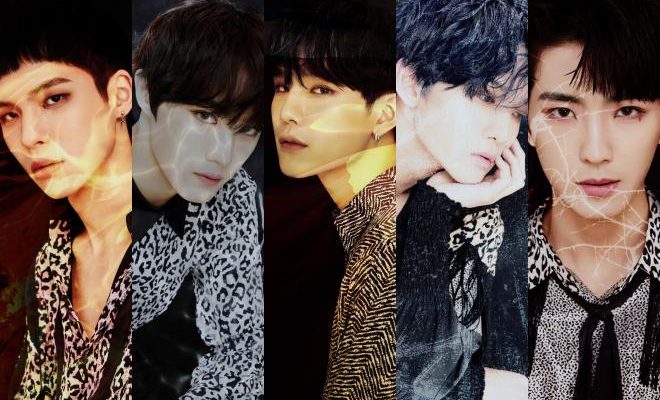 Get Ready For Another Bop As CIX Releases New Comeback Date For “Hello, Strange Time”

CIX will definitely drop another bop as they release a new comeback date and teasers after postponement.

Initially, the quintet planned a June comeback, but was postponed due to an unexpected circumstance. Member Bae Jin Young had a slight ankle injury which he obtained during their final practice. He was advised by doctors to avoid excessive movements that led to the postponement of their comeback. Thankfully, after consecutive treatments, Bae Jin Young is now well, leading the group to continue their comeback preparations. 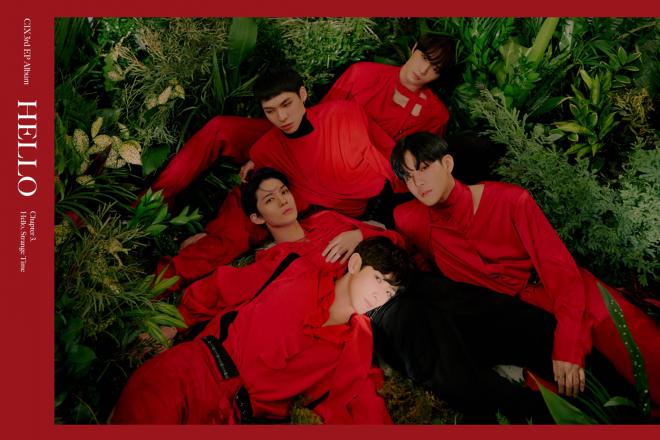 Constantly raising their fans’ anticipation, CIX will now mark their official return to the Kpop spotlight on October 27.

Before the official release, CIX will continue to tickle their fans’ excitement. CIX is scheduled to drop their second music video teaser, album preview, and performance teaser on October 19, 22, and 26, respectively.

As previously released from their tracklist, Hello, Strange Time consists of five tracks. Aside from the title song “Jungle”, the album includes “Move My Body”, “Change Me”, “Switch It Up”, and “Rebel”.

Piquing the interest of FIX (CIX’s fandom name), C9 Entertainment described “Jungle” as an urban pop song set to have a clear expression of CIX’s uniqueness. The agency also revealed that the song has captivating lyrics, showing the charm of a beautiful yet dangerous person.

Clearly, CIX once again raises the bar higher as this certainly sounds like the next big hit by the group. Additionally, the photo teasers and music video trailers which were released made fans even more ecstatic.

Fans can definitely look forward to CIX as they captivate the hearts and minds of fans with the final chapter of their trilogy HELLO.