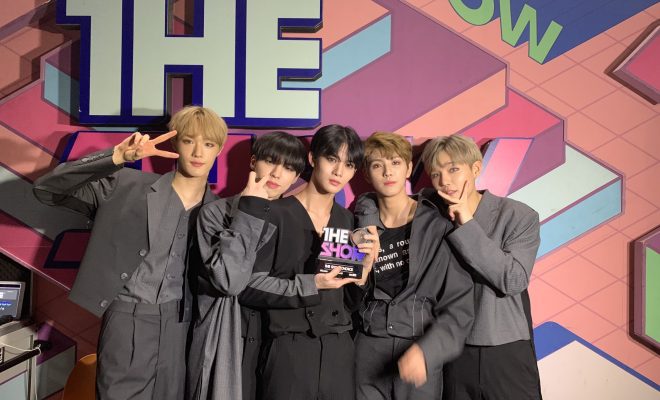 Photo from SBS MTV's The Show

CIX wasn’t playing around at all when they secured a spot in the over-all rookie history of K-Pop!

CIX goes up in rookie history as the second fastest K-Pop group to ever earn a music show win following their debut! 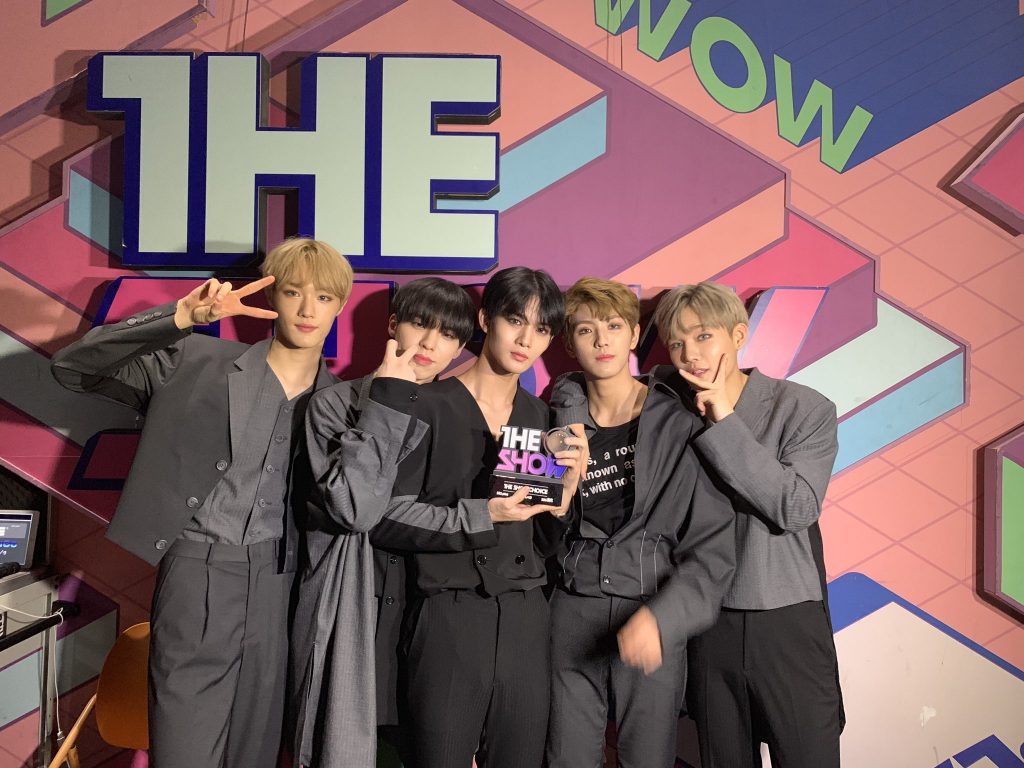 On July 30, the group graced SBS MTV’s The Show with a performance of their debut album’s tracks “What You Wanted” and “Movie Star”. Not only did they wow everyone with their solid performances, but they were also able to receive their first music show win at the end of the program.

They went up against their senior boy groups VAV and PENTAGON who also made their comebacks with “Give Me More” and “Humph!” recently.

This precious moment for the five boys were made even more incredible by the fact that they were able to win seven days after they officially debuted. This feat wrote CIX’s name down in the list of historical rookie wins shortly after debut – and they are in a very high position as well.

With their seven-day record, the group falls second to WINNER, who was only one day ahead of them in taking home a music show win. 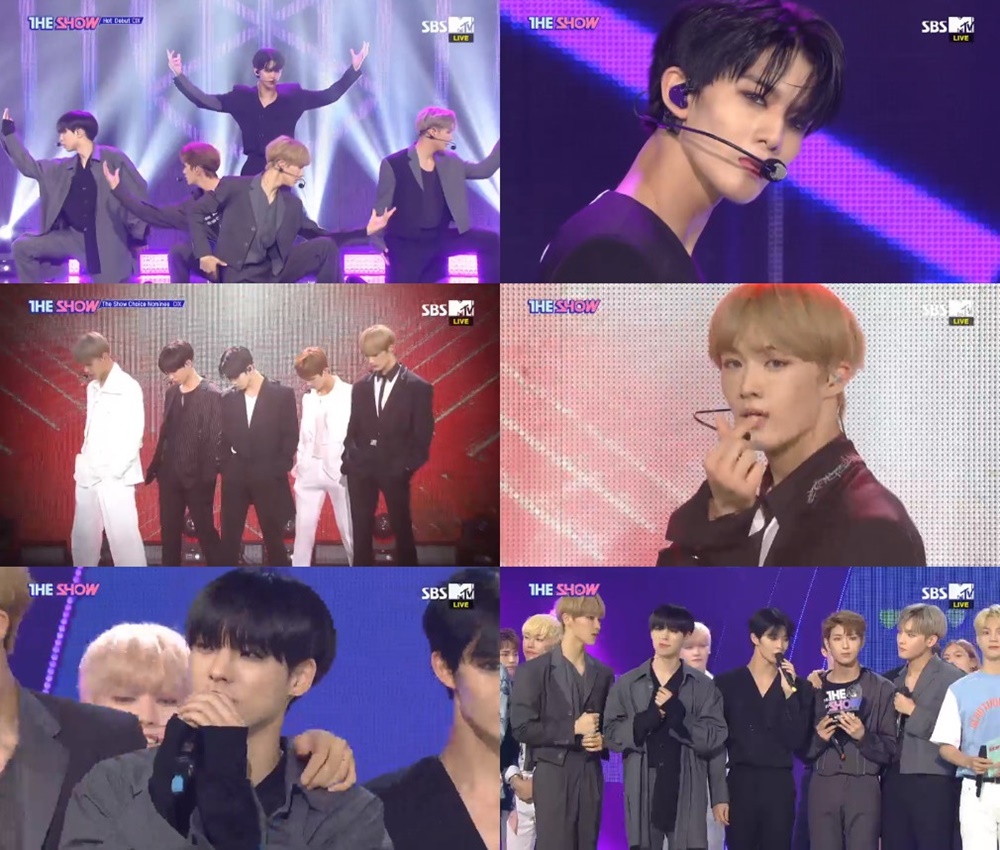 Placing behind CIX are fellow 2019 rookies TXT, who are ranked third after having a music show success within eight days, and AB6IX who are ranked seventh along with BLACKPINK by achieving their first win thirteen days after their debut.

With this, the group is the top-performing rookies for 2019 in terms of owning a music show win the fastest – proving just how hot fans’ responses are towards the quintet’s debut.

Additionally, Bae Jin Young’s former group Wanna One ranks fourth along with ITZY as they were able to take home their music show wins nine days after they officially debuted.