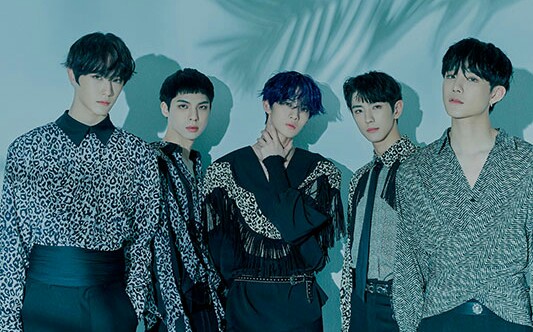 This newest song from CIX is a victory anthem that we’d always love listening to.

CIX has released the OST they sang for the popular webtoon God of High School titled “WIN”. 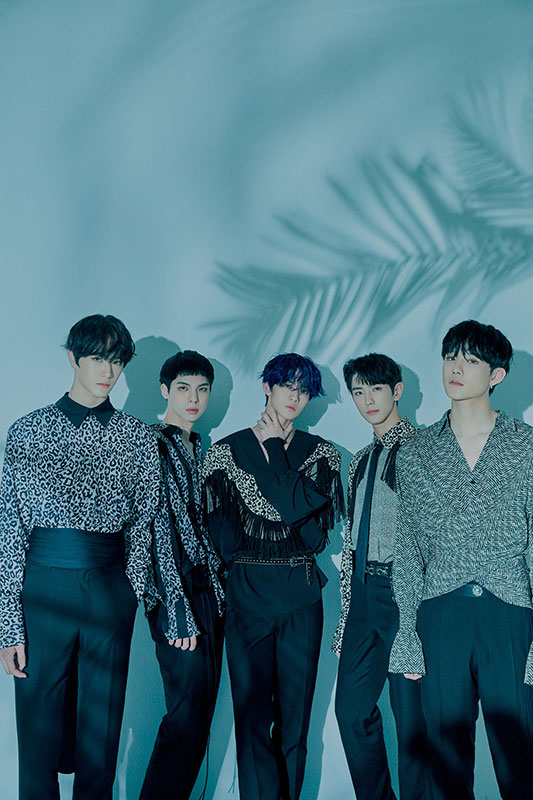 On the midnight of July 7, the boy group unveiled their newest track which served as the ending theme song of the hit webtoon which has accumulated 3.8 billion views worldwide.

Marking their first song tie-up with an animation series, CIX’s “WIN” is a song that captures the bond of friends fighting together and the strength and tenacity of running for victory brought by believing in oneself. It also has impressive and positive lyrics that boosts listeners’ mood.

Overall, it is a charming OST song that gives both a sense of tenderness and strength with CIX’s sweet voice.

Doubling the delightful treat to the group’s fans, “WIN” comes in English and Korean versions. The song’s English version is what the webtoon used as its ending theme song, and it earlier featured in a trailer for the show released on June 17. With this, the song drew attention from the animation’s fans all around the world.

Meanwhile, the two versions were released simultaneously and are expected to captivate domestic and foreign listeners at the same time.

Last June 30, the group was scheduled to make their comeback with the mini-album HELLO Chapter 3. Hello, Strange Time. However, the comeback was postponed due to Bae Jin Young’s ankle ligament injury. Currently, the CIX member is receiving treatment under thorough care in order to meet their fans soon.