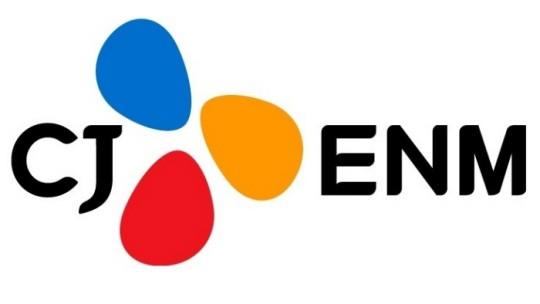 By Kirsten | May 7, 2021
FacebookTwitter
SubscribeGoogleWhatsappPinterestDiggRedditStumbleuponVkWeiboPocketTumblrMailMeneameOdnoklassniki

In collaboration with HBO Max and Endemol Shine Boomdog, CJ ENM will enter the South American music market with plans to debut a new boy group from the area.

This marks the first attempt of a Korean company to launch an audition program in South America. CJ ENM will collaborate with Warner Media’s HBO Max and global production company, Endemol Shine Boomdog to produce the show.

Warner Media company established itself in 2020 and entered Latin America in June, already displaying a high growth rate. Endemol Shine Boomdog is a subsidiary of Endemol Shine, a Mexican-based production company. Its projects include Master Chef Mexico and El Vato, hailed as the best foreign language program during the Emmy Awards.

K-Pop artists and South American stars will feature during the screening process of this program together. Meanwhile, the South American contestants who successfully complete the program under the K-Pop idol training system will debut on a global stage.

South America boasts a young median age of 31. Therefore, the entertainment industry anticipates this area to have a high potential for growth. More specifically, South America’s music market recently rose 18.9% annually. This is astronomical in comparison to the global average that sits at only 8.2%.

Furthermore, since Spanish is the second most spoken language globally, many predict that success in the South American market for K-Pop will facilitate worldwide expansion for the industry.

In regards to the project, CJ ENM stated, “This collaboration with HBO Max and Endemol Shine Boomdog adds to the meaning that CJ ENM’s content production capabilities are recognized in the global market. We plan to capture the local characteristics of South America through collaboration with local producers with our planning and production capabilities for the audition program.”