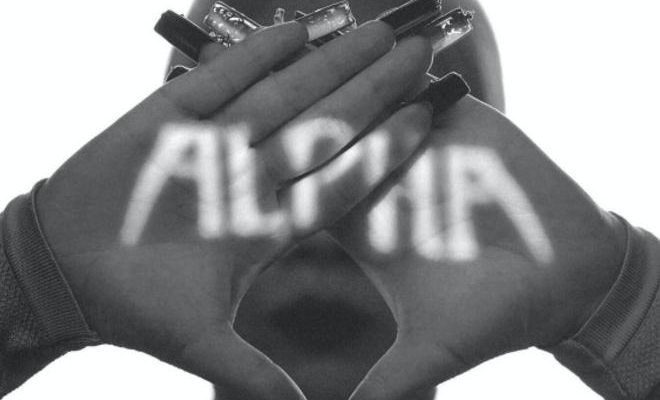 CL Releases Teaser For Much Anticipated Return; “ALPHA” Is Coming

The baddest female is finally coming back!

K-pop’s charismatic eonni CL is gearing up for the long-awaited comeback.

On August 9, a COMING SOON trailer video was released, announcing the imminent return of 2ne1’s leader. In particular, a silhouette of the talented artist captivated fans’ attention against a fiery volcano background.

Accompanied by red magma eruptions and a siren sound, CL’s teaser video sparks curiosity as to what kind of music will the baddest female offer now.

By the end of the video, the logo of her first solo full album ALPHA was unveiled. Raising expectations for the exciting return, the phrase COMING SOON appears like a tease. 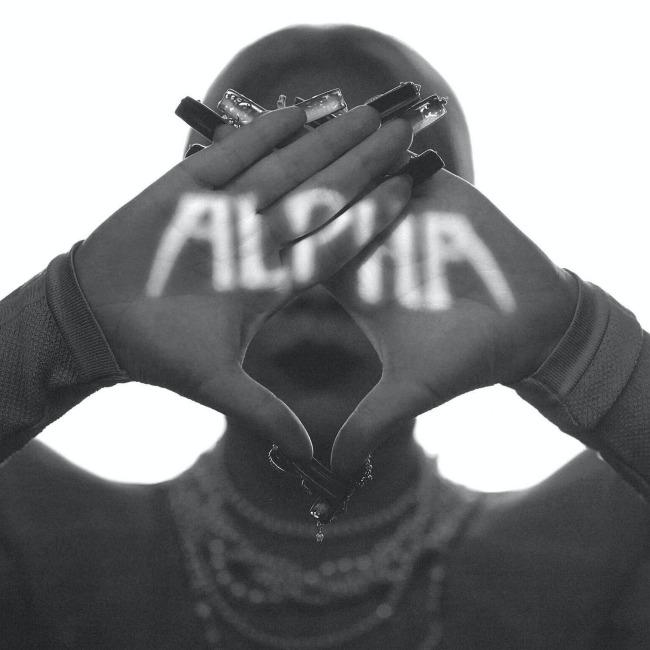 Consecutively, CL had her profile picture in her social media accounts changed. A light that reads “ALPHA” beams on her hands that cover her face. Filled with charisma and an intense powerful aura, it is no doubt that CL will provide yet another bop.

Earlier in July, Very Cherry announced that CL is preparing for a summer comeback, which will be her first return since February. In addition, CL signed a management deal with KONNECT Entertainment to manage her promotional activities for the upcoming album ALPHA in South Korea.

Moreover, CL continues to dominate different industries as an endorser and producer. In May 2021, she became the face of Nike Korea’s “Play New” advertisement campaign. The campaign aims to display the interesting culture of sports and inspire many people to try and pursue new athletic goals.

A month after, CL became the global ambassador for Johnnie Walker’s “Keep Walking” campaign as part of its launch to South Korea and Asia.

Meanwhile, CL will show off her unrivaled charm and presence through ALPHA, which will be released sometime in August 2021.