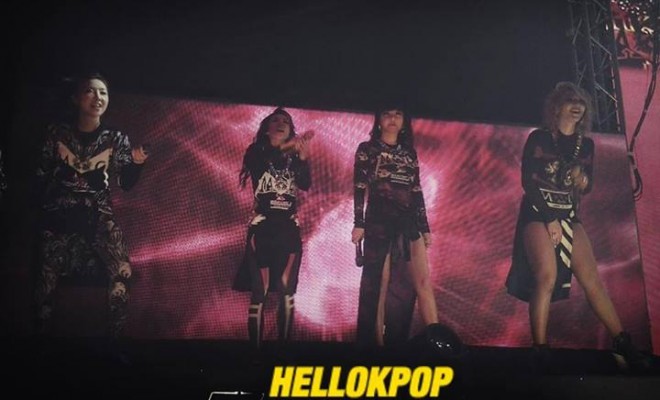 By Community | May 20, 2014
FacebookTwitter
SubscribeGoogleWhatsappPinterestDiggRedditStumbleuponVkWeiboPocketTumblrMailMeneameOdnoklassniki

The fans were unstoppable, waving their light sticks and banners, and singing along with the music videos that were playing before the concert even started.

The energy and scream of the crowd amplified when CL, Bom, Dara and Minzy opened the show with Crush. From fast-paced songs like Fire, Can’t Nobody, I Am The Best, Scream, Go Away and Happy among others, to the mellow ones like Missing You, Lonely and Come Back Home, 2NE1 was consistent in showing their charisma and power on stage.

Soon-to-debut boy group WINNER also made everyone jumped with their performances of Just Another Boy and Go Up. Both songs became popular during the airing of Who Is Next, YG Entertainment‘s survival show.

There were a lot of highlights during the show such as 2NE1’s lap dance to their famous Filipino friends. All of the members showing their unique dancing to CL’s solo song, MTBD, and the girls performed Dara’s infamous Filipino song from ten years ago, In or Out.

Known to many, Dara was an actress in the Philippines before she made her debut in Korea. She was known as “Pambansang Krung-Krung (National/Country’s Crazy Girl) because of her bubbly personality. Dara said that she’s happy to be back to her second home. As they played with the cake icing given by their fans. CL, Minzy and Bom shared their wish to have the country as their hometown too.

Happy anniversary to 2NE1 and congratulations on the successful show in Manila!

Check out the official photos below: 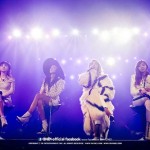 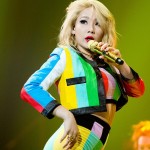 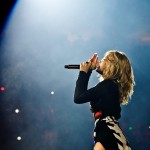 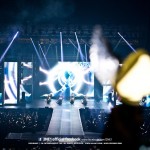 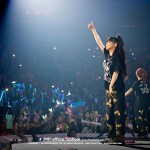 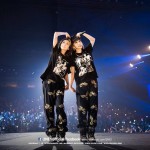 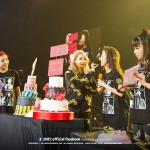 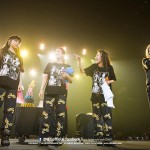 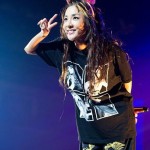 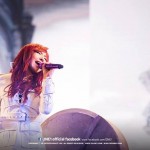 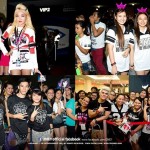 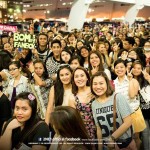