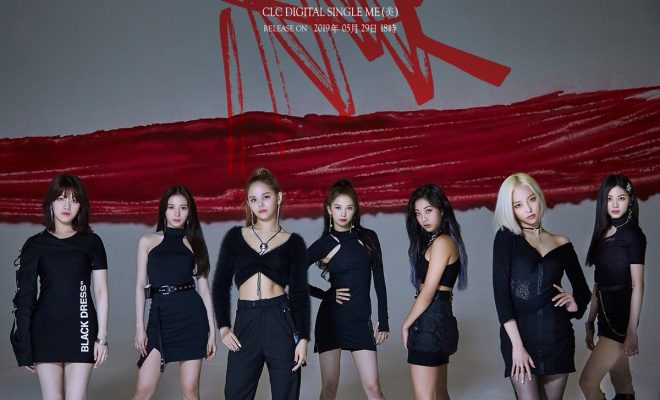 CLC is on their way with new music soon, and they are making sure everyone knows by releasing unique and stunning concept photos for their comeback.

After announcing their plans to release new music, CLC surprises the world by kicking off the countdown to their comeback! Cheshires can look forward to hearing new music on May 29, in the form of the digital single, “ME (美)”. 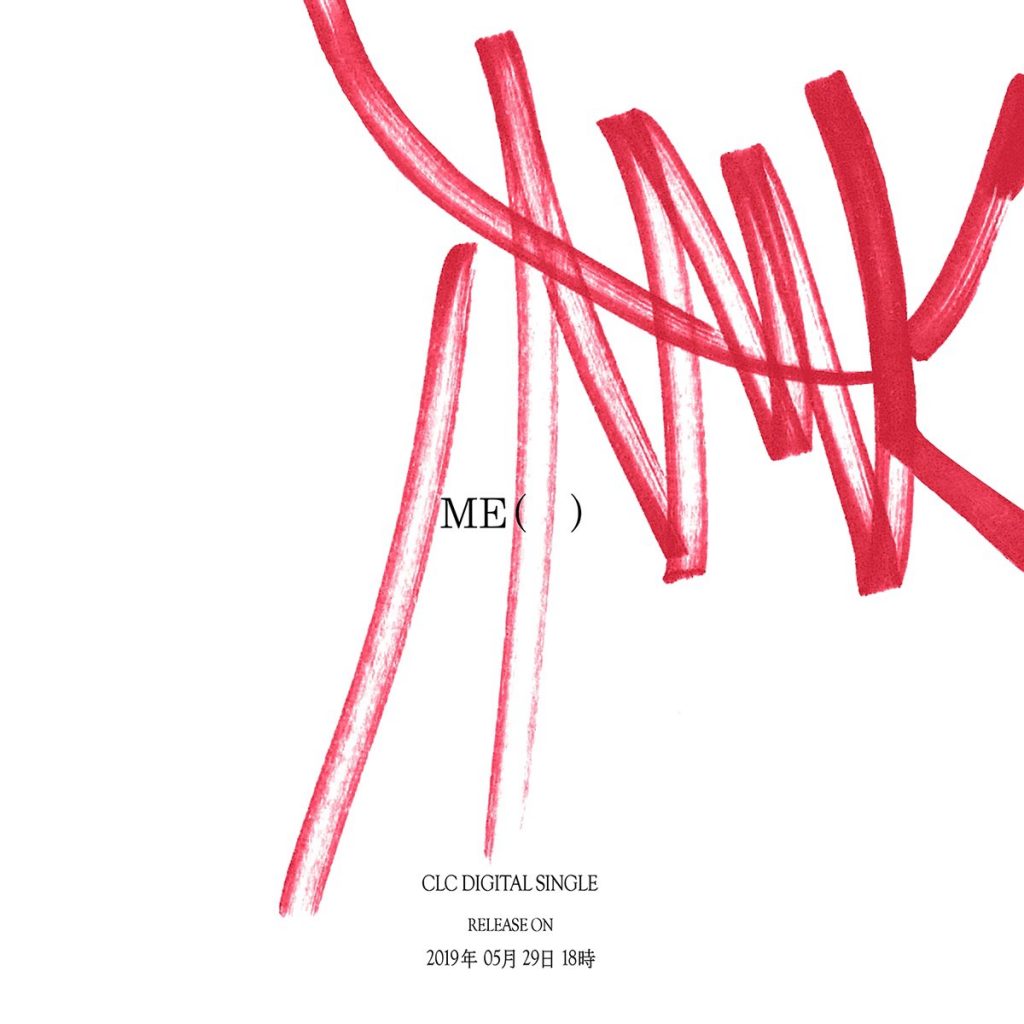 To build up excitement for their upcoming comeback, CLC has unveiled a stunning parade of concept photos. On May 22, the septet unveiled their first set of concept photos, which featured them clad in dresses and formal outfits. Each member is posing in front of a pale gray background, while the color of their clothing stood out. 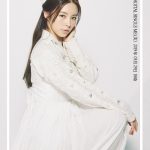 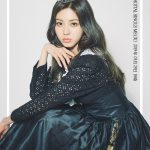 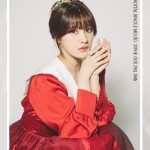 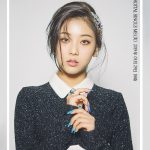 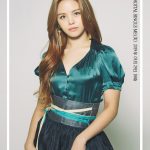 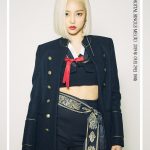 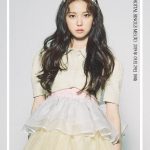 Their second set of teaser photos, however, closely resembled that of the artwork for their digital single. This time, the girls are dressed in all-black clothing, donning fierce expressions. Set against a black and a dark grey background, the second set of concept photos incorporates the Chinese character “美” written in red. 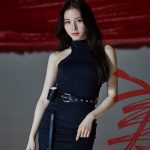 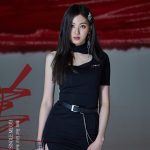 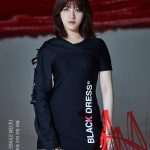 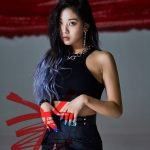 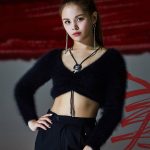 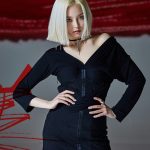 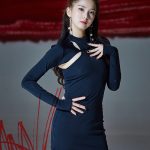 The digital single, “ME (美)” comes four months after their eighth EP, No. 1. Their EP charted on three of Billboard’s charts, namely the Heatseekers Album chart, the Independent Album chart, and the World Albums chart. No. 1. It also ranked fourth on the Gaon Music charts.

Notably, the music video for its title track, “No”, garnered 2.2 million views within 24 hours of its release. “No” also earned a music show win on SBS’ The Show on February 12 and 19.