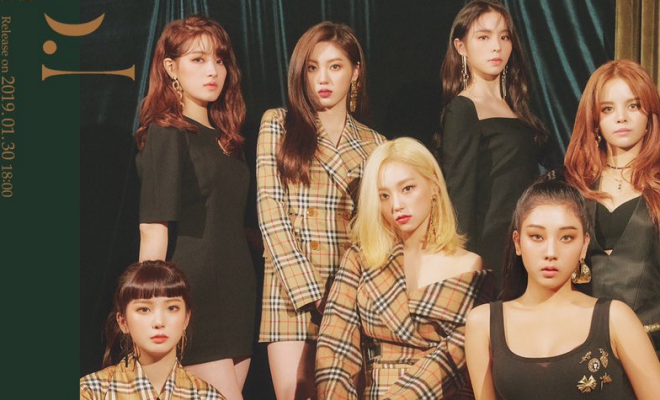 CLC Prepares To End May With A Summer Comeback

Before the month ends, Cheshires can look forward to be treated with brand new music from CLC!

Joining this month’s parade of release is CLC! The septet has got the internet buzzing thanks to news that there is new music on the way for their beloved Cheshires to enjoy before May ends. 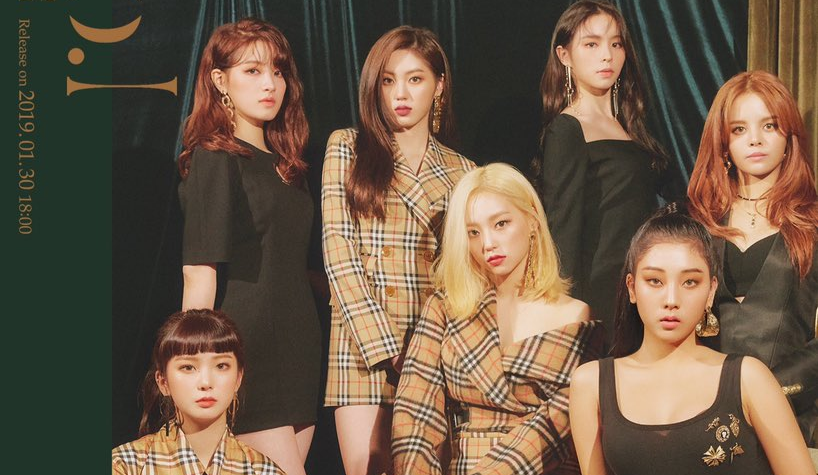 Seunghee, Yujin, Seungyeon, Sorn, Yeeun, Elkie, and Eunbin are currently in the middle of comeback preparations. A representative from Cube Entertainment has confirmed that the girls hope to complete filming the music video for their title track soon.

CLC hopes to make their comeback by late May, though no date has been specified yet. The upcoming release comes four months after their eighth EP, No. 1. Their EP charted on three of Billboard’s charts, namely the Heatseekers Album chart, the Independent Album chart, and the World Albums chart. No. 1. It also ranked fourth on the Gaon Music charts.

Hellokpop, as an independent Korean entertainment news website (without influence from any agency or corporation), we need your support! If you have enjoyed our work, consider to support us with a one-time or recurring donation from as low as US$5 to keep our site going! Donate securely below via Stripe, Paypal, Apple Pay or Google Wallet.
FacebookTwitter
SubscribeGoogleWhatsappPinterestDiggRedditStumbleuponVkWeiboPocketTumblrMailMeneameOdnoklassniki
Related Itemsclc
← Previous Story Kim Jae Hwan To Feature Song Composed By Im Chang Jung As His Solo Debut Album’s Title Track
Next Story → Ong Seong Wu To Serenade With His First Post-Wanna One Solo Song Through 2019 Pepsi K-Pop Collab Project