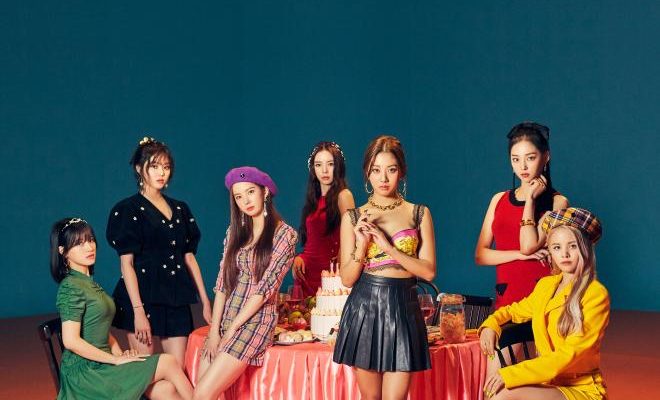 South Korean girl group CLC will be gifting fans a memorable fall experience with their nearing comeback next month. 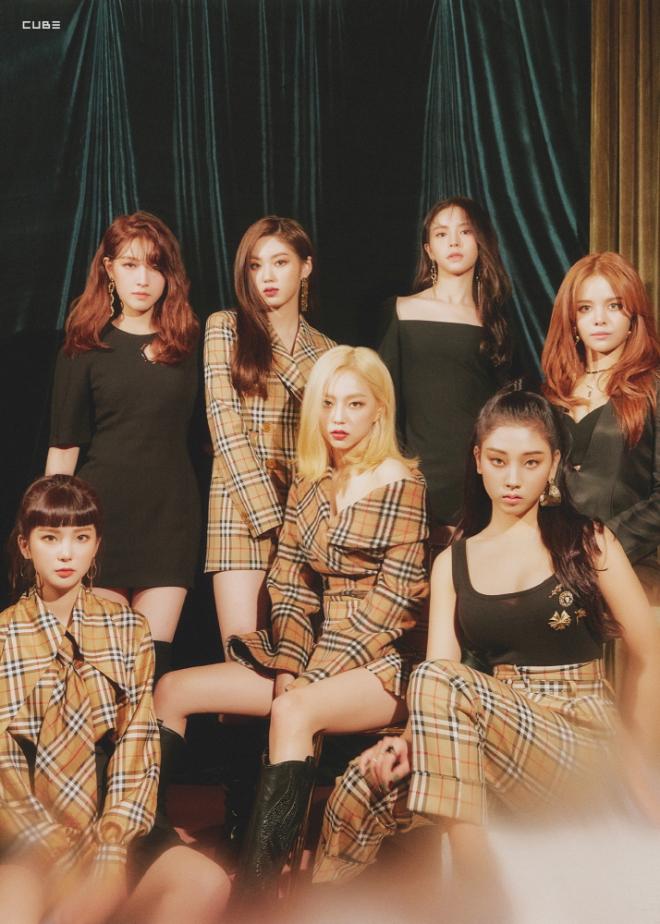 On August 13, Cube Entertainment confirmed that its prized septet is officially gearing up for their return in September.

The agency also shared that the group has finished shooting its music video for their new track and is already on its final preparations for their upcoming album.

Raising fans’ expectations, this will mark CLC’s return since the girls released their fierce single “Devil” in September 2019.

Moreover, the group’s upcoming album will also mark as their newest release in one year and eight months after their No.1 was unveiled on January 2019.

With its addicting melody, “Devil” quickly dominated the iTunes K-pop Chart after the song was uploaded in the platform on February.

Furthermore, “Devil” also swept the No. 7 spot on the Billboard World Digital Song Sales Chart, along with CLC’s other single “Me”, which scored the 5th spot.

Adding to their list of achievements, CLC also entered the Billboard Social 50 Chart for the first time with their latest track.

CLC, also known as Crystal Clear, has been communicating with fans around the globe with their individual activities during their break.

Showcasing her bubbly personality, the group’s vocalist Sorn has also been giving fans a glimpse to her personal life through her YouTube channel PRODUSORN.

Notably, Sorn also shared a video of her beautiful relationship with her group member Elkie and fellow Thai artists Minnie from (G)-IDLE and Lisa from BLACKPINK.

With the group’s recent ventures, spectators can anticipate a fun-filled comeback ahead for one of K-pop iconic girl groups.

Other details regarding CLC’s comeback such as the album name and concept will be revealed in the near future.