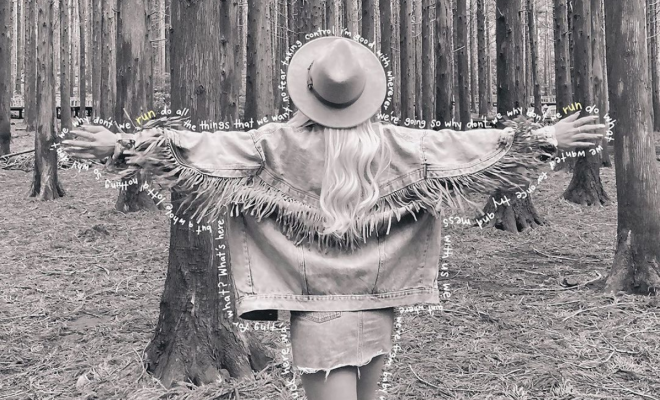 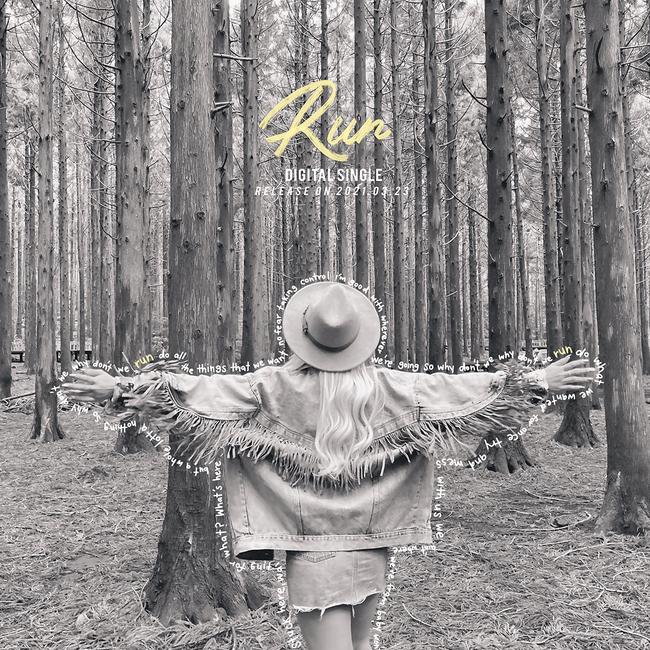 The black and white photo shows the artist with her arms outstretched in the middle of a dense forest. The teaser poster creates a free atmosphere, invoking curiosity for the overall message of the song.

Additionally, the teaser caught fans’ attention as Sorn is surrounded by handwritten lyrics as well. Some of the lines include, “Why don’t we run/ do all the things that we want/ no fear taking control/ I’m good with wherever we’re going.”

Moreover, Sorn herself participated in the production and design of the track, raising expectations for the upcoming project.

Since her debut in CLC, Sorn received love from fans all across the globe. In particular, CLC’s powerful performances and girl-crush concepts such as, “BLACK DRESS”, “ME”, and “HELICOPTER”, became fan-favorites for their empowering messages and intense sounds.

Many can expect Sorn to showcase new charms in this individual track, her first solo song since her debut with CLC.