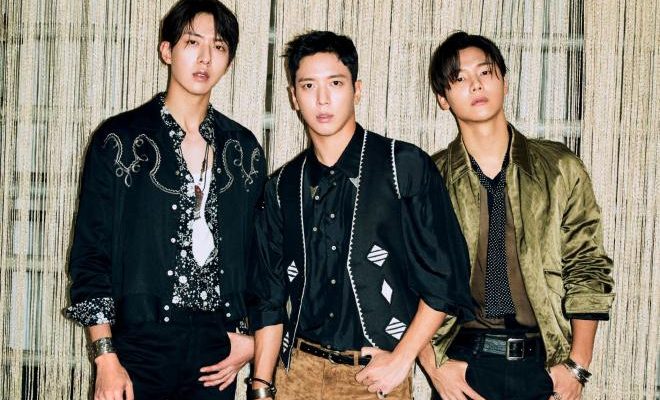 Marking their first return to the music scene in nearly one year, CNBLUE has attained numerous feats on the charts with its ninth mini album WANTED.

CNBLUE kicked off their latest comeback on a successful note as WANTED reigned the top spot of various iTunes charts. 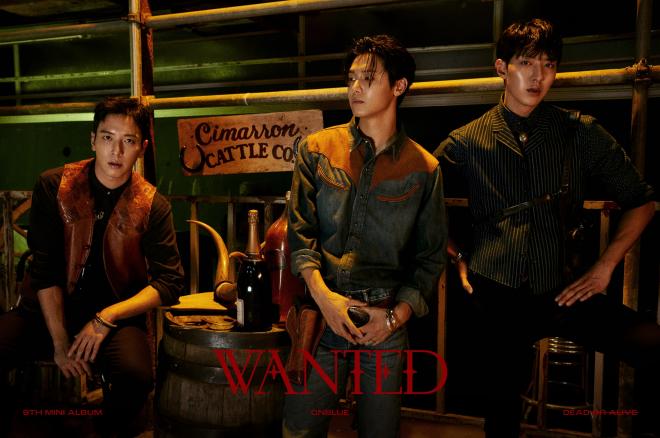 Just recently, charismatic boy band CNBLUE made its highly-anticipated return to the K-pop scene with the Western-themed EP WANTED.

Led by the rock song “Love Cut,” the song speaks about cutting off wrong relationships and ties that surround us, and having the courage to find freedom. It is a rock genre song with late 19th century vibes and reminiscent of a Western movie.

The album consists a total of five songs, including the title track and b-sides “99%,” “Hold Me Back,” “Nothing,” and “Time Capsule.”

The title song “Love Cut” is composed by the band’s leader and guitarist Jung Yong Hwa, Kim Do Hoon (RBW), Lee Hyun Seung, and TM. The lyrics were penned by Jung Yong Hwa.

Released on October 20 at 6 PM KST, WANTED topped the iTunes Pop album charts in a total of ten regions, including Japan, Mexico, Singapore, Indonesia, and Israel.

Proving their immense global popularity, the album also ranked Top 3 in 14 countries (#1 in 9 countries) on iTunes Album Chart and K-pop Album Chart including the US, Canada, UK, and Australia.