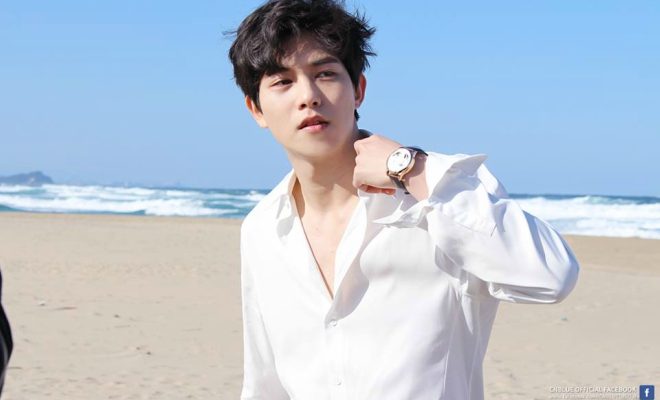 CNBLUE’s Lee Jong Hyun Opens Up On His Struggles: “Life Has Been Quite Difficult For Me”

CNBLUE’s guitarist Lee Jong Hyun revealed his struggles and worries in a post on social networking and photo-sharing site Instagram.

The singer-turned-actor uploaded a smiling photo himself against a blue background. He captioned the picture with a letter, expressing his worries and struggles as he grows up.

He added, “I’m not sure if I did not know this because I was young or because the world has changed.”

He also shared that despite adding numbers in his age and embodying the physical attributes of an adult, nothing much has changed.

“Adults are amazing and I think there’s a reason we are told to respect them,” he wrote.

Lee also revealed missing his parents from time to time. “Sometimes, when I’m at the park at sunset, I get so homesick for my parents’ voices,” he wrote. 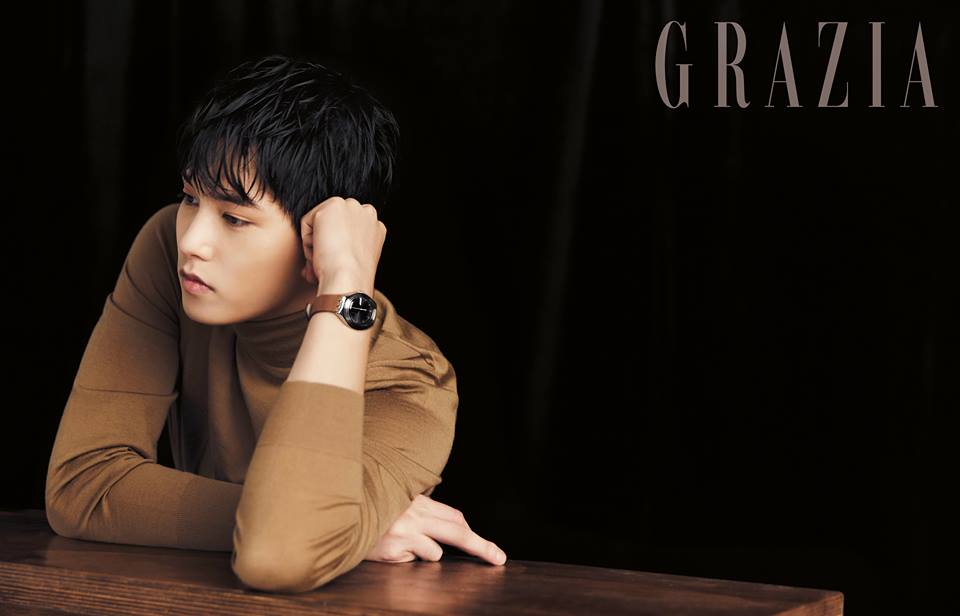 The singer-actor on the September 2017 issue of Grazia. (Photo from CNBLUE’s Facebook)

According to him, he decided to share the letter because he does not like hiding and wrote it for himself. “I’ve started to grow tired of this place where I only upload a photo from time to time,” he wrote.

He ended his caption with, “There are many people I miss today.” 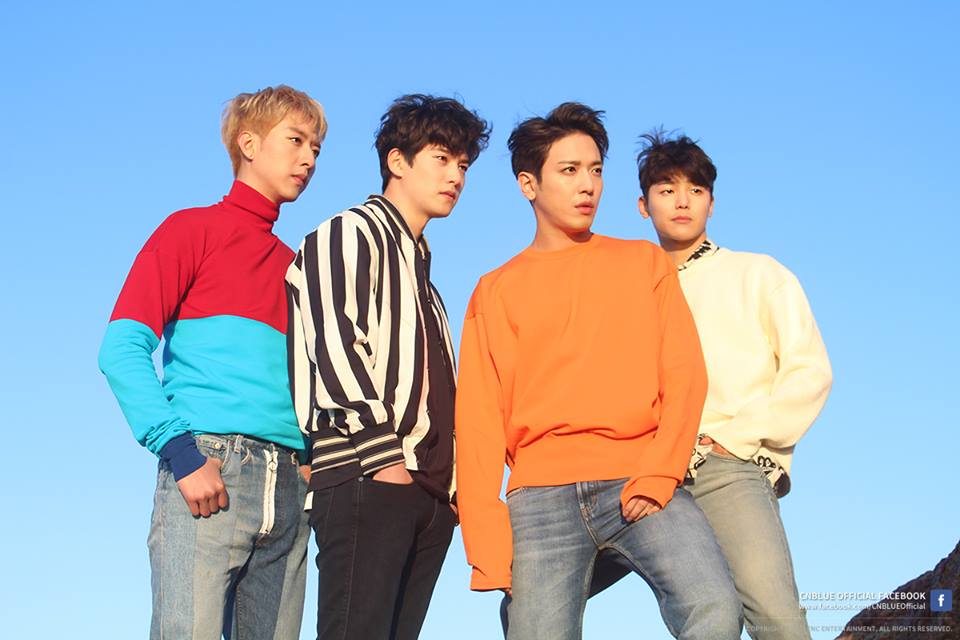 B.A.P’s Himchan showed his support for Lee by commenting on his post, “I have your back.” Fans have also expressed their love for the singer-actor by sending him encouraging messages.

Lee debuted in 2010 as a vocalist and guitarist of CNBLUE. Since then, he has been active in the industry as singer and actor.

In March, the CNBLUE member will star in an upcoming OCN fantasy drama That Man Oh Soo opposite Kim So Eun. It is set to replace fellow band member Lee Jung Shin’s drama Longing Heart in its time slot.