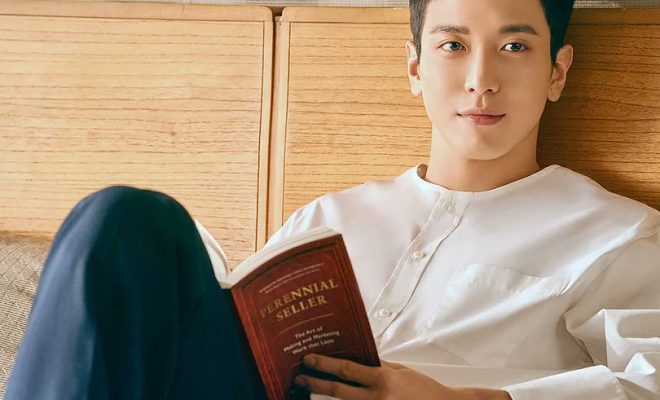 CNBLUE’s Jung Yong Hwa is not letting us miss him!

CNBLUE’s Jung Yong Hwa has kicked off his new project FEEL THE FIVE “Y” in Japan, with the release of the music video, titled “Letter”. 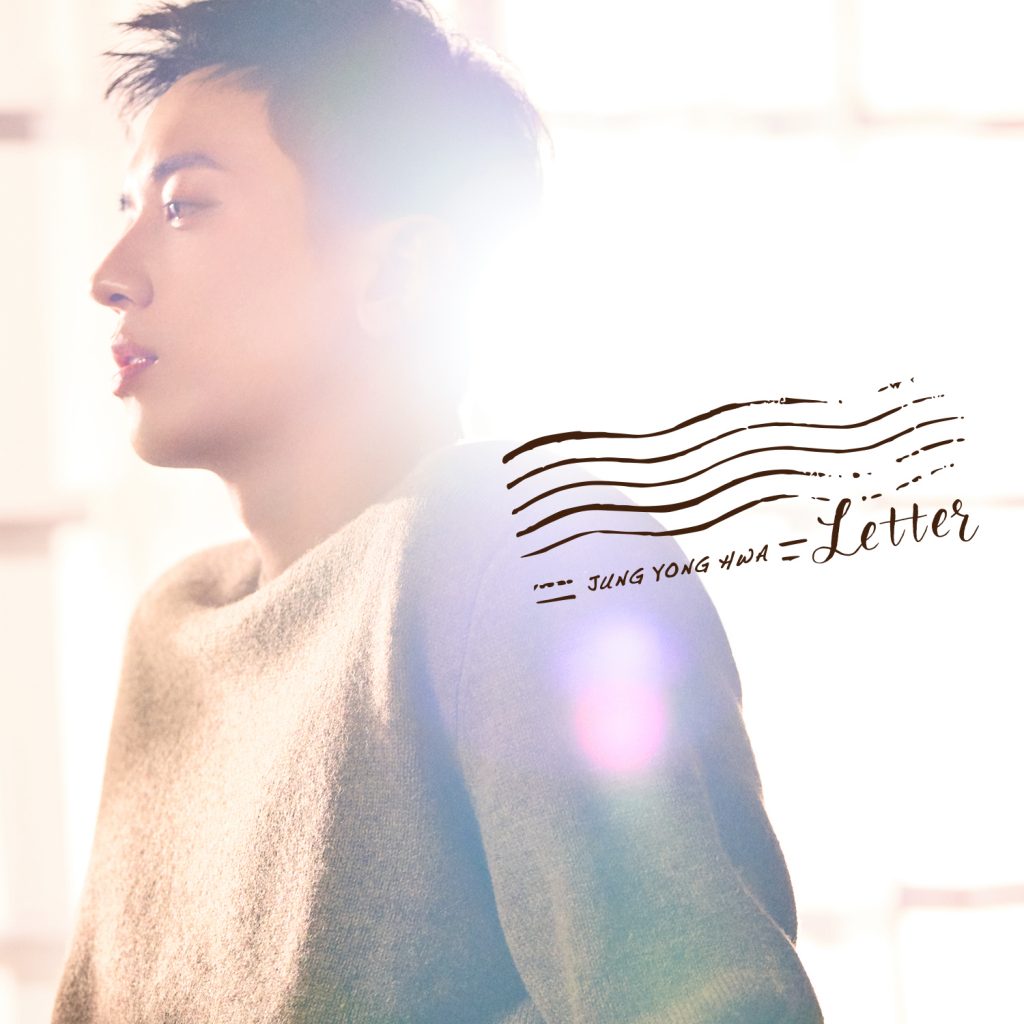 In March, the leader and vocalist of the South Korean band began teasing for the project, which will see the release of a total of five songs.

The music video of “Letter” was uploaded via CNBLUE Japan’s official YouTube channel.

At the end of the video, the words “to be continued” are seen, hinting the upcoming songs to be unveiled.

Aside from “Letter”, Yong Hwa is set to come out with four more songs, entitled “BROTHERS”, “Melody”, “Jellyfish”, and “The Moment”.

The project is dedicated to fans, who are patiently waiting for the return of Yong Hwa following his mandatory military enlistment. The songs, which were written by Yong Hwa, will be released one after the other. 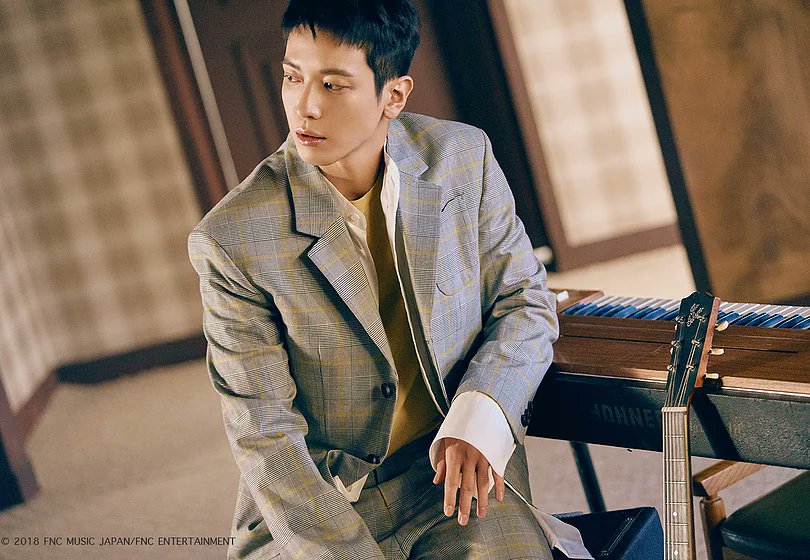 Additionally, the singer-actor, who is currently actively fulfilling his military service, will also come out with his first ever photo book entitled 2018 Jung Yong Hwa [The Consideration, The Four Colors] on June 22.

The photo book will showcase the singer-actor’s experiences and artistry divided into four colors, with each depicting a particular emotion.

A photo exhibit will also be held to commemorate the release of the photo book. Entitled Jung Yong Hwa’s Photo Exhibition [The Consideration, The Four Colors, it will run from June 15 to June 24.