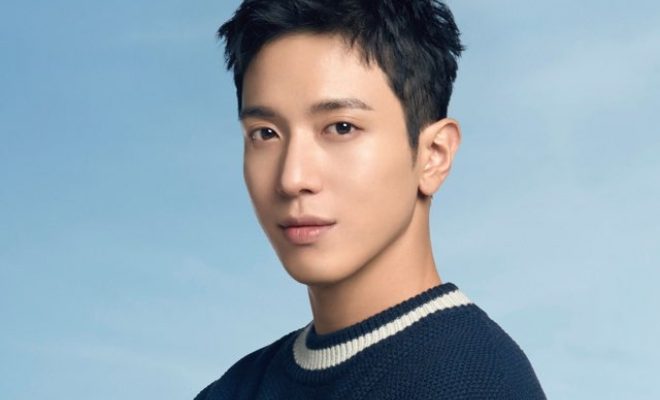 Be serenaded by Jung Yong Hwa in his new Japanase-language single!

CNBLUE’s Jung Yong Hwa treats fans with another sweet music as he unveils the third track of his Feel the Five “Y” project titled “Melody” on April 5.

The new single, which was produced shortly after CNBLUE’s 2017 arena tour in Japan, is filled with the singer-songwriter’s feelings at that time — his hope to make those moments last forever and his gratitude to fans for joining him in creating another page in his “book”.

“Melody” follows “Letter” and “Brothers”, the first two singles in the CNBLUE leader’s ongoing music project in Japan. “Letter” kicked off the project in May 2018 — two months after his military enlistment.

He then followed it up in October 2018 with “Brothers”, a heartwarming track which celebrated his brotherhood with Lee Jong Hyun, Kang Min Hyuk, and Lee Jung Shin. In the music video of the song, he looks back on their memories together through photographs, while in the lyrics, he proclaimed he found his “soul brother” and that they will never be apart.

Jung Yong Hwa will unveil two more tracks namely “Jellyfish” and “The Moment”. However, the release dates of the two songs are yet to be announced, but are expected to be out this year.

The singer-songwriter dedicates Feel the Five “Y” project, which comprises five songs written by him, to fans as a means of saying “thank you” for their support. It also aims to accompany them in their wait for the CNBLUE leader’s return from his military service.