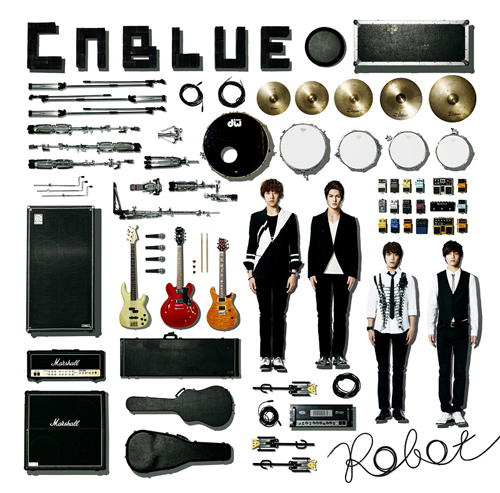 CNBLUE to release a single album in Japan

The new album is said to have more meaning to the members as the songs Robot and Ring are created by leader Jung Yonghwa, and Starlit Night is said to be the creation of member Lee Jonghyun. Jung Yonghwa explaination of Robot’s meaning “I hope that people will not forget their original selves” has been receiving a lot of attention due to the deep meaning of the song. On November 27, Robot’s music video teaser was shared and revealed the unique concept of CNBLUE. It has sparked up interest and anticipation for the album. The full version of the music video will be revealed on December 26.

In other news; CNBLUE will be holding their Korean concerts on December 15 and 16 and will be making a comeback in Korea in January. 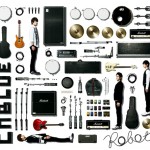 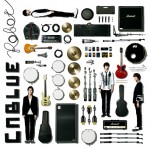 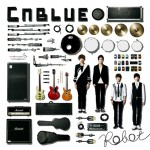