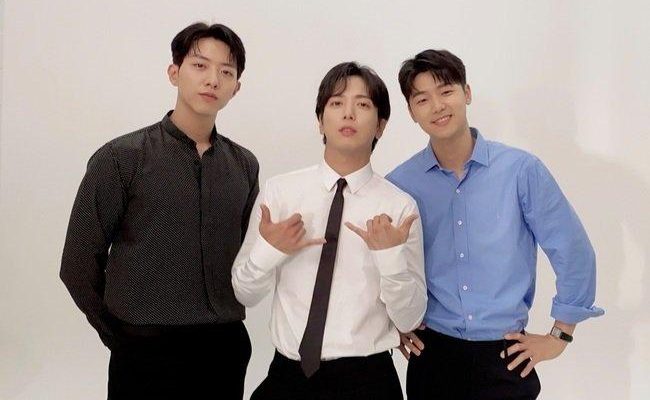 CNBLUE announced the release of their own reality show as a trio. According to media reports, the show will air in November via tvN with a total of two episodes. Running for two nights and three days, the band recently finished filming for the series. 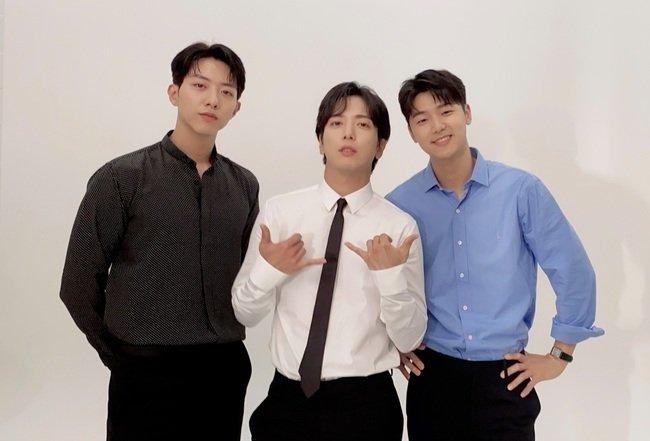 With the agency announcing its full support for CNBLUE, it also confirmed CNBLUE’s own reality show and plans of making a comeback as a trio with new album within this year – to be more exact, within slightly more than two months.

The new album, which is set to be released after 3 years and 8 months, is expected to be filled with tracks composed by Jung Yong Hwa.

CNBLUE made their debut in 2010 and received great love for producing great hits such as “I’m a Loner”, “You’re So Fine”, “I’m Sorry” and “Can’t Stop”.