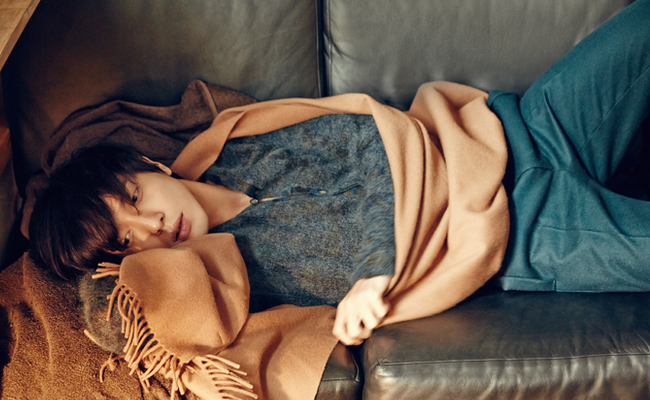 According to the World Album Chart published on Billboard‘s website on the 30th of Jauary, Yonghwa’s first solo album, which was released on 20th, took the first place on the chart. After the release of One Fine Day, it quickly became No.1 on iTunes’s ranking in Hong Kong, Malaysia, Philippine, Singapore, Taiwan, Thailand and Macao.

The music video to Yonghwa’s Checkmate in collaboration with JJ has just been released.

Hellokpop, as an independent Korean entertainment news website (without influence from any agency or corporation), we need your support! If you have enjoyed our work, consider to support us with a one-time or recurring donation from as low as US$5 to keep our site going! Donate securely below via Stripe, Paypal, Apple Pay or Google Wallet.
35
SHARES
FacebookTwitter
SubscribeGoogleWhatsappPinterestDiggRedditStumbleuponVkWeiboPocketTumblrMailMeneameOdnoklassniki
Related ItemsBillboardCNBLUEiTunesNo. 1One Fine Daysolo albumWorld Album ChartYonghwa
← Previous Story 4Minute Confirms Comeback Date with New Video Teaser
Next Story → Teo withdraws from Lunafly